A MULTI-MILLIONAIRE couple have shown their support for Gordon Elliott by buying a £220,000 racehorse with the banned trainer.

Elliott is serving a six-month ban from racing after a photo emerged of him sitting on a dead horse. 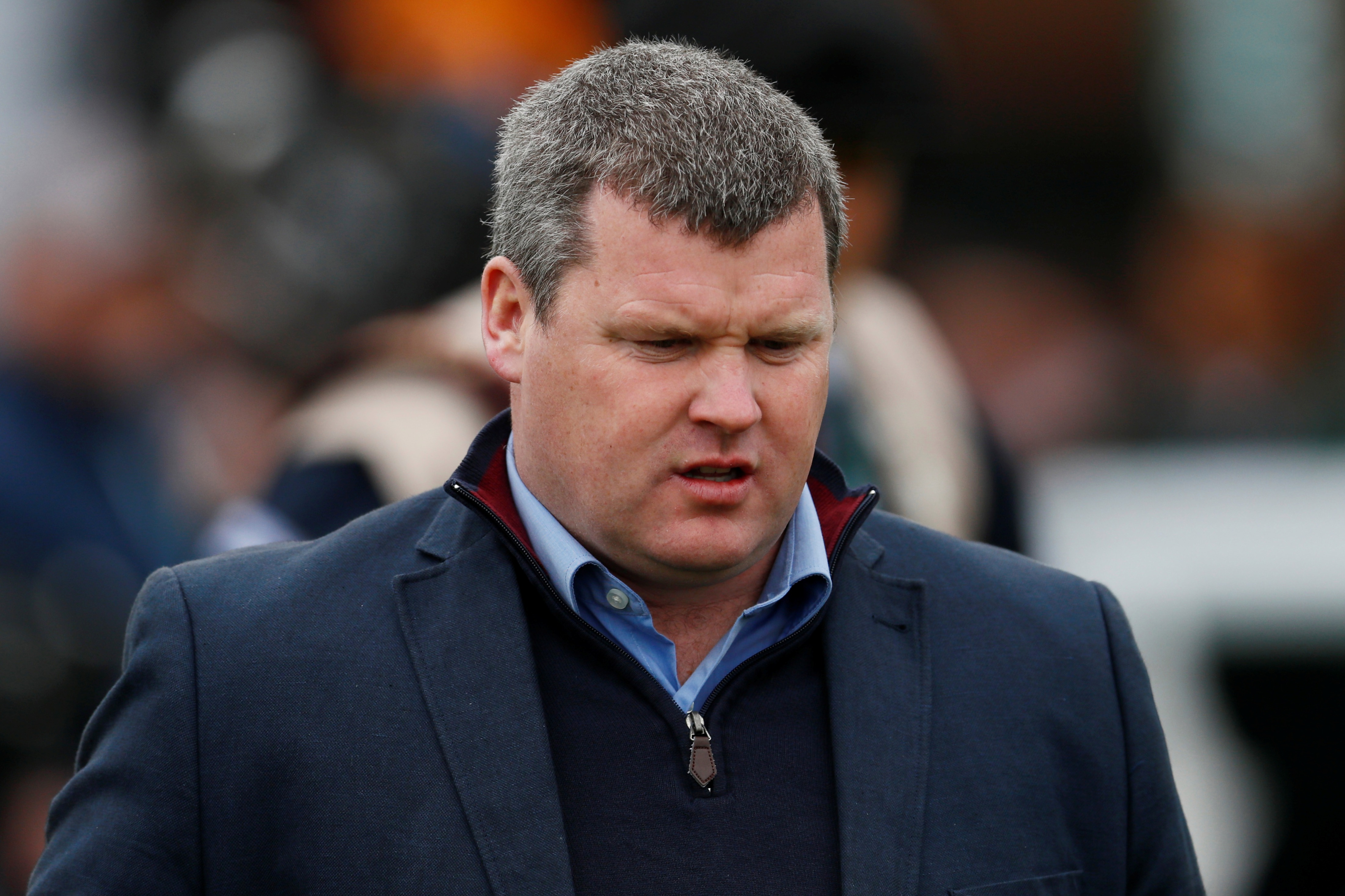 The three-time Grand National winning-trainer apologised for his 'indefensible moment of madness'.

But the suspension meant he missed out on being crowned top trainer at Cheltenham Festival – as well as £375,000 in prize money.

Noel and Valerie Moran, who own Bective Stud, ended their sponsorship of Elliott's Cullentra yard.

But they kept their horses at the stables, now run by Denise 'Sneezy' Foster while Elliott serves his ban.

And in another sign the couple continue to back the Irish trainer, they splashed six figures on a new horse to be trained at his Co Meath HQ.

The Morans, who own Zanahiyr and Petit Mouchoir, who finished runner up in the County Handicap Hurdle at Cheltenham, paid £220,000 for Au Fleuron.

The four-year-old was the most expensive horse sold at the Tattersalls Cheltenham March Sale.

He will now head to Cullentra, where Sneezy is, until Elliott's ban ends, the licenced trainer. 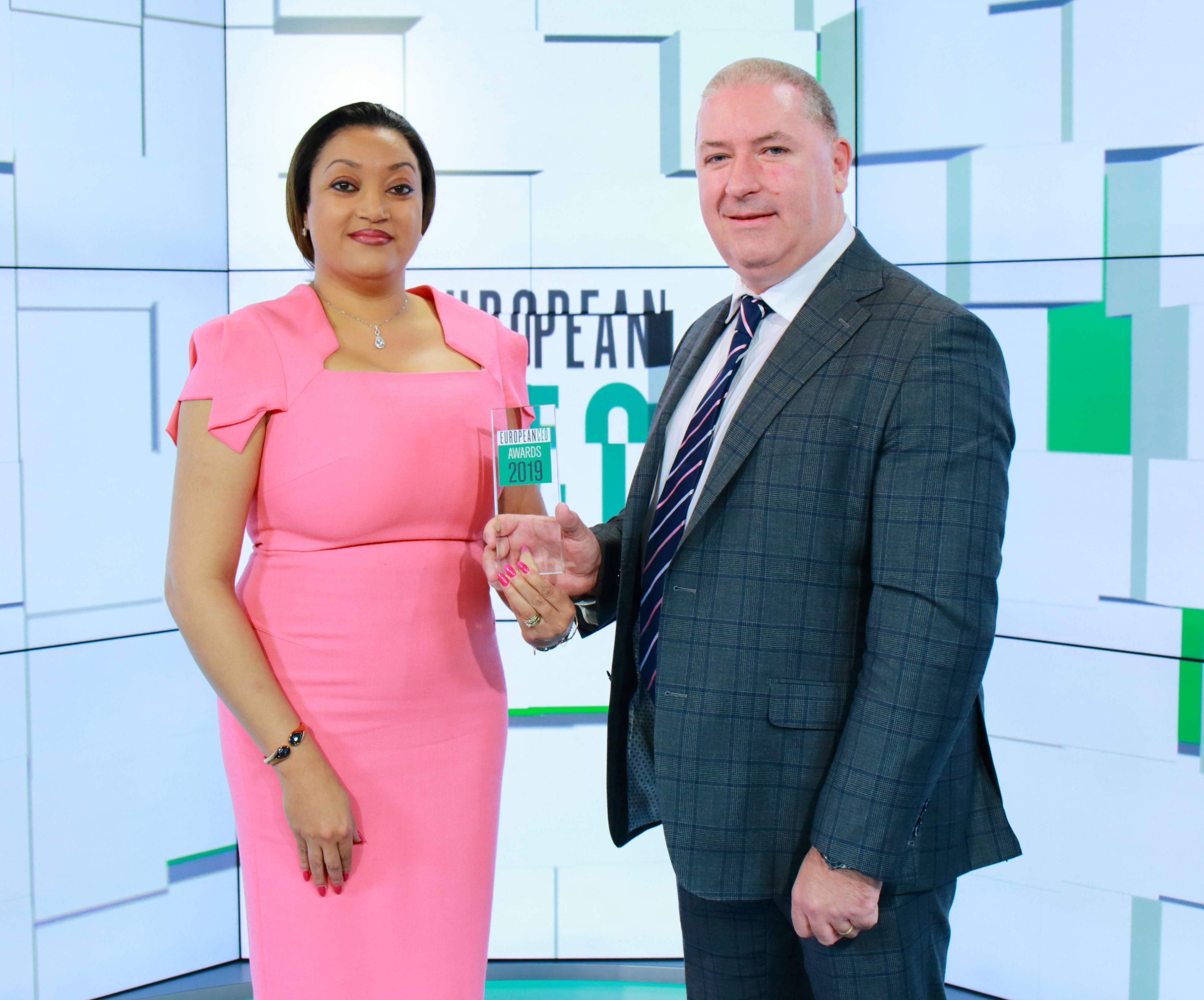 Aidan O'Ryan, Elliott's bloodstock agent, told the Racing Post: "He's a lovely horse who came very well recommended by Denis and Jamie Codd, they both liked him a lot."

The Morans made their fortune by selling their payments business for £290million.

And they are not afraid to spend big.

Both horses have remained at Cullentra despite the storm caused by Elliott's photo.