The German had been very much out of favour under the Spaniard, largely being limited to minutes in the Europa League after his error-strewn performances last season. 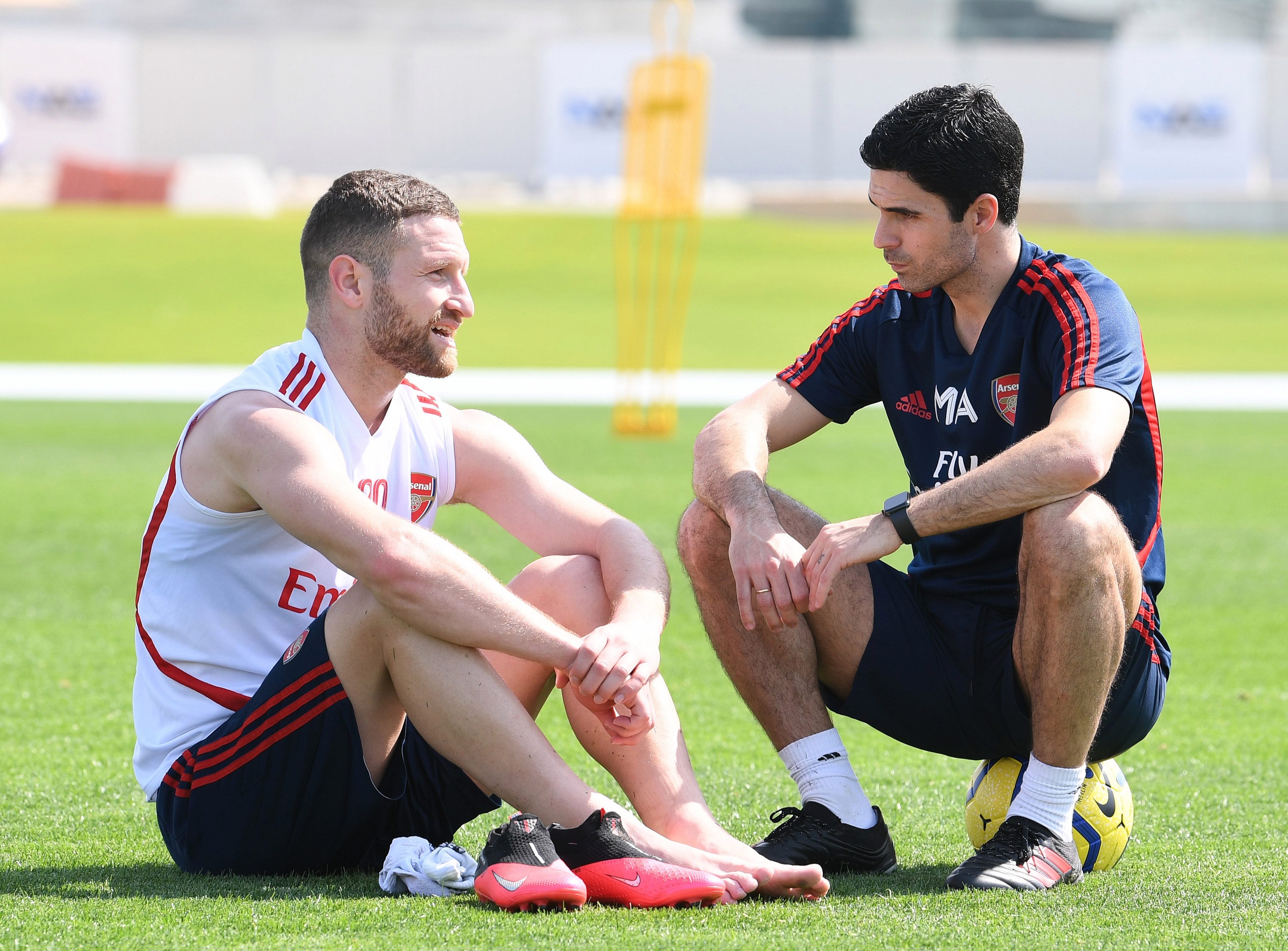 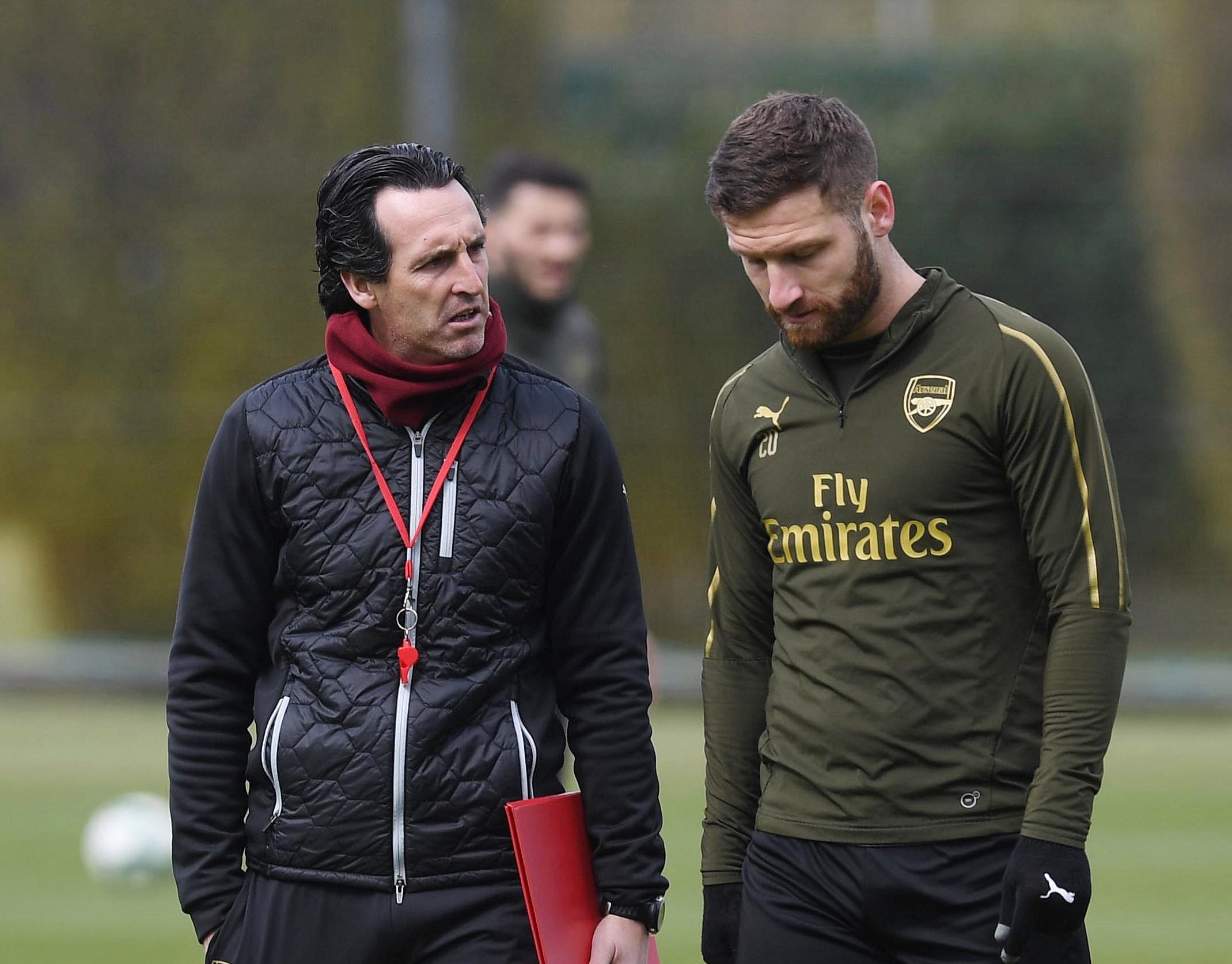 But he has had something of a renaissance under Arteta, playing the full 90 minutes of five of the Gunners' last six league matches prior to the suspension of the Premier League.

Another to have been fully brought back into the fold under the Spaniard is his former team-mate Mesut Ozil.

Having seemingly been completely at odds with Emery in the early part of the season, the £300,000-a-week star has become a regular again under Arteta, 38.

And Mustafi believes that there is now unity in the squad… something that had been lost under Emery.

He told Sky Sports: "Sometimes we don't realise what a difficult job it is.