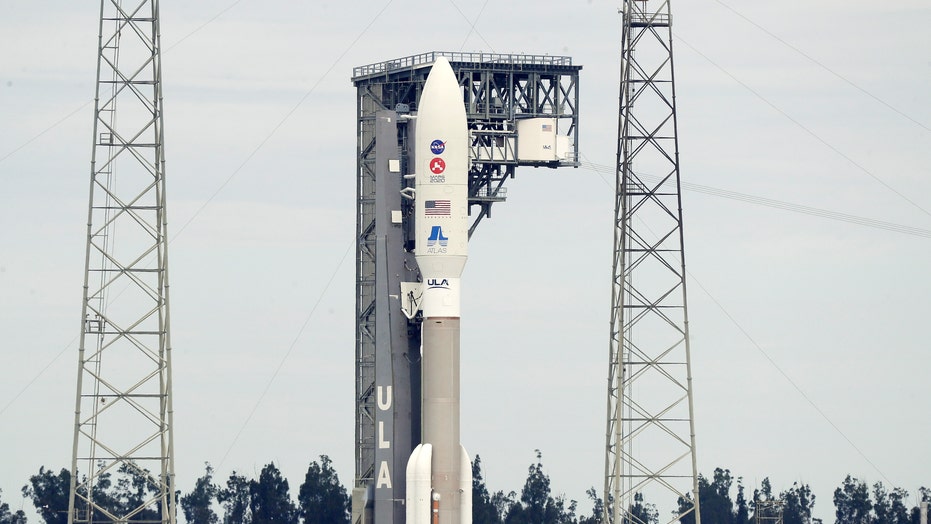 NASA’s Mars 2020 Perseverance Rover is ready for launch to the Red Planet Thursday.

The mission’s launch window opens at 7:50 a.m. EDT. The rover will launch atop a United Launch Alliance Atlas V rocket from Cape Canaveral Air Force Station in Florida. A Mars helicopter is also being transported with the rover. Dubbed Ingenuity, the helicopter will be the first aircraft to attempt powered flight on another planet.

The two-hour launch window has been planned for when Earth and Mars are in perfect alignment for the epic mission to the Red Planet. 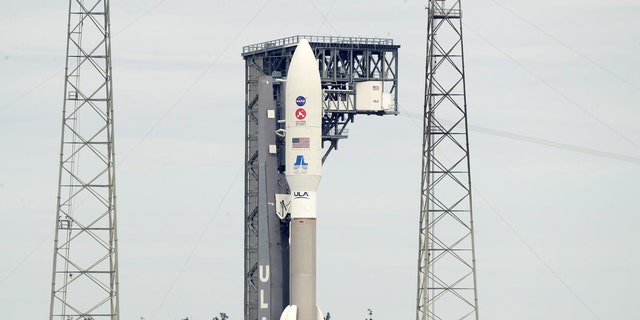 “It's almost go time! Our @NASAPersevere rover is set to launch this morning to begin its journey to the Red Planet!,” tweeted NASA on Thursday morning.

“In the latest weather briefing, @45thspacewing meteorologists continue to forecast an 80% chance of favorable conditions for liftoff from Cape Canaveral this morning,” tweeted United Launch Alliance early on Thursday. “Weather is good for proceeding into fueling operations.”

Initially, the launch window was scheduled to open on July 17, although this was pushed back to July 20, July 22 and then July 30. This gave experts time to resolve, respectively, a crane malfunction in the VIF, a “contamination concern” in the ground support lines in NASA’s Payload Hazardous Servicing Facility and a liquid oxygen sensor line that presented “off-nominal data” during what is known as a “Wet” Dress Rehearsal for the launch.

Coronavirus played no part in the delays, ULA CEO told Fox News recently, noting that the Mars rover will be the company’s third space launch since the start of the pandemic.

Mars is looming large for a number of other countries. China, for example, recently launched its own Tianwen-1 mission to land a rover on Mars.

The United Arab Emirates also recently launched its Amal orbiter to the Red Planet. Amal, which is Arabic for Hope, will not land on Mars, but is the Arab world’s first interplanetary mission.

So far, the U.S. has been the only country to successfully put a spacecraft on Mars, doing it eight times. Two NASA landers are operating there, InSight and Curiosity. Six other spacecraft are exploring the planet from orbit: three U.S., two European and one from India.

NASA’s longer-term goal is to send a manned mission to Mars in the 2030s. However, former astronaut Buzz Aldrin said he thought a slightly later target date of 2040 was more realistic. In an interview in 2016, the Gemini 12 and Apollo 11 astronaut told Fox News that by 2040, astronauts could visit Mars’ moon Phobos, which could serve as a sort of stepping stone to the Red Planet.