Natalie Wood Was Married 3 Times Before Her Tragic Death

HBO’s new documentary, Natalie Wood: What Remains Behind, examines the actress’s career, personal life, and tragic death with never-before-seen footage. Natalie became famous as a child actress, and her career spanned four decades and many classic films. However, her tragic death at age 43 has overshadowed her movie stardom. The new documentary shifts the focus to Natalie’s life with private footage and interviews with friends and family members, including her daughter and her surviving husband.

Natalie was married three times, but to two different men. Robert Wagner, her first and third husband, was involved in her career and her tragic end. He appears in the documentary, as does Richard Gregson, her other husband. But there’s much more to their stories than what you see on screen.

Get to know Natalie Wood’s spouses, Robert Wagner and Richard Gregson, and what role they played in her life.

Natalie started her career as a child star and met Robert when she was a young girl. “I was 10 and he was 18 when I first saw him walking down the hall at 20th Century Fox,” Natalie told People in 1976. “I turned to my mother and said, ‘I’m going to marry him.’” 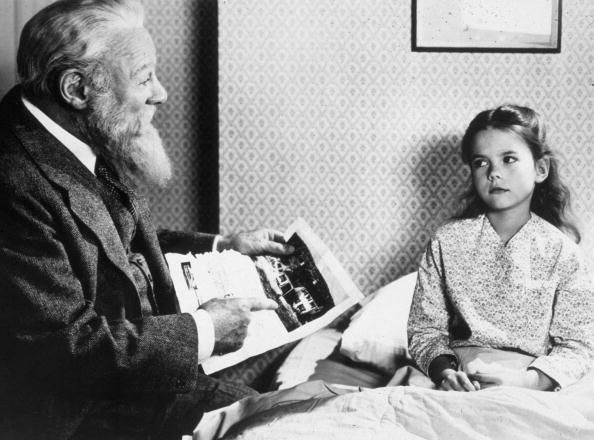 Their first date was arranged by the studio.

It was meant as a publicity stunt for Natalie and her recent film Rebel Without A Cause, but she hit it off with Robert. The arranged meeting in 1956 turned into a relationship, according to Biography.com. Robert proposed with a ring in Natalie’s Champagne flute, and they were married the next year. 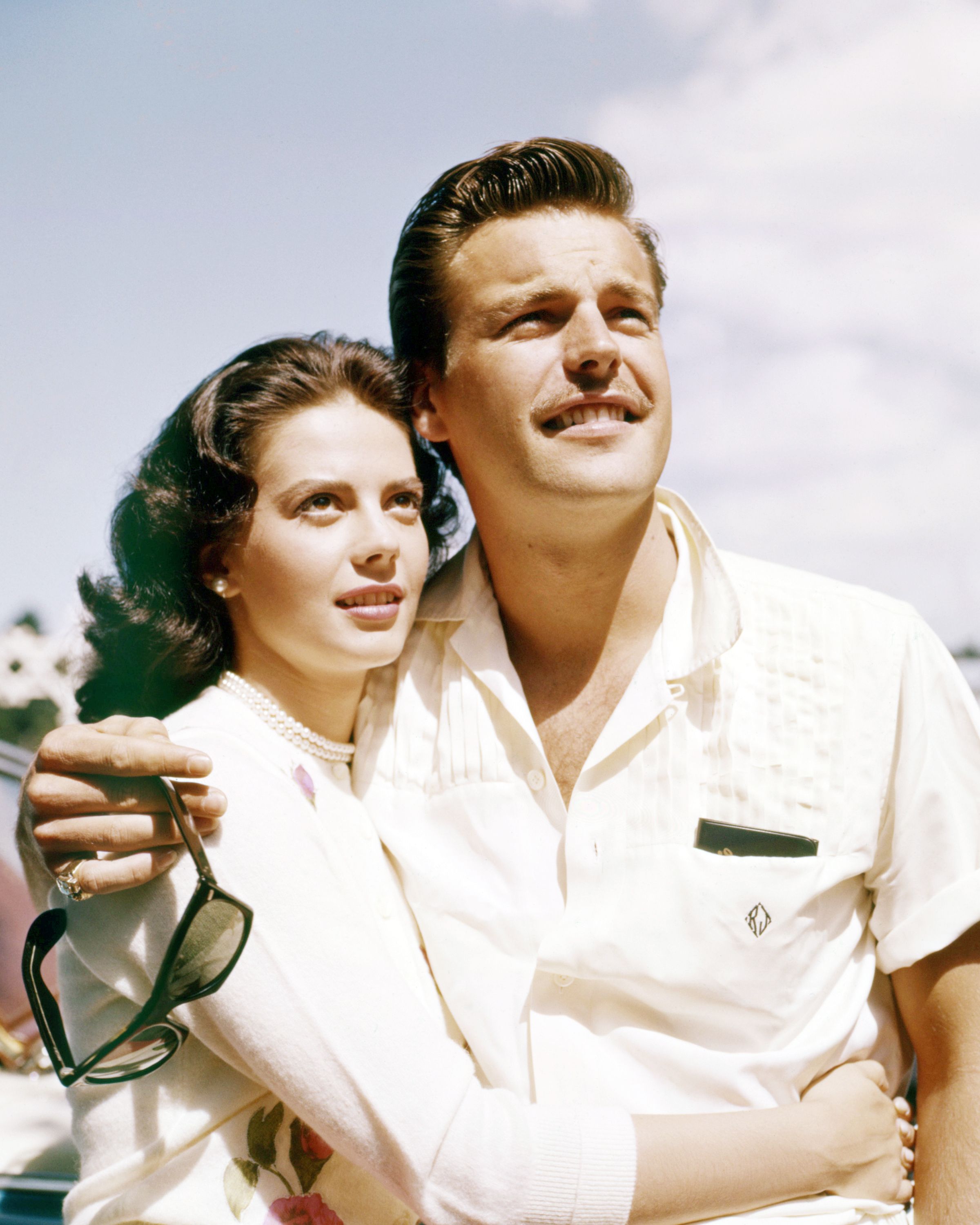 Robert and Natalie married in Scottsdale, Arizona, on Dec. 28, 1957. Their wedding was described as the “glittering union of the 20th century,” per E News. They were together for four years before separating. Cheating rumors swirled amid their breakup. They were unconfirmed, but there were reports of affairs on both sides.

“I don’t think there’s a day that has ever gone by that I don’t think about Natalie,” Robert says in the documentary trailer.

Robert and Natalie reunited and married for a second time in 1972 in a small ceremony aboard a yacht. “When R.J. and I were married [the first time] we were like two children acting out a studio script,” Natalie said, per E News. “We deliberately hid our weaknesses from each other. Now we found that we could really talk to each other. We were not afraid to be ourselves. But we realized that we needed those years apart to reach that understanding.”

Robert is an actor, too.

Robert worked in movie and TV shows throughout his career. He’s best known for roles in Austin Powers and The Towering Inferno.

Robert has continued acting and most recently appeared in NCIS as Anthony DiNozzo Sr.

Natalie was also married to Richard Gregson for two years.

Between her marriages to Robert, Natalie wed Richard. He was a screenwriter, director, and producer. He was best known for The Angry Silence, The Foundation, and Downhill Racer. Richard and Natalie wed on May 30, 1969. They had one daughter, Natasha Gregson Wagner, before they filed for divorce on August 1, 1971. 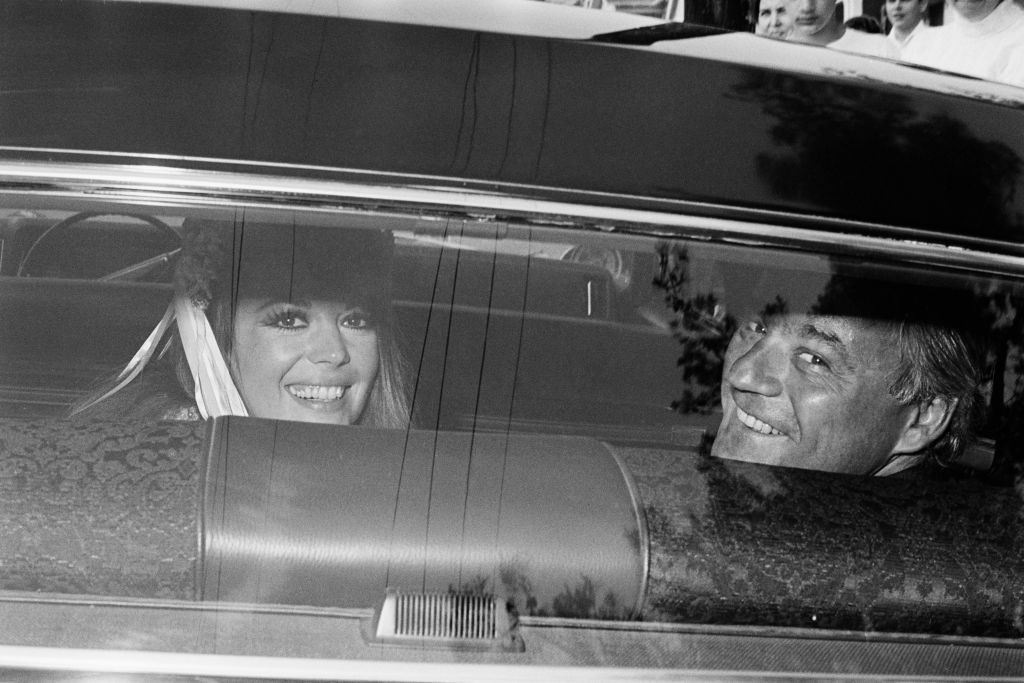 Natalie and Richard were married on May 30, 1969 and photographed leaving the ceremony.
Archive PhotosGetty Images

Robert was with Natalie the night she died.

Natalie, Robert, and actor Christopher Walken took a yacht to Catalina Island off the coast of California. Also on board was the skipper, Dennis Davern. Robert reportedly noticed Natalie was missing, along with the yacht’s dinghy, at some point later in the evening.

Natalie’s body was eventually found floating off Catalina Island in California near the yacht’s dinghy. Natalie was pronounced dead at 7:44 a.m. on November 29, 1981. 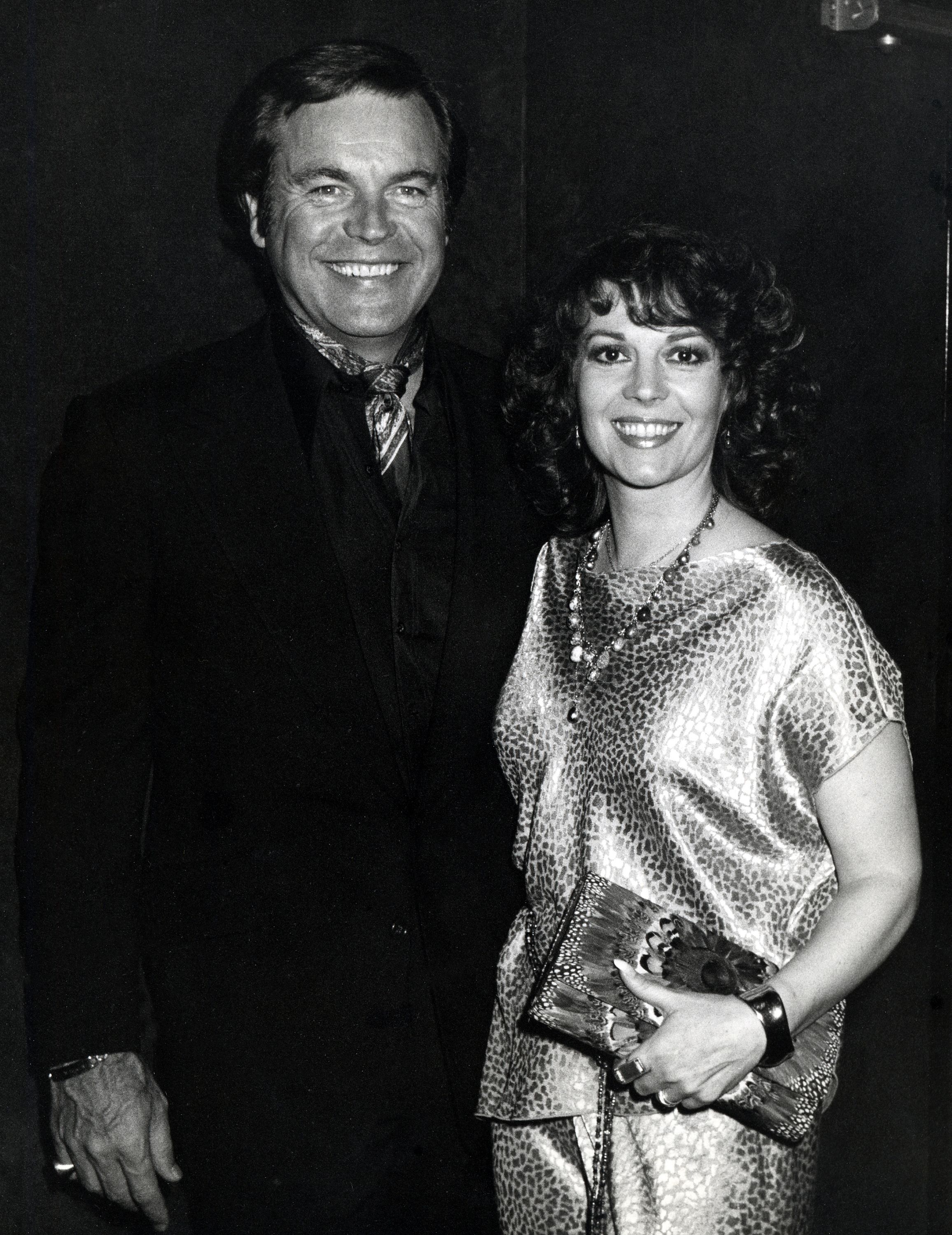 At the time, Natalie’s death was ruled an accident and the case was closed. “I lived a charmed life, and then I lost a beautiful woman I loved with all my heart,” Robert told People after her death. “I don’t know what happened,” Christopher said of the incident toin 1986. “She slipped and fell in the water. I was in bed then. It was a terrible thing.”

Robert is still a “person of interest” in Natalie’s death.

In 2011, the Los Angeles County Sheriff’s Department reopened the investigation. The boat’s skipper said he’d heard Natalie and Robert arguing the night she drowned. As a result, the coroner changed the cause of Natalie’s death to “drowning and other undetermined factors,” according to the New York Times.

“[Robert] is a person of interest, because he was the last one with Natalie Wood. And somehow she ends up in the water and drowns,”John Corina, a lieutenant in the Los Angeles Sheriff’s Department Homicide Bureau, shared in a press conference, per The Guardian.

“I think that Wagner holds the key,” lead homicide detective Ralph Hernandez told the New York Times. “It’s really only up to him at this point.” Still, Robert hasn’t talked to law enforcement since 1981.

Hernandez added: “The case is going to stay open until we find out the truth of what happened.”

He celebrated his 90th birthday in February. Robert appeared in new interviews in the HBO documentary and is still acting. Over the last decade, he’s appeared in NCIS and other TV series. 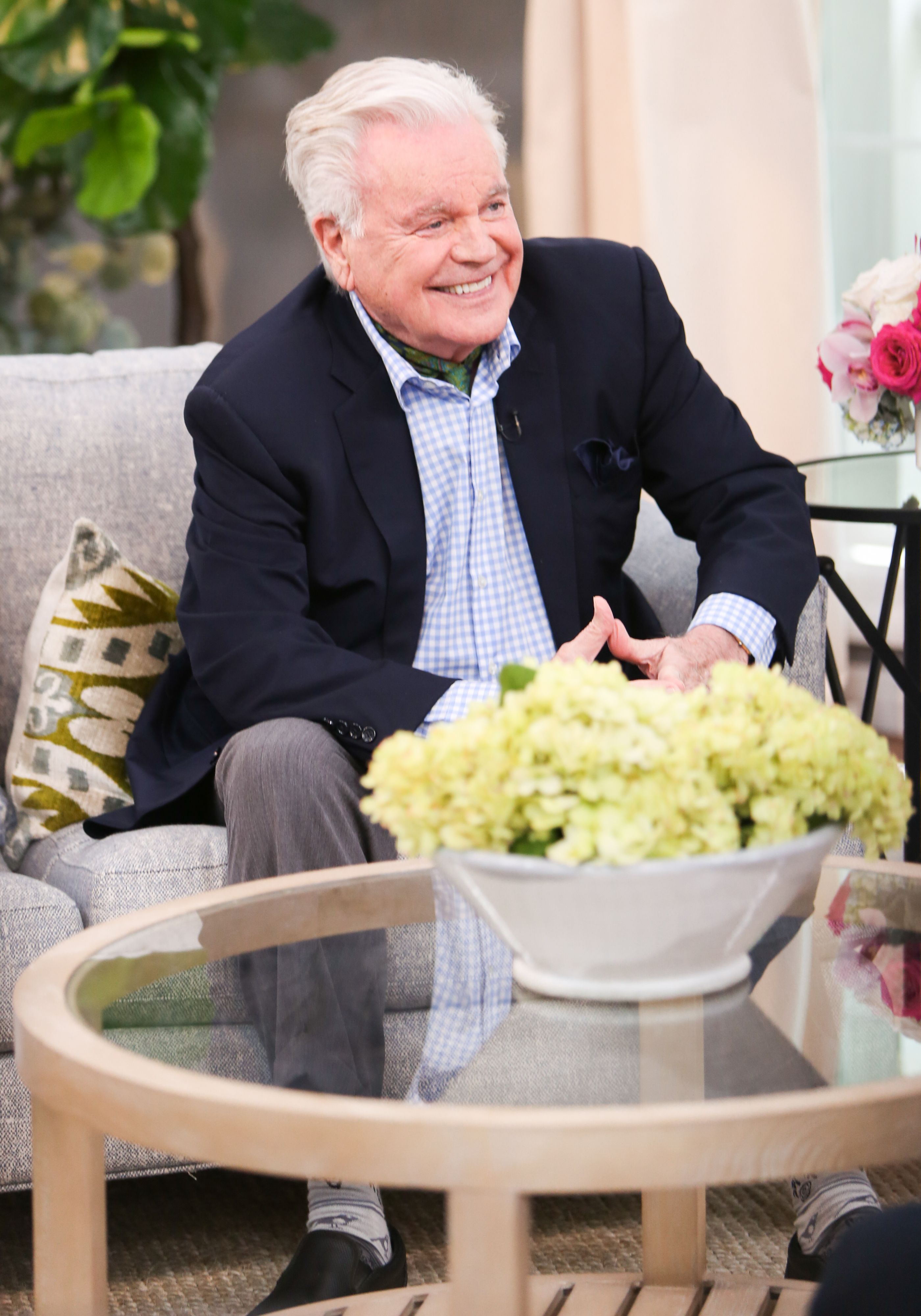