Home » Lifestyle » Naya Rivera search should be handled by the authorities: cops

Naya Rivera search should be handled by the authorities: cops

The Ventura County Sheriff’s Office asked amateur sleuths to stay away from Lake Piru as they continue to scour the area for Rivera, who is presumed to have drowned Wednesday during a boat trip with her young son.

“Our teams are well equipped and highly trained,” the department tweeted.

“We don’t want to have to rescue you.”

Officials said that, in addition to the lake being closed, the terrain around the body of water was “very steep and rugged” and noted that temperatures were already in the 90s.

“I understand your team is doing EVERYTHING in their power, but we are feeling helpless, powerless and want to help in any way,” Morris wrote to the sheriff’s office on Twitter.

“I have left a message with the Department of Rescue and Air today, and I will call again tomorrow. Thank you.” 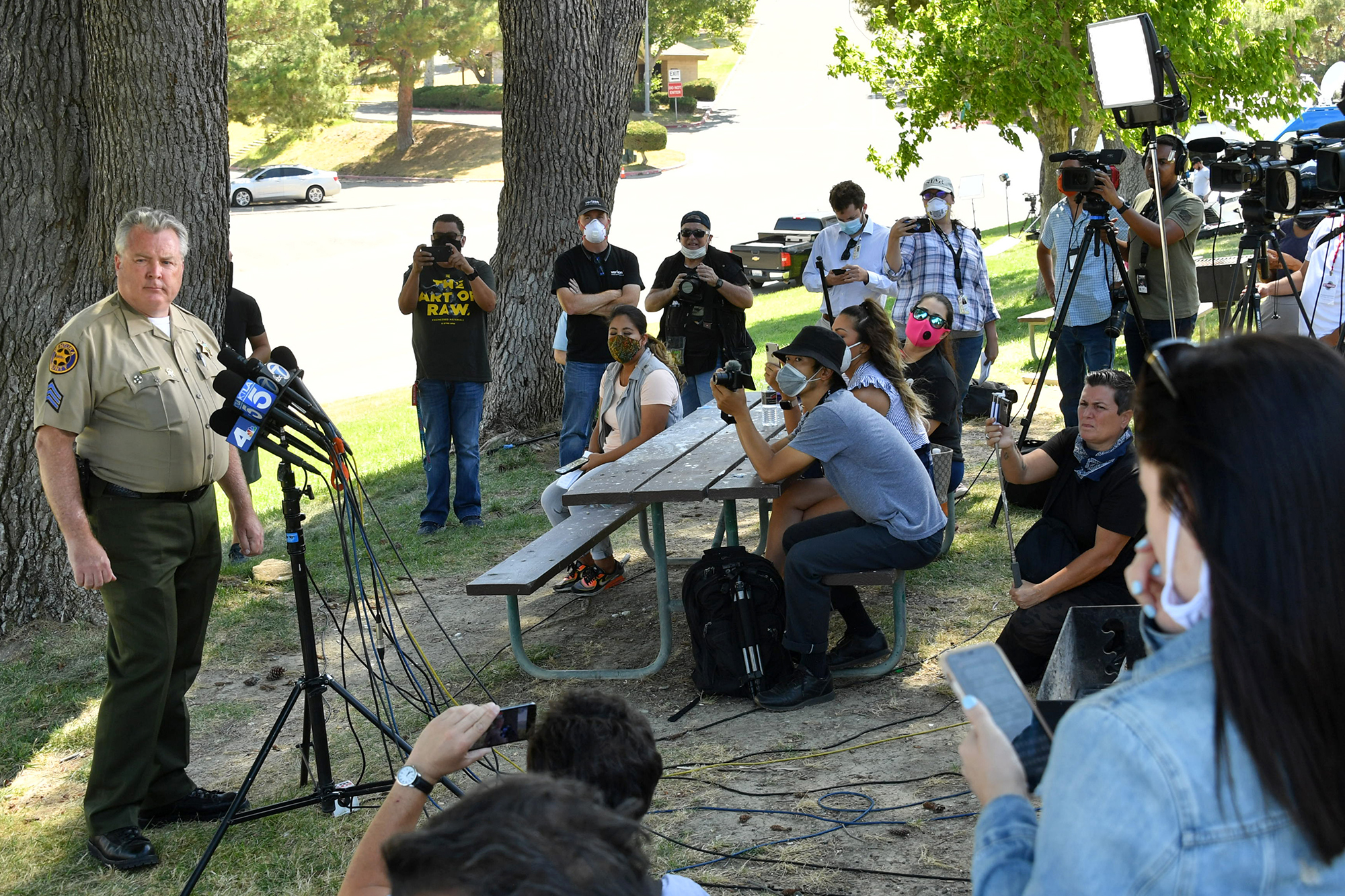 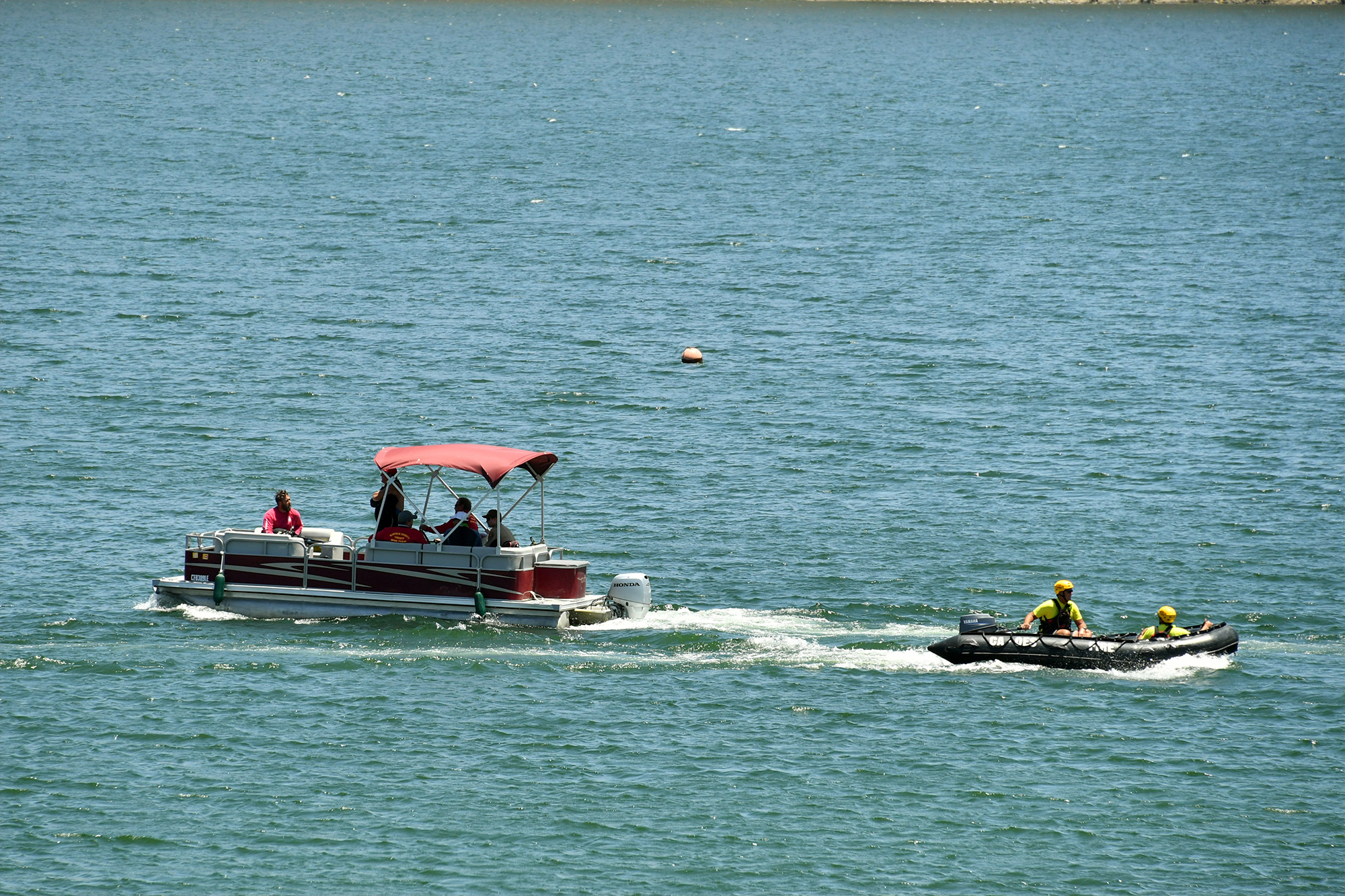 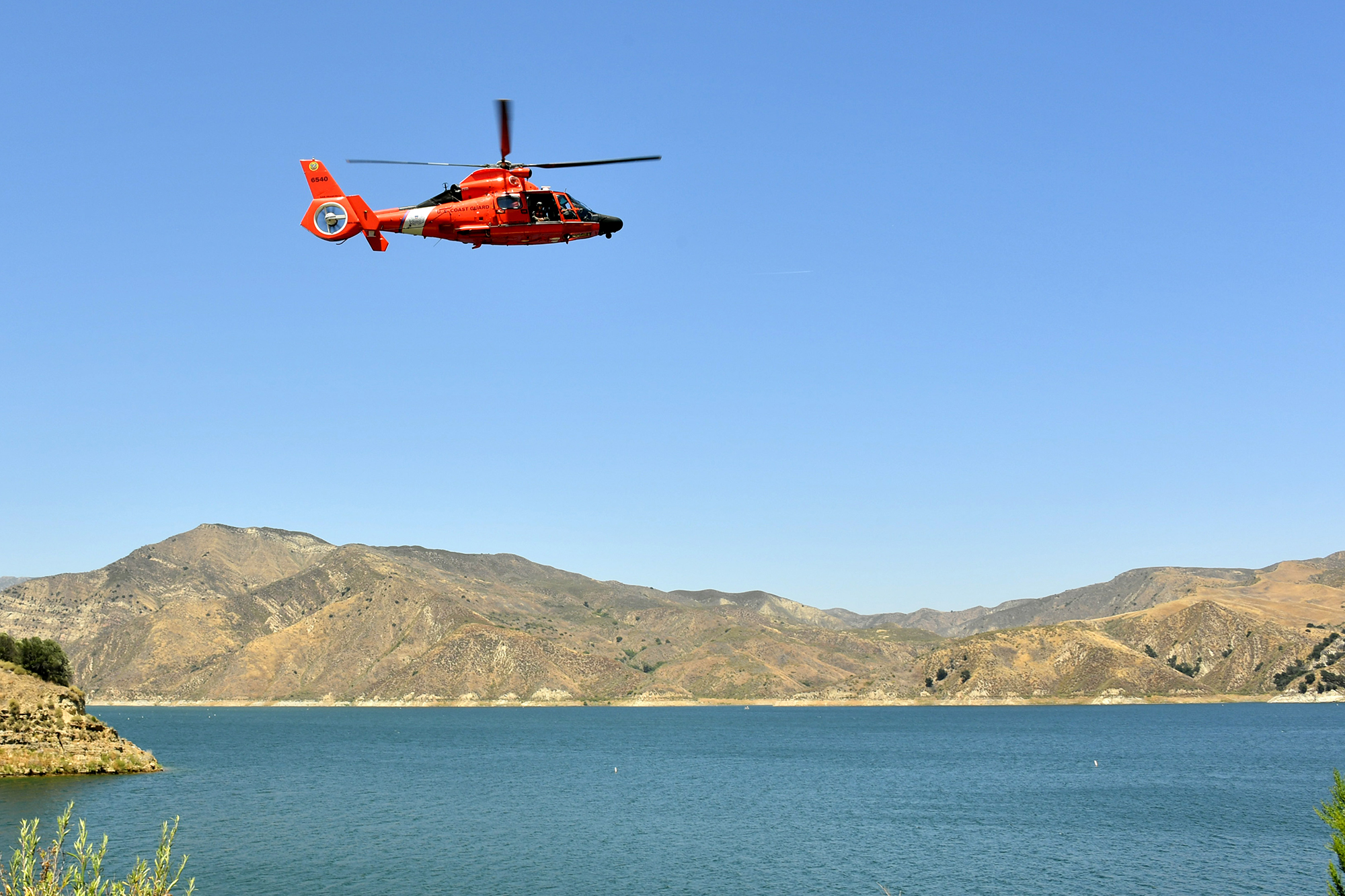