NBC is planning to launch a splashy primetime Broadway special in October, Page Six has exclusively learned, in which casts from top Broadway shows will perform.

The network has reached out to all Broadway shows, we hear, to participate in the special so far. But theater insiders tell us there’s now backstage drama at some of the shows as producers scramble to participate, and their stars get ready for the big night.

A showbiz insider told us: “Producers who have been hurt by shutdown don’t want to spend a lot of money… Some casts are worried that they haven’t performed in six months and need rehearsals and costume fittings because they might have put on a little weight. Some also want to be paid a week’s salary to participate.”

Said another source: “There are definitely challenges. A number of shows are confirmed. Some of the shows are really frustrated it can’t work for them.”

The show’s production budget would not necessarily include flying together every cast member from large shows. While some shows are primed to participate in the big NBC showcase, others are still figuring out how to bring together their casts who may now be spread around the country with theaters shut. One solution could be to have some stars do solo numbers, while others utilize larger casts. 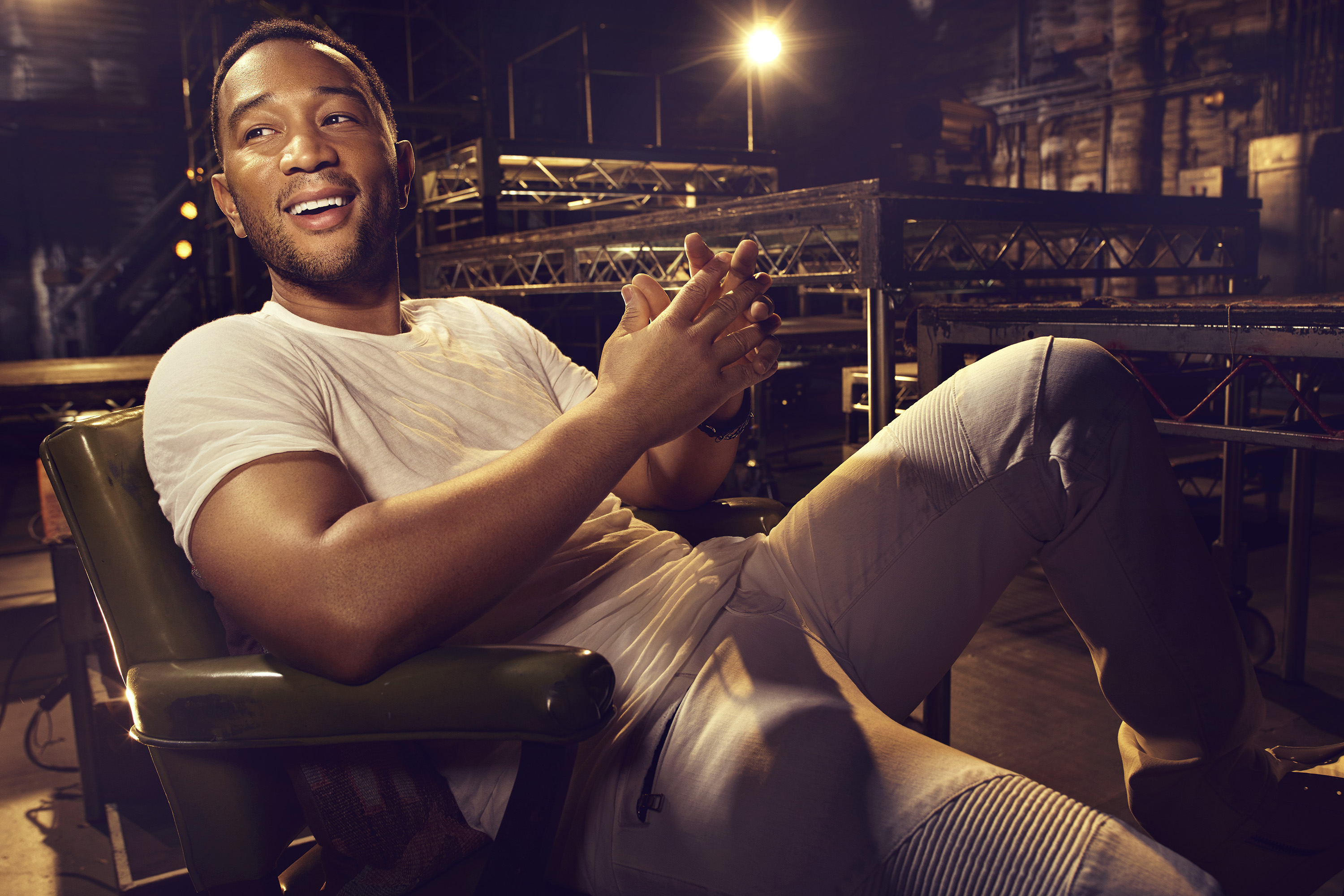 The theater world has been rocked by the coronavirus pandemic with Broadway shut since March through at least January of 2021.

NBC has had a long commitment to theater with previous live specials of Broadway shows that mix theater pros with pop and movie stars. NBC has launched “Hairspray” with Ariana Grande, “The Wiz!” with Mary J. Blige and Common, and “Peter Pan” with Christopher Walken, among others.

Said a theater pro of NBC’s latest special concept: “NBC has deep roots in the theater. The question is how do we get people to see these shows, and give these shows an audience?” when there is no live theater.

Andrew Lloyd Webber recently experimented at his London Palladium venue to show how live performances can go on with COVID safety measures.