Neighbours is to be cancelled after 37 years with producer Fremantle unable to secure an alternative funder for the show.

The Australian soap is having its funding pulled by UK broadcasting partner Channel 5 in August and cannot rely solely on investment from Australia’s 10 Peach, which has seen declining ratings in recent years.

“Despite an extensive search for alternative funding, we simply have no option but to rest the show,” said a statement this morning.

“To our amazing, loyal fans, we know this is a huge disappointment, as it is to all of us on the team. We thank you for all your messages and support and promise to end the show on an incredible high. From here on, we are celebrating Neighbours.”

ITV had been tipped as a “natural home” by sources who spoke with Deadline but that channel is focusing on UK content and has this morning unveiled new streaming service ITVX.

Neighbours has been airing in the UK for almost as long as it has in Australia, producing a wide range of hit storylines, having first been picked up by the BBC and then Paramount-owned Channel 5 in 2008.

It airs at lunchtime and is repeated in the early teatime slot alongside fellow Australian soap Home and Away.

Ratings have been declining over the past few years in both the UK and Australia, while Channel 5 also wants to spend more on original drama. 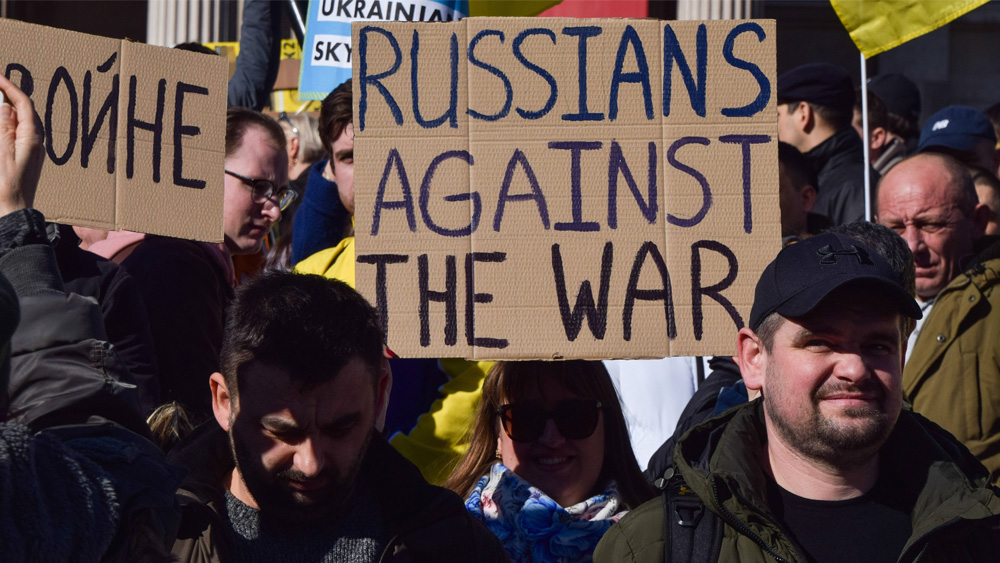