Neighbours star reveals day of reckoning for Toadie and Melanie 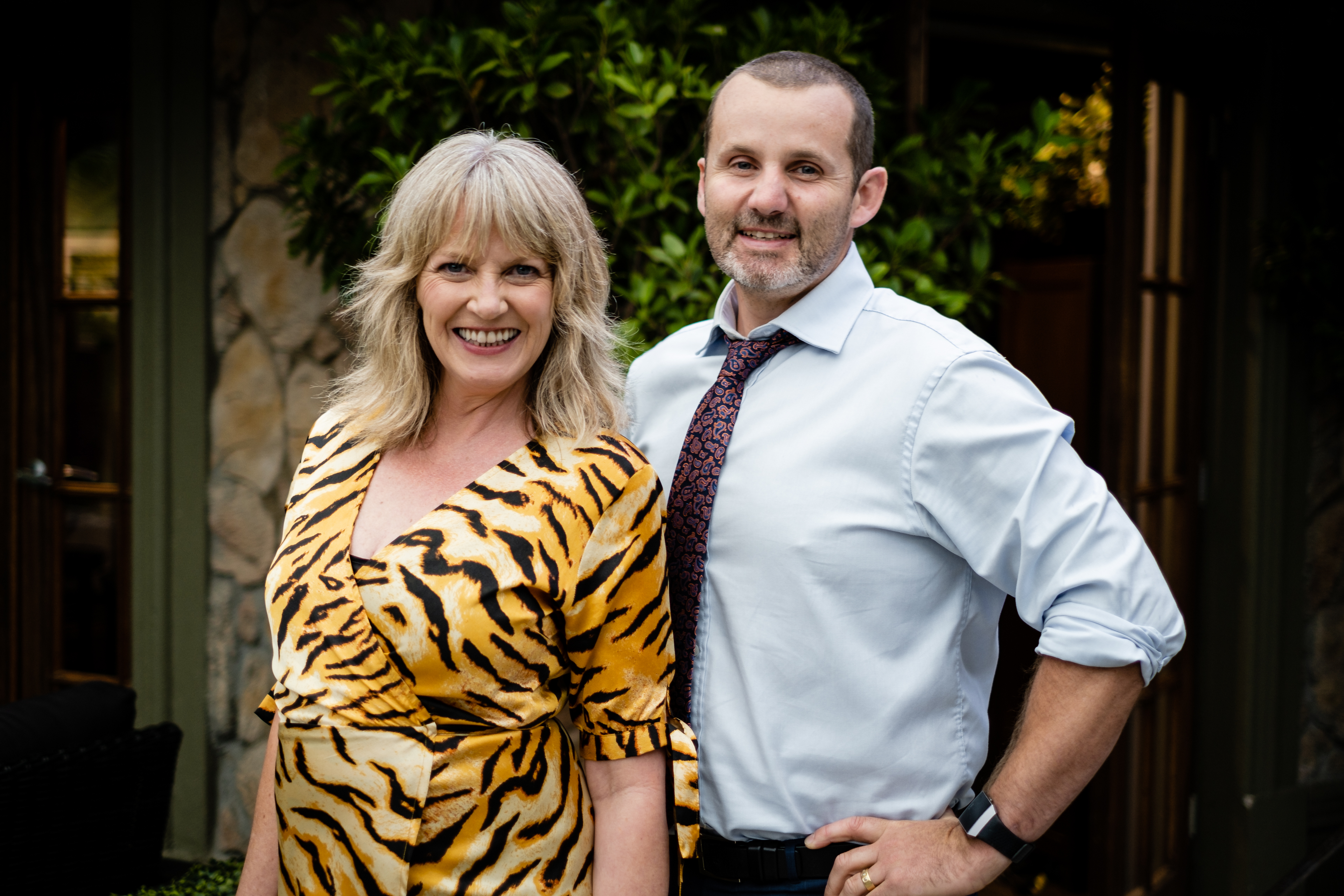 There’s passion and sparks in the air over on Ramsay Street as Toadie and Melanie are very much enjoying their surprising and steamy affair.

But while the pair are enjoying the danger and chemistry of it all, Neighbours stars have warned Metro.co.uk that it can only be a matter of time before it becomes public knowledge.

So, Toadie and Melanie – how did you both feel when you discovered they were going to become an item?

Ryan: I was rapt because I knew a character like Melanie can only be played with humour, and those are my favourite story lines, the ones that make you laugh.

Lucinda: I was a bit shocked to tell the truth, I wasn’t expecting it, as Mel is a fair bit older than Toadie, I assumed they were just going to be workmates

Are you enjoying working together?

Ryan: LOVING IT!! Lucinda is probably even funnier than her character Melanie. She has a fantastic energy, and everyone is smiling when she’s on set.

Lucinda: Absolutely! Working with Ryan is heaps of fun! But he’s also a really generous performer. I think the characters work really well together

Ryan, Toadie is always very unlucky in love – do you hope Melanie might be the one to break the curse?

Ryan: I actually do because he is fundamentally a really chilled, fun kind of guy and has met someone who is virtually drama free aside from the odd ‘foot in mouth’ incidence

They’re having a lot of fun – but when they are nearly caught, they realise they have to be more sensitive. Can you talk us through this?

Ryan: I think that is half the fun, thrill of the chase, however they do realise that they need to set boundaries which is pretty difficult for Melanie in particular because she is so spontaneous.

Lucinda: It happens at a time when Rebecchi Law is working on a big case that involves an office affair, so he could lose that job if they get found out having an office affair which would be bad…

Right now, is it about the danger and the passion? Or are the feelings a lot deeper?

Ryan: A bit of both but they are both definitely becoming more emotionally invested in the relationship.

Lucinda: I think it starts from chemistry, they both haven’t been with anyone for a while and they are really enjoying the flame that has been lit, neither knows where its leading at this stage they just know that it’s fun and want it to continue

Karl becomes determined to find out who Toadie is seeing – do you reckon he’ll get to the bottom of it?

Ryan: Nah, he might be a doctor but when it comes to day to day matters, he is pretty useless.

Lucinda: Karl is a very determined man, and goes to great pains to discover who Toadie is seeing but Toadie and Mel can be pretty sneaky…

Is it fun exploring a bit of a naughtier side to the characters?

Ryan: Absolutely! I think the writers are having just as much fun writing for the Toadie and Melanie, and they’ve done a brilliant job.

Lucinda: I think its great to see them having so much fun. And now Mel’s a bit older she’s a bit more confident with that side of herself which was fun to explore

What can you tease is coming up for this storyline over the next few weeks?

Ryan: A lot of near misses in terms of getting caught, a lot of cheeky inuendo, however the time is reckoning is near.

Lucinda: So much!! There’s a hotel room tryst which Karl follows Toadie to and he has to lose him before he gets there. Karl and Susan jump to conclusions and think it’s another woman and organise a very awkward dinner party, which Mel gate crashes…

Do you think fans will support this pairing?

Ryan: It’s always hard to predict… I really hope so because we need more laughter in these times, get behind them I say!

Lucinda: Not sure… I hope so, they’re both very genuine characters, but it’s an unusual pairing so who knows!