NEIL ‘RAZOR’ RUDDOCK has had a pacemaker fitted after his explosive row with Paul Merson on Harry’s Heroes.

Merson told Ruddock his drinking was “out of control” on the popular TV show, with the ex-Liverpool star lashing out angrily in response. 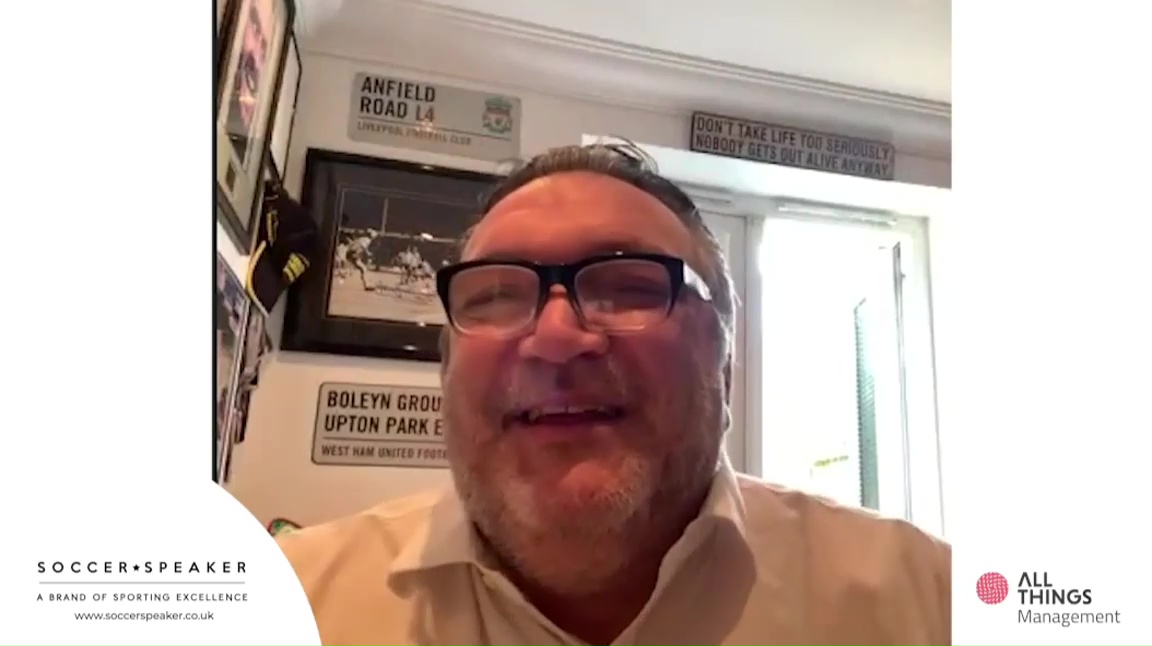 They kissed and made up later during a tearful talk where Ruddock apologised for his behaviour.

And the ex-footy ace has now thanked Merson for his intervention, admitting he was in a “bad” way.

Ruddock also revealed he has since been fitted with a pacemaker and praised Merson for having the “balls” to stand up and tell the truth to his face.

Speaking to Merson on Instagram Live, Ruddock said: “We had a lovers tiff and I know the way you are you’d be sitting back going ‘Oh I shouldn’t have done anything’.

“But looking back I want to thank you for pulling me up and having a go at me.

“Since the dust has settled I’ve realised you did it because you care, you care about me. 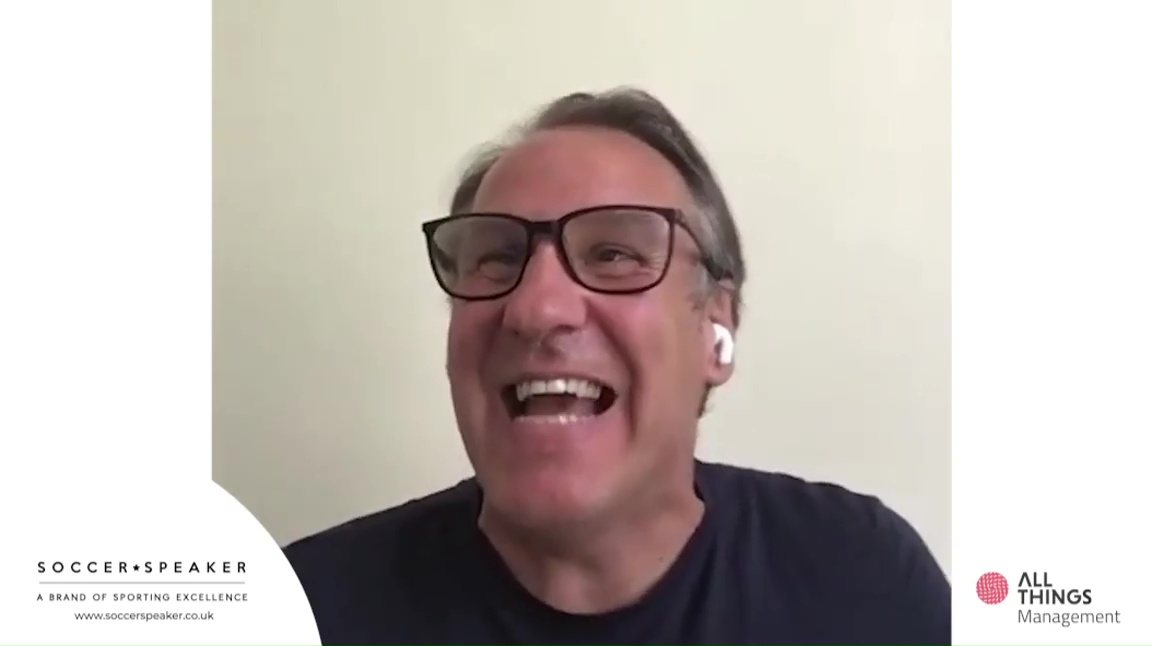 “I didn’t realise how bad I was, my heart was.

“And since the show I’ve been fitted with a pacemaker.

“I know the way you are, I don’t want you panicking thinking you shouldn’t have got involved.

“But I’d like to thank you for doing that mate.”

Merson responded: “Thanks, getting into your business I felt a bit bad.

“But then I thought no you’re my mate, I care for you.

“I took a chance, I was with Dave Seaman and Mark Wright and thought they’ll stand up.

“I was worried, I was like woah. They were tucking into their croissants. I thought: 'I’m in trouble'.

“We’ve known each other since we were 16. I was in that position a year before, it’s hard.