NERF water guns sold by toy retailers, including Argos and Amazon, have been recalled over fears they contain dangerous levels of lead. 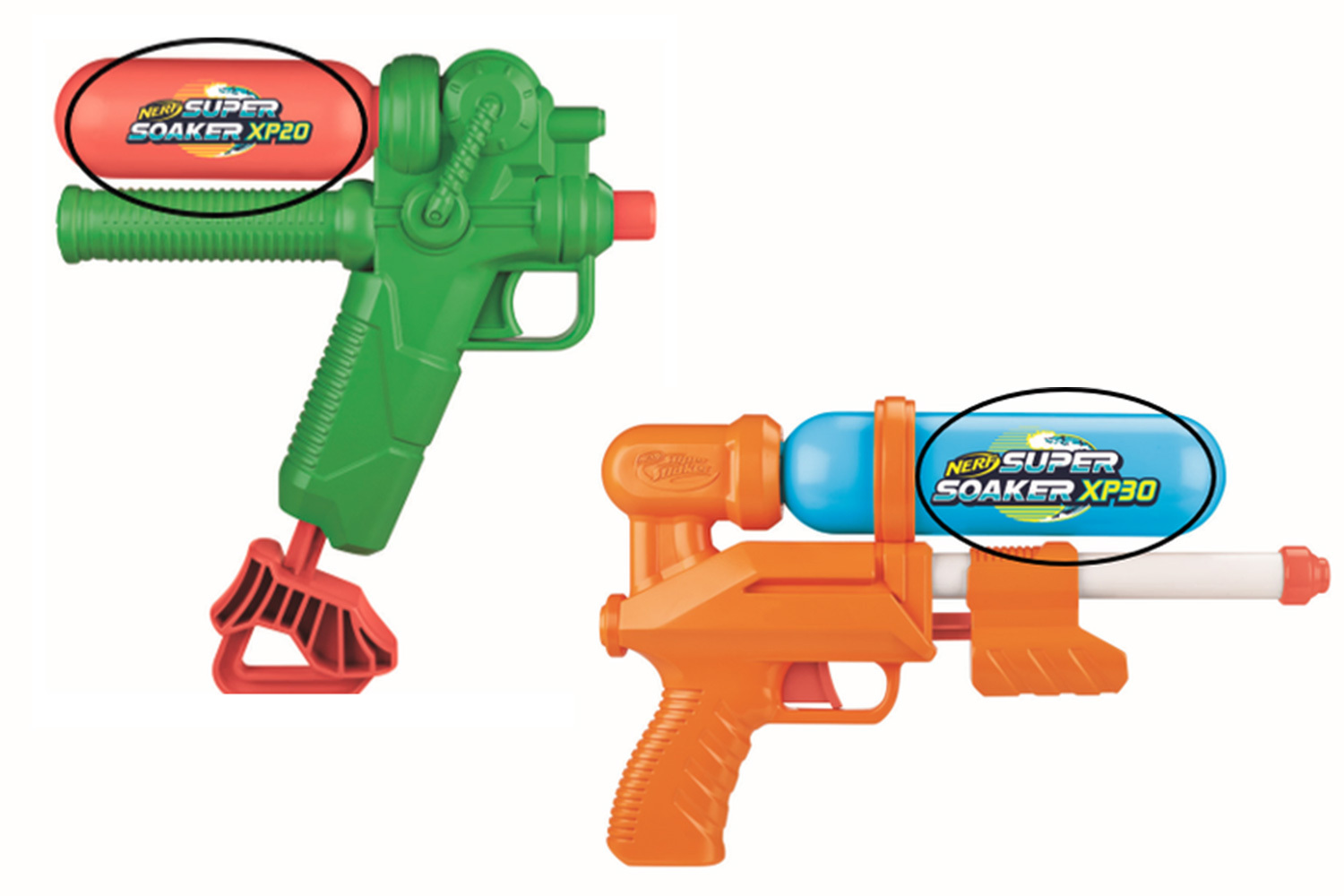 Manufacturer Hasbro says the decorative stickers on both water blasters contain levels of lead in the ink that may exceed regulatory limits.

Signs of lead poisoning can include abdominal pain and vomiting, as well as fatigue and loss of appetite.

No injuries or illnesses have been reported from the two products, but they've been pulled from shelves as a precautionary measure.

Parents are advised to return the Nerf guns to the shop where they purchased them for a full refund. 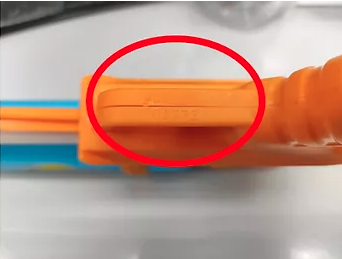 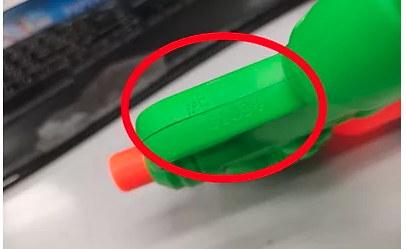 Countries where they were sold include Austria, Belgium, Finland, France, Germany, Ireland, The Netherlands, Russia, Switzerland, the UK and Jersey.

Both Super Soakers were previously sold by Argos, although it's unclear how much it charged. It's since removed the listings online.

Amazon also sold both models and told The Sun these have been removed from its website – again, it isn't clear how it charged.

You can check if you've got an affected model by entering the four-digit code on your gun on the Hasbro website.

This can be found by turning the water blaster upside down, where you'll see a four-digit code printed after the letter "E".

In its recall notice, Hasbro said the potentially dodgy stickers were sourced from an unauthorised supplier without the consent of the company.

We've asked Hasbro how much lead could have been present in the water blasters and we'll update this article when we hear back.

Hasbro said: "As soon as we became aware of the potential issue, we immediately launched an investigation and implemented precautionary containment measures.

"Upon concluding our investigation, we put corrective actions in place with the third-party manufacturer, and as part of our continuous improvement process, we launched re-training across our entire supply chain to ensure strict adherence to our procedures and requirements."

An Argos spokesperson said: "We have recalled both the Hasbro Supersoaker WFS XP20 and XP30.

"We are asking customers to return the product to their nearest store or to Hasbro directly for a full refund."

Other recalls to watch out for include this John Lewis mattress over fears they’re unsafe for babies.

Primula cheese sold in all major supermarkets has also been pulled from shelves because it may contain a bacteria that could cause paralysis.

Meanwhile, bread sticks sold at Aldi were recalled over fears they contain pieces of metal.