Fox Business Briefs: Netflix posts record number of new subscribers as people stay home during the coronavirus pandemic but sees viewership and growth falling as lockdown orders are lifted around the world; companies that make breakfast cereals have reportedly increased ad spending according to the New York Post.

Hastings, who has a net worth of about $5 billion, has been one of the country's most generous education donors and he personally contributed about $20 million toward the development of a 2,100-acre luxury teacher training center called Retreat Land at Lone Rock as part of a foundation that aims to enhance teacher skills.

"The proposed Conference and Retreat Facility will be run as a nonprofit institute serving the public education community’s development of teachers and leadership," an aide for Hastings said in one public Park County document obtained by Recode.

Hastings helps finance and serves on the board of the Pahara Institute, a public education reform organization, which is expected to use the new facility, according to a notice from the Institute.

"The CEO will lead the continued development and growth of Pahara’s community and transformational programs, and with plans in place for new, state-of-the-art space available to Pahara just outside of Denver, the new CEO will lead the transition of its seminars and operational support to the new location," the Pahara Institute wrote in what is likely a reference to Hastings' new facility, Recode reported.

The Netflix founder and his wife have been visiting the development area since 2017, according to the outlet, and met with the local fire department to go over permitting rules.

The center, which is expected to have about 270 rooms, will provide a gathering space for overlapping groups of about 30 teachers at a time who will likely stay at the resort for several days as part of their respective retreat programs. These programs may include sports, classroom and outdoor activities, one document Recode reviewed states. 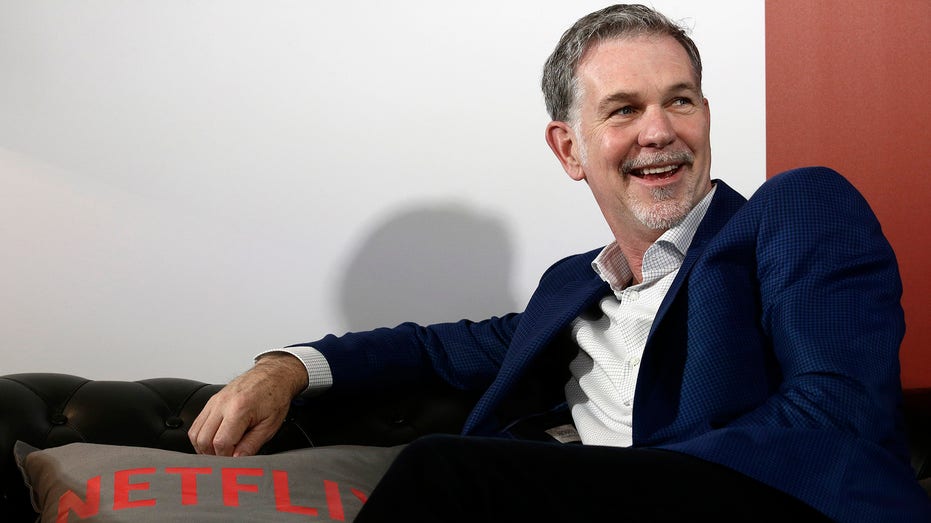 Retreat Land at Lone Rock will also feature architecture that resembles the area's ranches, will include three separate "villages" for different groups. The center, surrounded by wilderness and hiking trails with plenty of wildlife, will also apparently include a spa, hot springs, a wine cellar and a yoga deck, Recode reported.

"The reaction to this was primarily negative," John Deagan, a local who oversaw Hastings' permitting process, told the outlet. "Some people just want to stop developments. That’s what the attitude was with this one."

Another local told Recode there has been a lot of confusion regarding the development, which has been mostly a quiet effort on Hastings' part.

Hastings told NBC NBC News in a Wednesday interview that he and his wife,  Patty Quillin, are donating $120 to the United Negro College Fund and two historically black colleges in their efforts to fight racial in justice in the wake of George Floyd's death on May 25.

The Netflix founder is one of many billionaires who have contributed massive funds toward the U.S. education system, such as former New York Mayor Michael Bloomberg, Facebook founder and CEO Mark Zuckerberg and Microsoft founder Bill Gates.