Putin did not anticipate sanctions hitting this hard: Browder

Hermitage Capital Management CEO discusses if Russia is about to plunge into a financial crisis.

Netflix will defy a new requirement by Russia's technology and communications regulator Roskomnadzor to carry state-run television channels on its streaming service in response to the country's conflict with Ukraine.

In December, Roskomnadzor added Netflix to its list of "audiovisual services" that would need to comply with a new requirement on March 1 to carry as many as 20 local news, sports and entertainment channels. According to the Moscow Times, these include Channel One, NTV and Spas, a channel run by the Russian Orthodox Church. The law applies to any audiovisual service that reaches more than 100,000 subscribers.

"Given the current situation, we have no plans to add these channels to our service," a Netflix spokesperson told FOX Business. 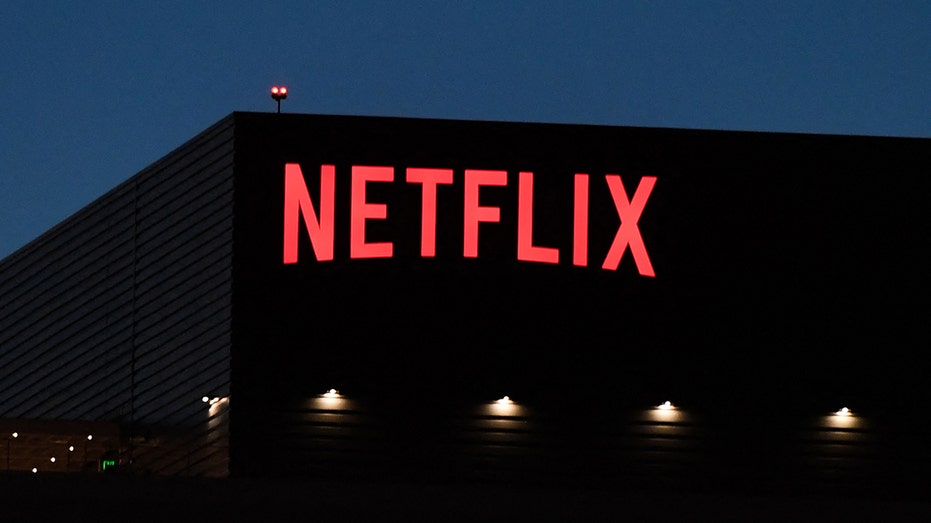 The Netflix logo is seen on the Netflix, Inc. building on Sunset Boulevard in Los Angeles, California on October 19, 2021.  (ROBYN BECK/AFP via Getty Images / Getty Images)

Netflix is the only international streaming service on Roskomnadzor's register. A representative for Roskomnadzor did not immediately return FOX Business' request for comment.

Facebook has banned Russian state media from advertising and monetizing content on the platform. Twitter said it would temporarily pause advertising on the platform in Ukraine and Russia and take enforcement action against content that misrepresents or presents a false view of information relating to the conflict in Ukraine, among other actions. Alphabet-owned YouTube said it would also take action against Russian channels. Meanwhile, Apple CEO Tim Cook tweeted that he was "deeply concerned with the situation in Ukraine" and that the tech giant would be supporting "local humanitarian efforts."