After years of keeping their relationship a secret, Terry Donahue and Pat Henschel are getting candid.

A new Netflix documentary, “A Secret Love,” explores the couple’s powerful and heartwarming story. Produced by Ryan Murphy, the film highlights the evolution of LGBTQ rights since the women first met in 1947 through the present day, as they are settling into a retirement facility.

At the time of their first meeting, Donahue played catcher in the All-American Girls Professional Baseball League. Many will be familiar with the women’s league from the 1992 movie “A League of Their Own,” starring Geena Davis and Madonna.

“We always wore dresses, makeup,” Donahue explains in the trailer, viewable above. “The whole thing. Anybody who was not gay, they simply didn’t know.”

Having grown up in a conservative family, Henschel believed she’d be forced to spend her adult years “living a lie.”

“I loved my mother, but she would’ve disowned me,” she adds.

“A Secret Love” was a passion project for director Chris Bolan, who happens to be Donahue and Henschel’s great-nephew.

Calling his great-aunts’ story “beautiful, complicated, and truly inspiring,” Bolan is hopeful viewers come away from “A Secret Love” with “having seen parts of their family, their loved ones, their lives reflected” in some capacity.

“In a time where we are becoming increasingly disconnected from one another, I feel that stories such as Pat and Terry’s have never been more important,” he said at the film’s 2019 South by Southwest premiere. 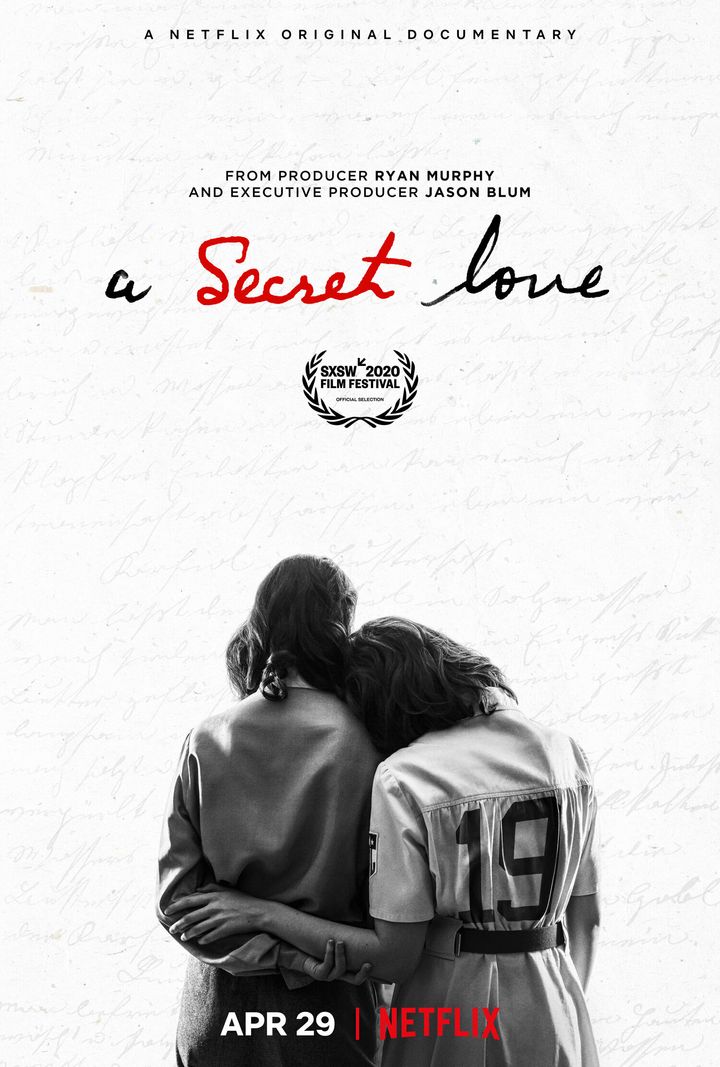