WOMEN who reached retirement age can now use a free calculator to check if they're missing out on a state pension boost that could be worth thousands.

A new tool has been launched by former pensions minister Steve Webb on behalf of actuarial firm LCP, after he first uncovered cases of women being paid the wrong state pension via his This Is Money column. 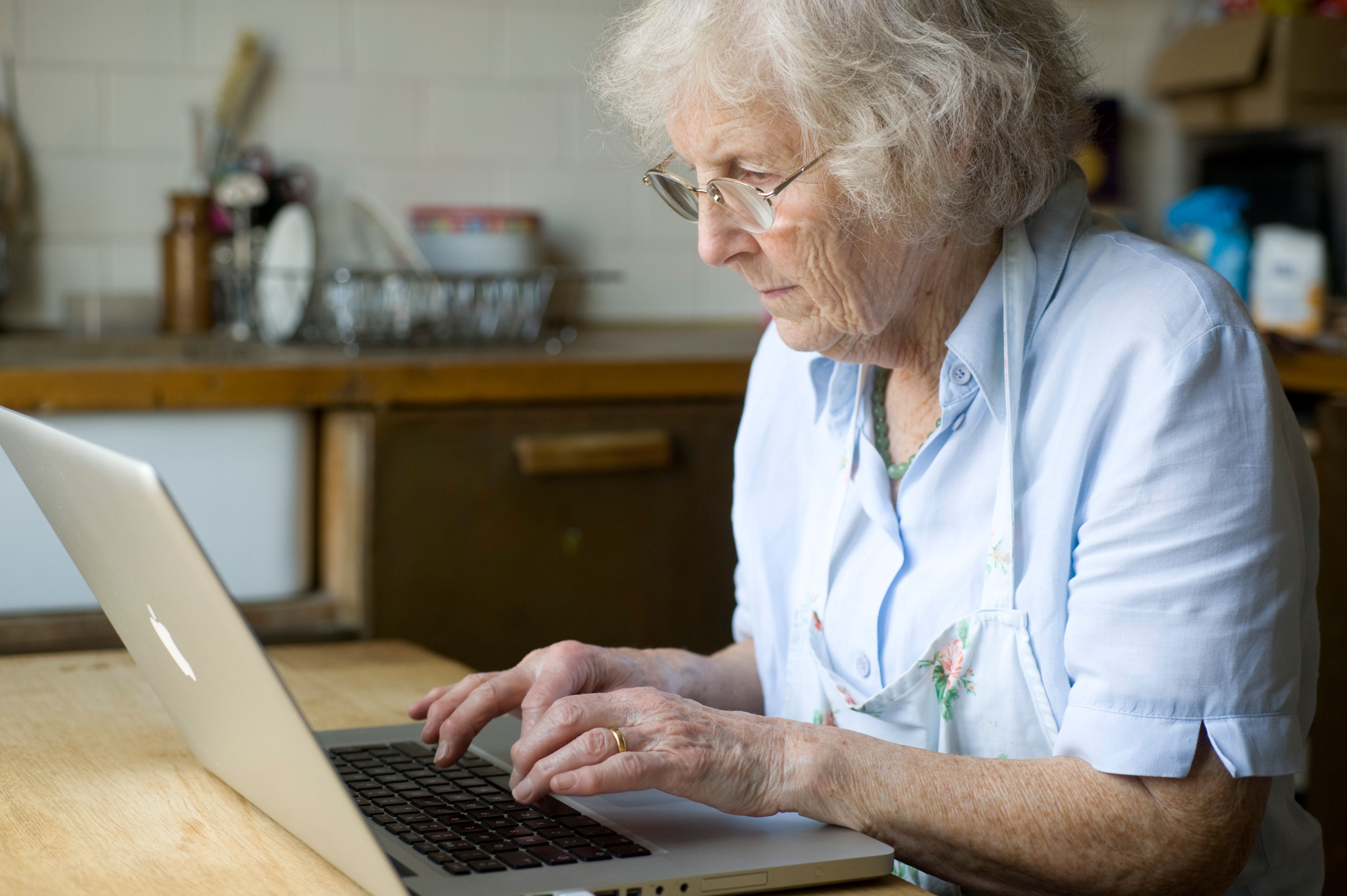 It's unclear how many women could be affected or how much missing payments could be worth, but Mr Webb says he's spoken to eight women owed a combined £35,000.

Mr Webb added: "The state pension system is highly complex and it can be very difficult for people to know if they are getting the right amount of money.

"For married women who come under the old state pension system, special rules were put in place to give them some assistance if they had lots of gaps in their own contribution record.

"But in too many cases this system has not worked. We hope that this tool will help people to identify if they could be due an uplift."

Here's what you need to know.

Who could be missing out on state pension payments?

By and large, how much you get from the state pension depends on how many years worth of national insurance contributions (NICs) you've built up through working.

But under the basic state pension, there is a clause that allows married women to top-up their pensions if they're not receiving a certain amount.

This tax year, the full basic state pension is £134.25 a week, but if you're a woman who is married or in a civil partnership and you currently get less than £80.45 a week in state pension payment, you might be able to top it up this £80.45 amount.

You can get the top up if both you and your partner have reached state pension age and either:

If, however, your spouse or civil partner was born before April 6, 1950, you can only get the top up if you’re a woman who is married to either:

Mr Webb points out that the rules are slightly different if you're divorced, widowed or over 80-years-old, and he adds that the calculator will not cover these scenarios.

How do I get the top-up?

Top-ups should be paid automatically for women whose partner's turned 65 from March 17, 2008 onwards.

For women whose partner's reached state pension age before this date, you have to claim the top-up manually yourself.

Mr Webb says he's seen examples of women in both categories missing out, either because they weren't aware they needed to claim or because the amount due wasn't automatically topped-up by enough.

If you use the LCP calculator and think you're eligible for a top-up in either scenario that you haven't received, contact the government's pension service.

The Department for Work and Pensions (DWP) told The Sun payments and interest awarded will be on a case-by-case basis depending on the individual circumstances.

But Mr Webb reckons those due an automatic uplift should get all the money they were entitled to, potentially all the way back to 2008.

However, he says those starting new claims for non-automatic payments are likely to only get 12 months worth of back payments.

A DWP spokesperson said: "We are aware of a number of cases where individuals have been underpaid state pension. We corrected our records and reimbursed those affected as soon as errors were identified.

"We are checking for further cases, and if any are found awards will also be reviewed and any arrears paid."

State pension rises may be less generous in future though, as the government is thought to be considering ditching the so-called triple lock used to calculate increases.

Leaked Treasury documents seen by The Telegraph this week reportedly reveal that an end to the triple lock is one of the options chancellor Rishi Sunak is looking at to balance the books following the coronavirus epidemic.

It comes as only last month think tank the Social Market Foundation said scrapping the 2.5 per cent element of the lock is a must to help pay for the coronavirus bill.