Home » New Paris Galleries, Auctions and Stores to Check Out

New Paris Galleries, Auctions and Stores to Check Out

While the coronavirus pandemic is getting old, there’s lots new to take in between virtual fashion shows in Paris. 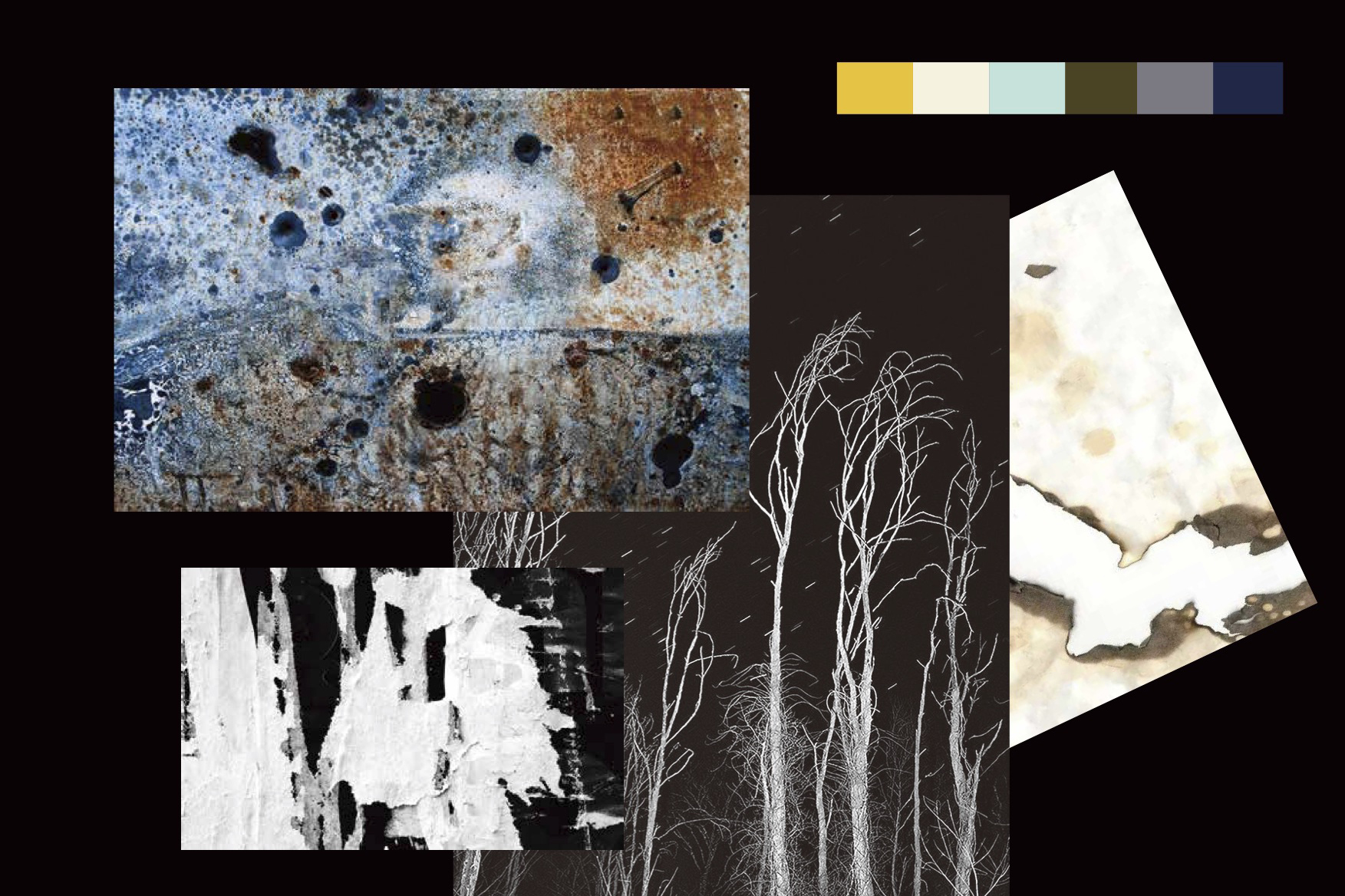 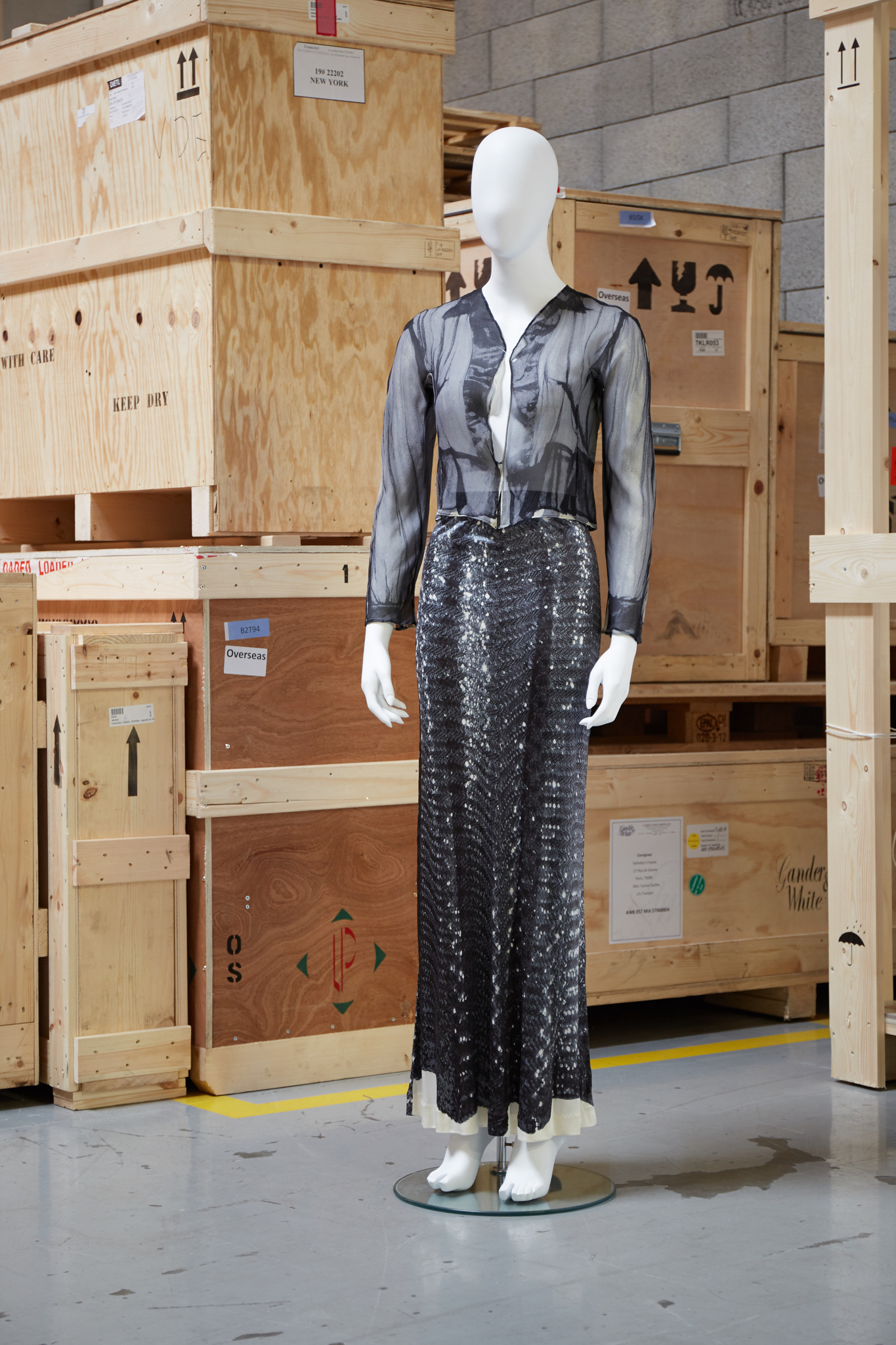 Running Wednesday to March 9, the sale spans two decades of the house. Pieces from the famed “Retrospective” collection of spring 1994, presented in an abandoned supermarket, include a tunic made from a leather coat discovered at the Salvation Army and a cigarette shoulder blazer. Also on sale is an apron skirt made from vintage scarves from the spring 1992 show, which took place in a deserted subway station. Other items include a keys necklace dipped in resin, from fall 2003, and, from a collaboration with Bless, fur wigs from fall 1997.

Part one of the vintage Martin Margiela sale took place in 2019, following two major retrospective exhibits in Paris, at the Palais Galliera and Musée des Arts Décoratifs. Artcurial also held an auction of items from the brand in 2019, raising close to $270,000, twice the pre-sale estimate, with the bulk of buyers hailing from abroad. — M.S. 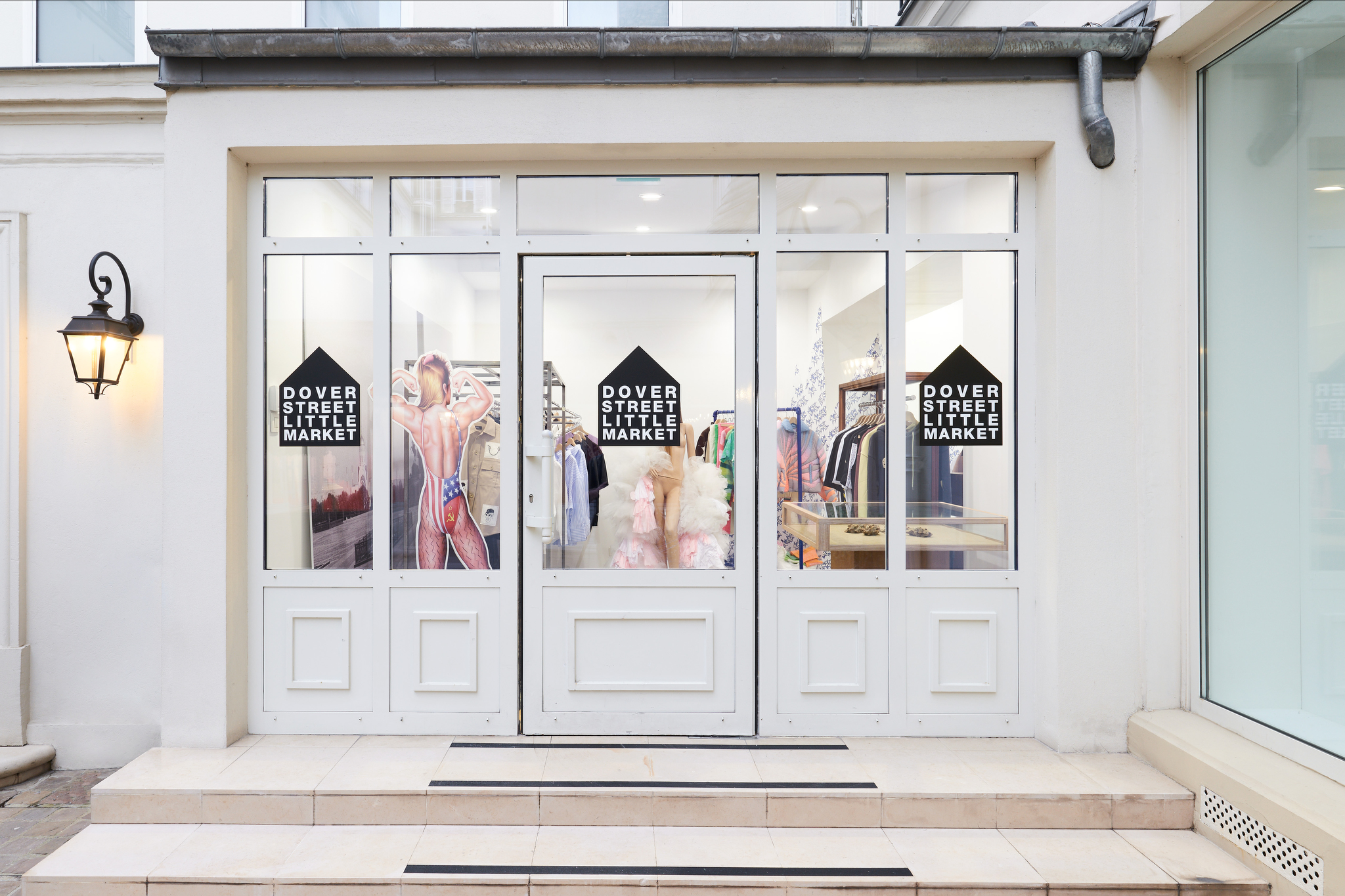 PARIS OUTPOST: Dover Street Little Market has opened its doors, showcasing up-and-coming designers in a quiet space tucked off to the side of a courtyard at 54 Rue Saint-Honoré in the 1st arrondissement.

Formerly home to the Trading Museum Paris, the place is now outfitted with separate nooks for each designer. Visitors are greeted with a naked mannequin sporting a frothy, tulle boa, flanked by racks of clothing — including a spiraled one that fills one corner. 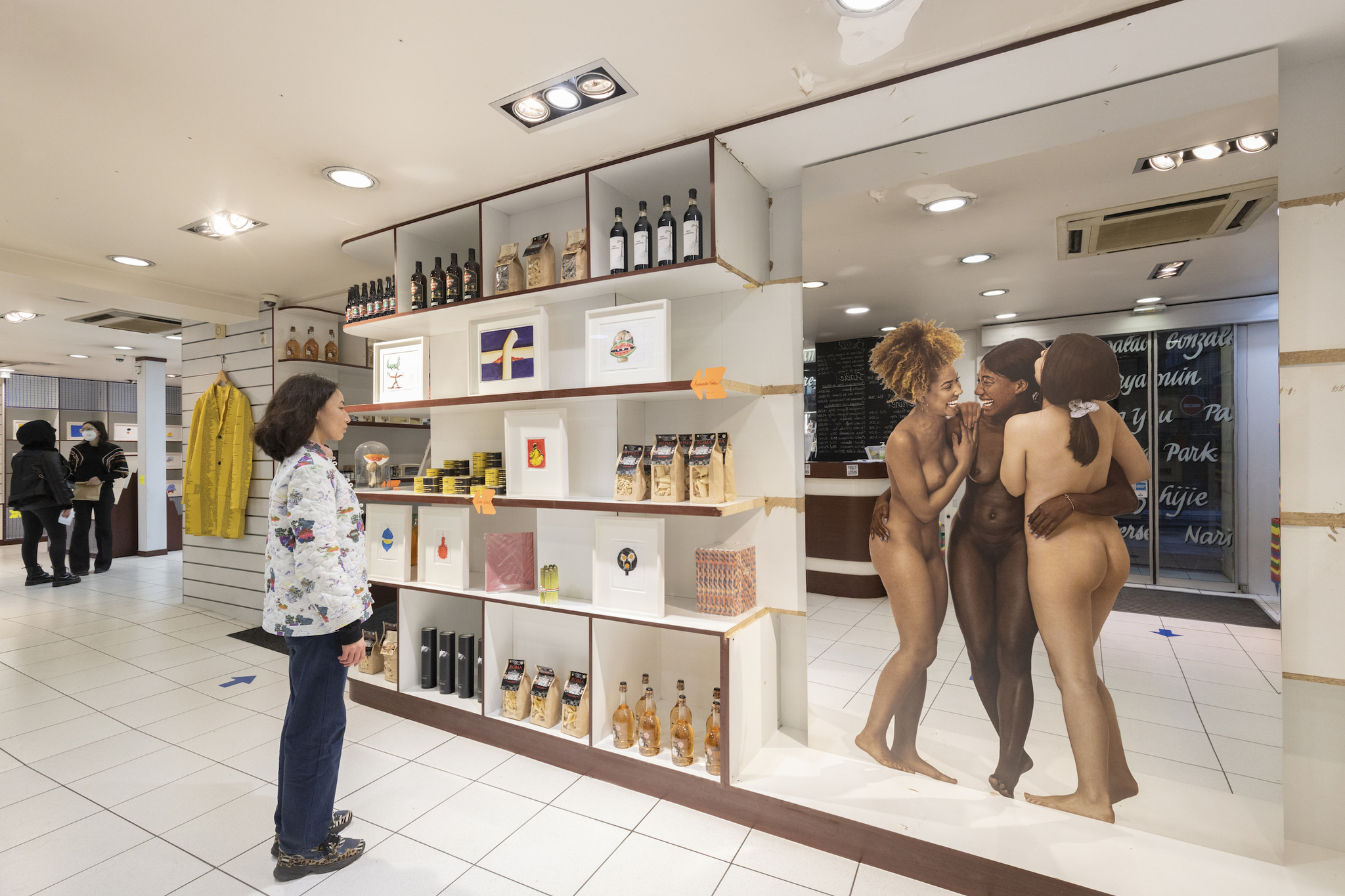 ART ATTACK: Museums are shut, but that doesn’t mean there isn’t still plenty of art to see in Paris — especially as new galleries keep opening despite the coronavirus pandemic.

A line often snakes out the door of Galleria Continua’s exhibition space, which opened at 87 Rue du Temple in the 3rd arrondissement on Jan. 20, with a show curated by JR, called “Truc À Faire,” or “One Thing to Do.”

The gallery is housed in a sprawling 8,900-square-foot, two-floor venue that’s a work in progress, expected ultimately to house a café, store and meeting room. Today, fixtures remain intact from the leather goods wholesaler that formerly occupied the location. 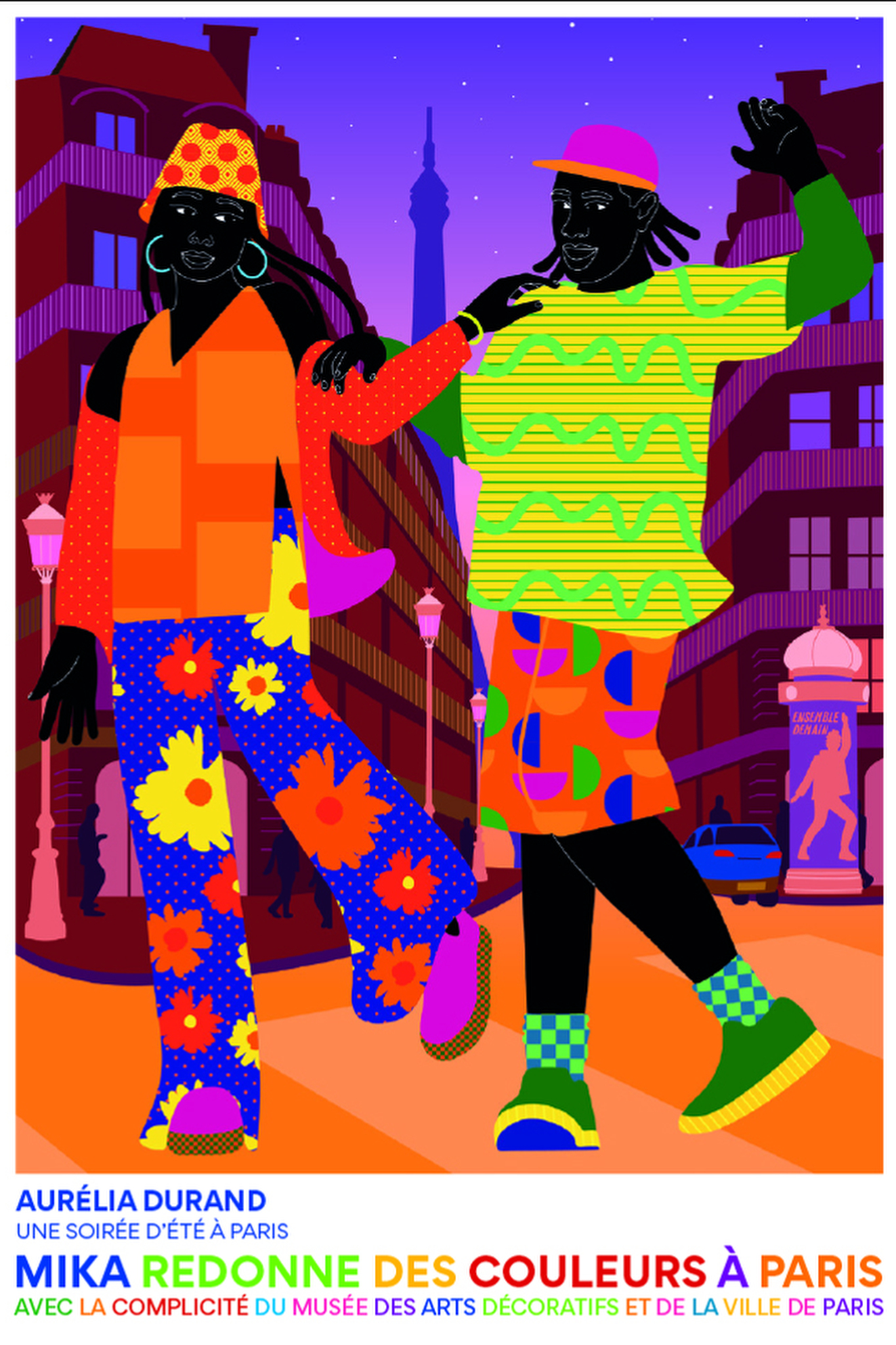 JR in a statement called it “a space where art works are sold halfway between a cathedral and a supermarket, it’s a place where we get closer to infinity and where we can buy consumer objects.” He’s brought together artists from various generations and five continents, including Ai Weiwei, Anish Kapoor and Michelangelo Pistoletto for “Truc À Faire,” which runs through March 20.

A few steps away, Lévy Gorvy opened a 2,200-square-foot space at 4 Passage Sainte-Avoye. The current exhibition there, called “Horizons,” was curated by artist Etel Adnan.

After more than two decades with a gallery in Saint-Germain-des-Prés, Kamel Mennour opened its fifth outpost, at 5 Rue du Pont de Lodi in the 6th arrondissement. A former storage depot, the 6,700-square-foot space is devoted to painting and sculpture. The new gallery debuted in December and today is showing a joint exhibition of works by Daniel Buren and Philippe Parreno. 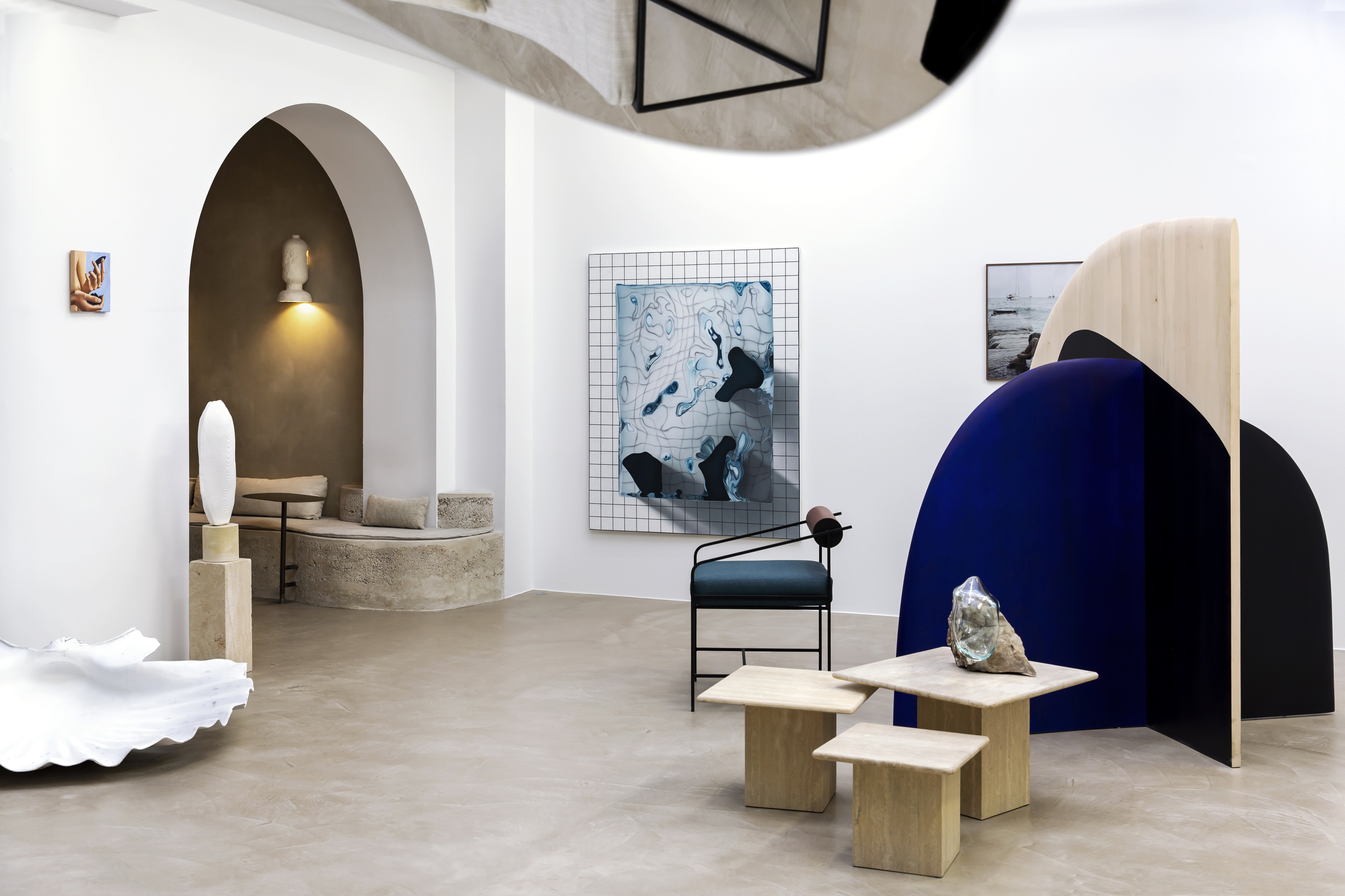 Then, over in the 18th arrondissement, the recently opened Chapelle XIV, at 14 Boulevard de la Chapelle, mixes different artistic disciplines, with an art and design gallery, a record store, a printing workshop and a café. Its gallery focuses on emerging contemporary artists, with the “Erotish” being on show through March 6. 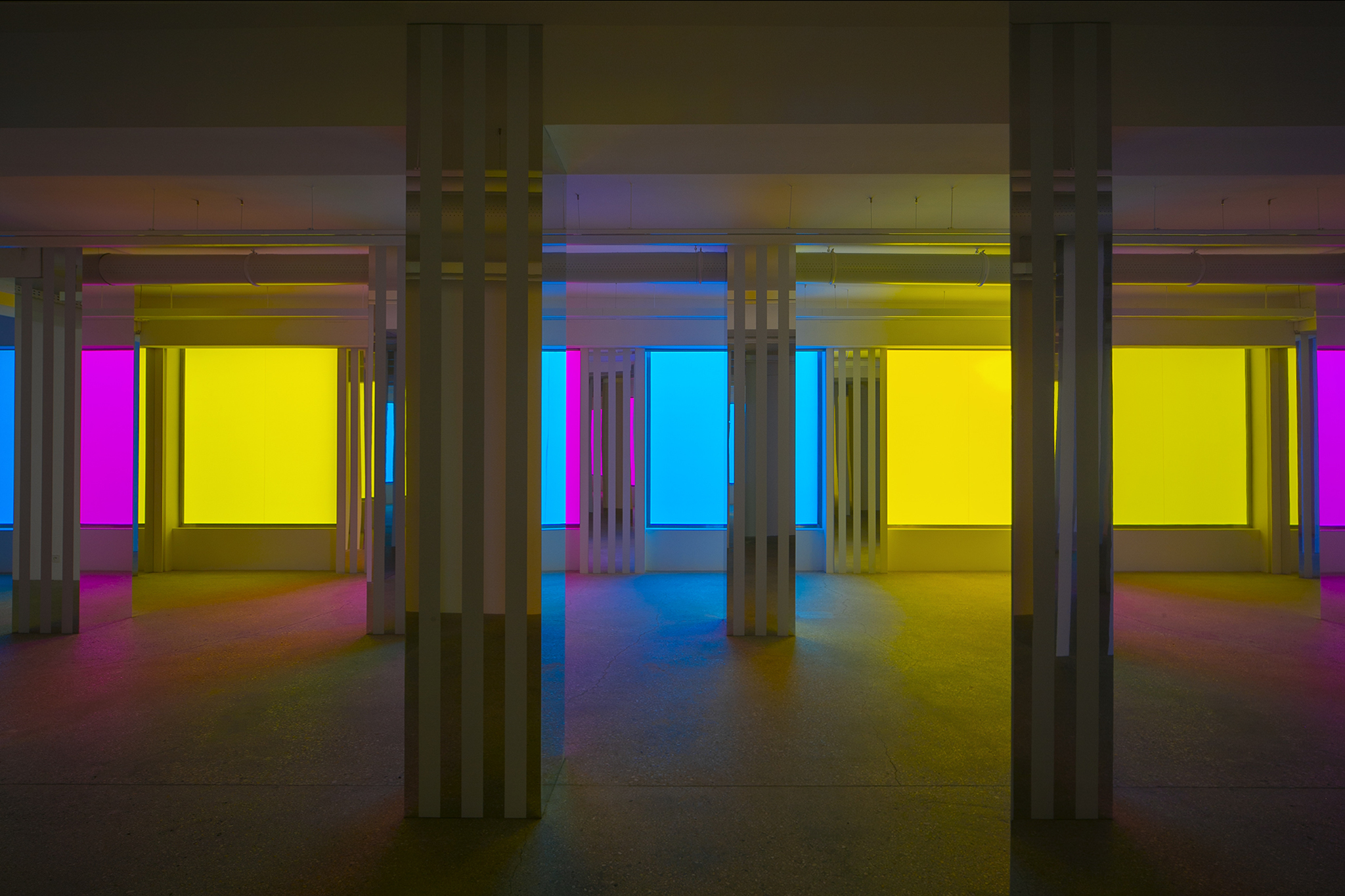 Heading outdoors, nine artists were given carte blanche by the singer Mika and his sister Paloma, alongside Olivier Gabet, director of the Musée des Arts Décoratifs, to create posters in the vein of those of the Belle Époque. The colorful works by the likes of Aurélia Durand, Annick Kamgang and Rosa Maria Unda Souki are being displayed on city streets throughout the month of March. — Jennifer Weil 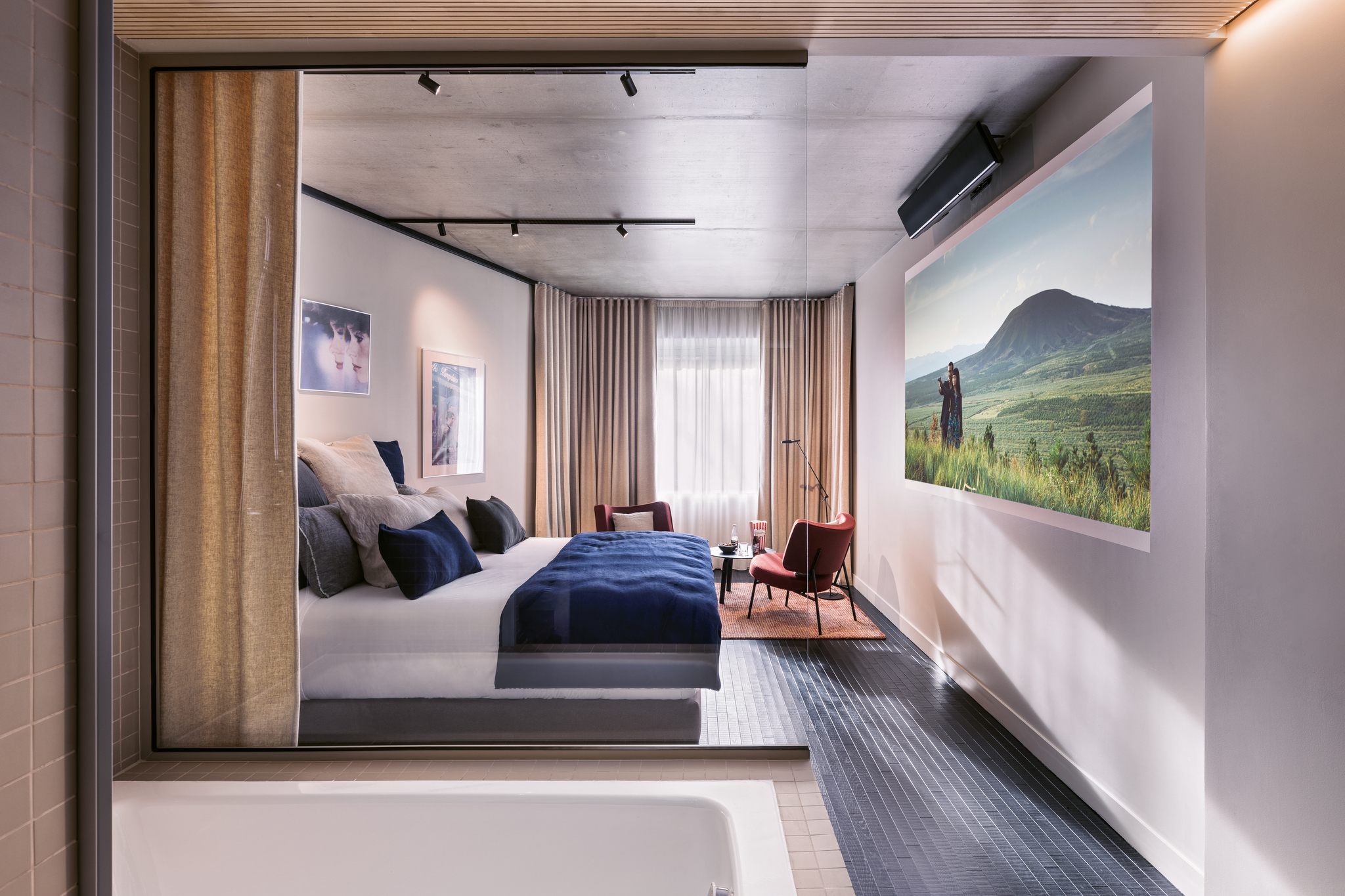 CINEMA PARADISO: French film production company MK2 is giving people a taste of the silver screen in the privacy of their own hotel rooms, thanks to its new MK2 Hotel Paradiso, located at 135 Boulevard Diderot in the 12th arrondissement.

MK2 touts this as the first cinema-hotel anywhere in the world, where guests can transform their rooms into private screening spaces or take in films on the roof thanks to the open-air theater there.

The hotel has 34 rooms and two suites from which people can order food — and popcorn — in to eat while viewing a film on one of the giant screens. A café and rooftop bar are also available for nibbles. 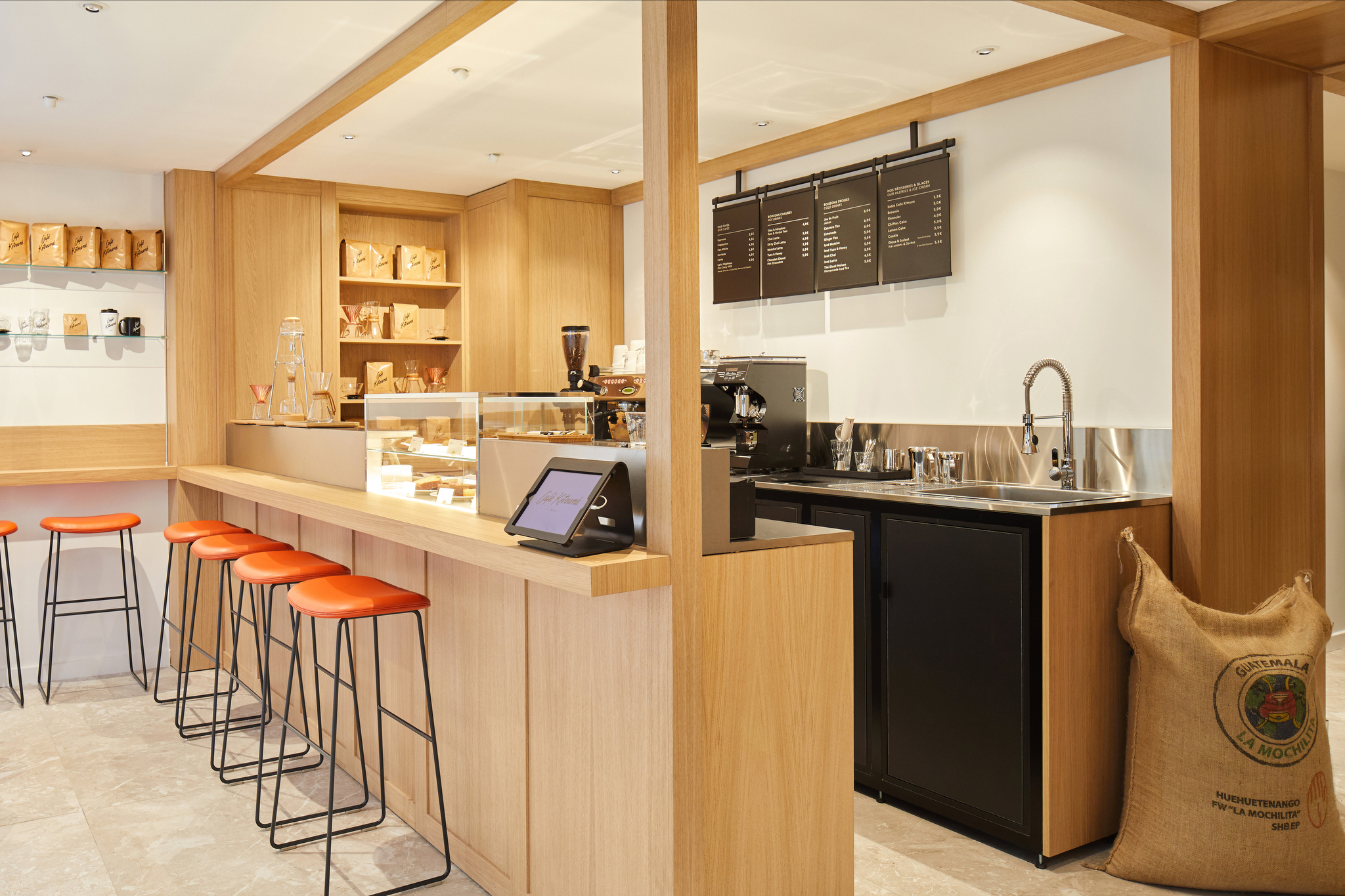 THE NEW GRIND: Paris restaurants may be closed, but one can still get a cup of java to go, as coffee specialist Café Kitsuné has opened a café in the Marais, at 30 Rue du Vertbois. The new outlet has planned a series of workshops — depending on the pandemic situation, of course — for coffee tasting, led by Florian Decousser, a bean-roasting artisan. The café sells coffee to go, coffee grounds and beans, and Kitsuné’s dishes, cups, saucers and mugs. Coffee on offer includes the full-bodied Mococa from Brazil, with a chocolaty aroma, and the fruity, intense Libertad from Guatemala.

The café is the house’s fifteenth; over the past eight years it has opened outposts in major cities in Asia and Europe. — M.S.

The Paris Scene This Couture Season