New York City is working to end any business it has with the Trump Organization in response to last week’s deadly attack on the Capitol. Mayor Bill de Blasio announced Wednesday that the city will cancel contracts with the Central Park Carousel, Wollman and Lasker skating rinks in Central Park and the Ferry Point Golf Course in the Bronx.

The terminations for the skating rinks and golf course will take effect 30 days after notices are delivered. The contract for the carousel, which is currently closed, will go into effect 25 days after notice. 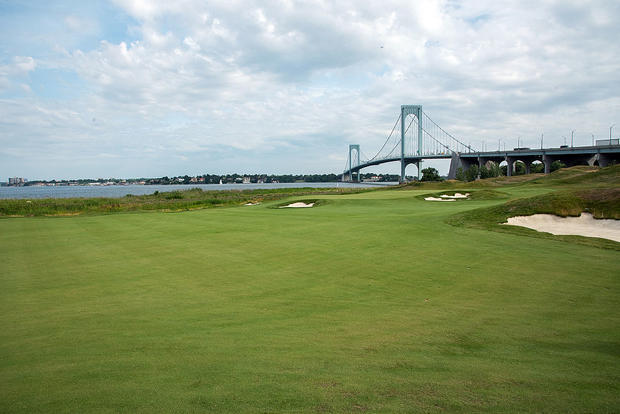 In response, Trump Organization called the decision “political discrimination” that they plan to fight. “The City of New York has no legal right to end our contracts and if they elect to proceed, they will owe The Trump Organization over $30 million dollars,” a company spokesperson said in a statement. “This is nothing more than political discrimination, an attempt to infringe on the First Amendment and we plan to fight vigorously.”

The news comes one week after the attack on the Capitol building and on the day Mr. Trump could become the first president to be impeached twice.

The PGA on Sunday canceled its plans to hold the 2022 PGA Championship at the Trump golf course in Bedminster, while a number of banks and credit card companies, including financial tech company Stripe, have stopped processing payments and funds for the Trump campaign.