Gathering at the Foster Avenue facility in Brooklyn, the Teamsters Local 804 union members are calling on the company to install air conditioning in its trucks.

Workers have also previously claimed there is poor ventilation in UPS facilities.

In a letter, Vincent Perrone, the president of Teamsters Local 804, wrote that the death of 24-year-old Esteban Chavez – who reportedly died after collapsing in his vehicle on a hot day in Pasadena, California – could have been prevented.

"UPS has refused to install air conditioning in its trucks for years for one simple reason: to save money," he wrote. "UPS makes the conscious decision every summer to allow workers to suffer and die from heat exhaustion rather than spend money on worker safety."

According to a Wednesday report in The City, at least six package delivery drivers in the New York City region experienced heat-related illness on the job during last week’s heat wave. 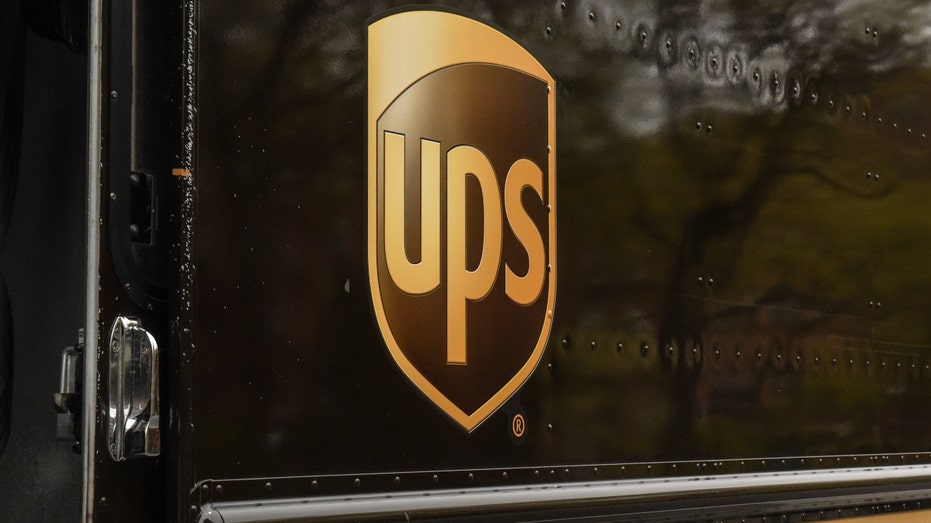 Workers told the outlet that supervisors had previously reprimanded them for taking a sip of water.

More than 600 people in the U.S. are killed by extreme heat each year, according to the Centers for Disease Control and Prevention (CDC).

Under the ​​Occupational Health and Safety Act, employers must provide workplaces free from recognized hazards to safety and health like "heat or cold stress."

The Atlanta-headquartered UPS told FOX Business in an emailed statement on Thursday that the health and safety of its employees are the company's highest priorities and that drivers are trained to work outside and manage the effects of hot weather. 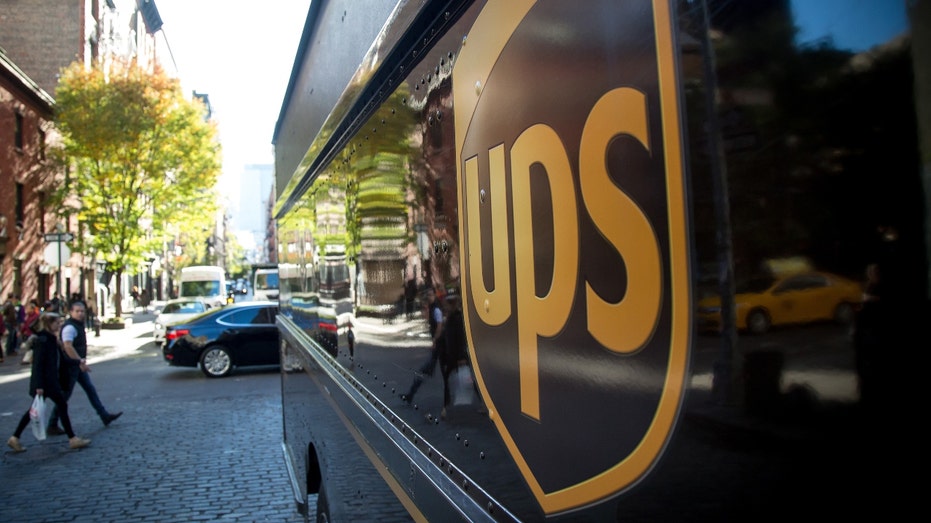 The company said it never wants employees to continue to work to the point that they risk their health or are unsafe and highlighted its "Cool Solutions" heat education program and Comprehensive Health and Safety Process (CHSP) collaboration that meets to address health and safety.

"In the summer, in addition to providing water and ice for employees, we provide regular heat illness and injury prevention training to all operations managers and drivers," UPS wrote.

"Our package delivery vehicles make frequent stops, which requires the engine to be turned off and the doors to be opened and closed, about 130 times a day on average. We have studied heat mitigation with our vehicles and integrated forced air systems with venting to create airflow around the driver and cargo areas. We optimize the roof of vehicles to minimize heat in the cargo area, alongside insulating the roof of the cab. We also offer fans to drivers upon request," it noted.

Perrone told The City that approvals for fans are "very rare."

But, heat isn't the only thing employees are peeved about. 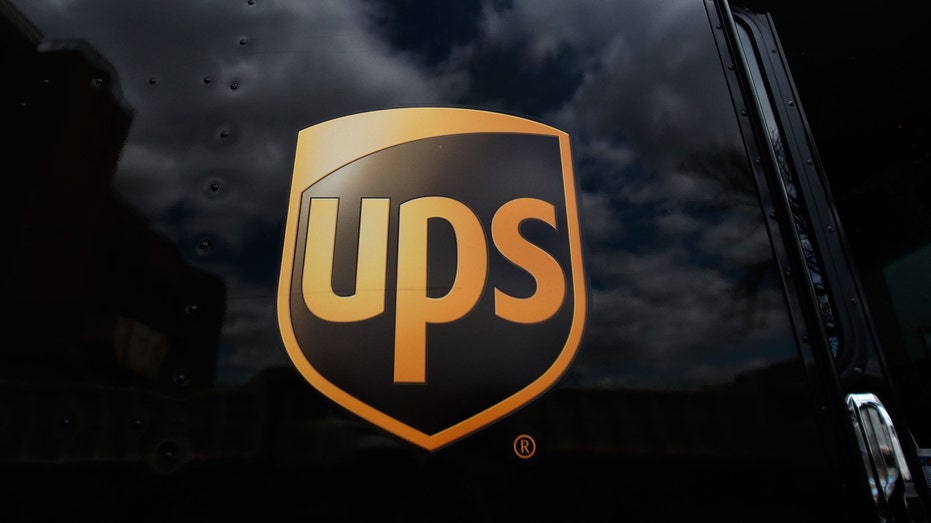 UPS said it never wants employees to continue to work to the point that they risk their health or are unsafe. (Chris Hondros/Getty Images / Getty Images)

That technology allegedly captured the water break a supervisor reportedly deemed too long.

"The company claims that it is about safety, but we know these cameras will be used to micromanage and discipline drivers," Perrone wrote. "If the cameras were purely about safety, why couldn't the cameras face outward without an audio function? Why would the company violate labor law by implementing the cameras before negotiating with the union?"

"If they do not listen now, we will make them listen when we come to the table for contract negotiations in 2023," he concluded. "No more putting profit over people!"