NEWCASTLE’S game against West Brom is set to go ahead this weekend after they returned to training following their coronavirus crisis.

Newcastle’s game against Aston Villa last Friday was postponed after a number of confirmed cases at the club. 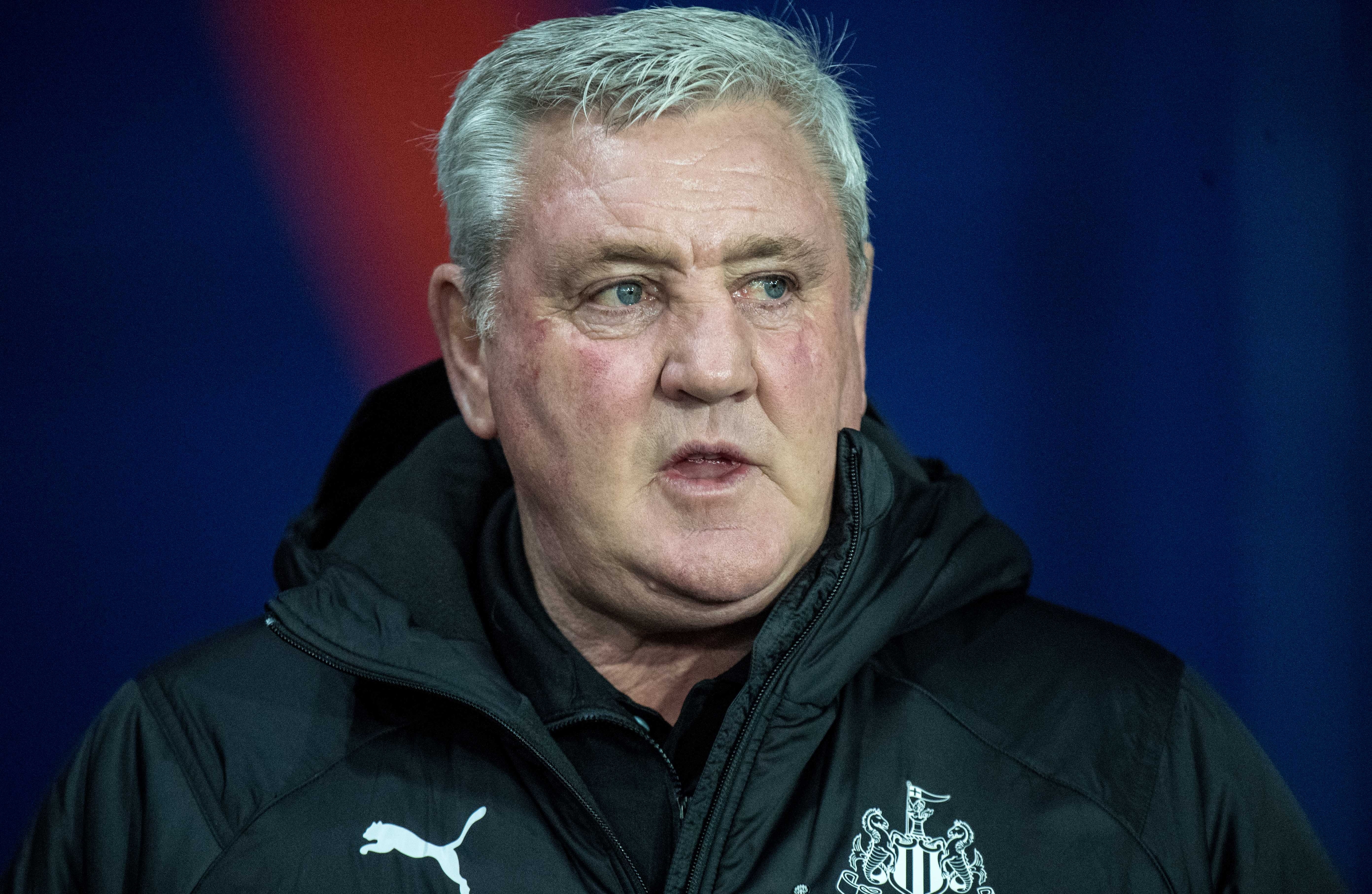 The outbreak resulted in their entire training ground being shut down.

And Newcastle are yet to play a game since the 2-0 win against Crystal Palace in late November.

Saturday’s clash with the Baggies was still thought to be in jeopardy.

But Newcastle were yesterday allowed to open their Darsley Park base for the first time in ten days.

And after all players were tested, the squad returned to full training on Wednesday.

A Newcastle statement confirmed: “The NUFC squad return to full group training this afternoon following last week’s temporary closure due to a rise in Covid-19 cases.”

The news is sure to delight Toon fans desperate to see their side in action again.

And Baggies boss Slaven Bilic will also be pleased after revealing he was keen to keep his team’s schedule running.

Bilic said: “To be fair, I’d like to play that game against Newcastle.

“Not because there’s a chance that they’ll not be fully fit for that game, but because having a game in hand sounds good if you’re at the top of the table.

“One game, okay. But if if becomes two games in hand, then the gap is bigger and you’re not in the position you want to be, it becomes a significant problem.”