NEYMAR and Lionel Messi are edging towards a reunion… but it could be in either Barcelona or Paris Saint-Germain colours, according to reports.

The two world stars have found their futures uncertain as the season draws to a close. 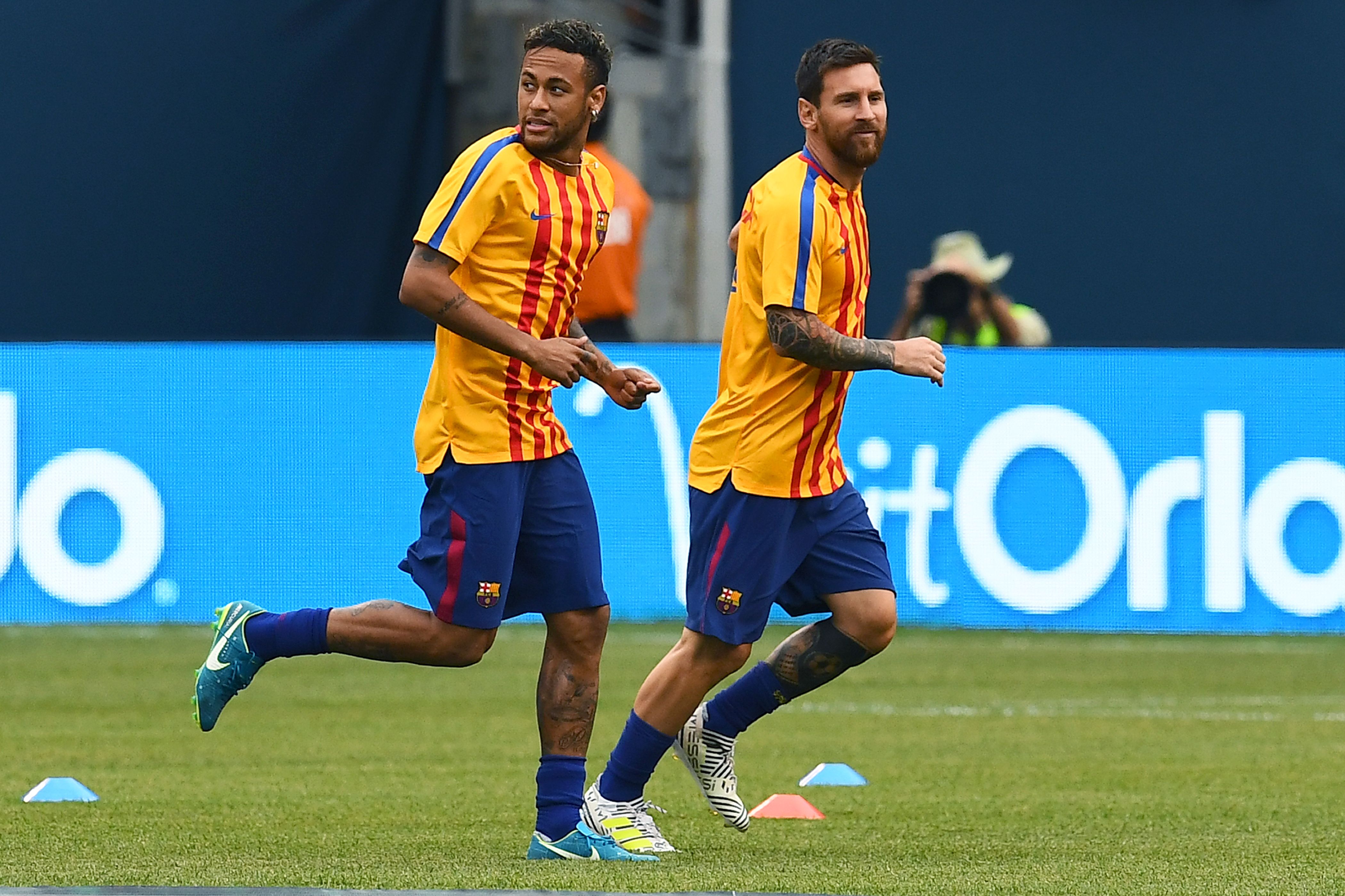 Neymar, 29, is out of contract at PSG in 2022 and continues to hold off putting pen-to-paper.

It means Mauricio Pochettino could be forced to cash in on the Brazilian this summer or risk losing the £198million superstar for nothing.

Neymar is eager to hold off extending his stay in Paris because of the possibility of playing alongside Messi once again at the Nou Camp.

He left the Catalan side in 2017 and it has become clear he would be eager to return for another crack of the whip at Barcelona.

But much depends on whether Messi stays at his boyhood club.

He came close to leaving last year and with his contract expiring this summer, Messi remains free to leave if he wants to.

However, the presidential appointment of Joan Laporta may convince the Argentine to stay as the duo remain very close away from the field.

According to L'Equipe via Mundo Deportivo, PSG could make a drastic attempt to tie Neymar down by landing Messi in a blockbuster deal. 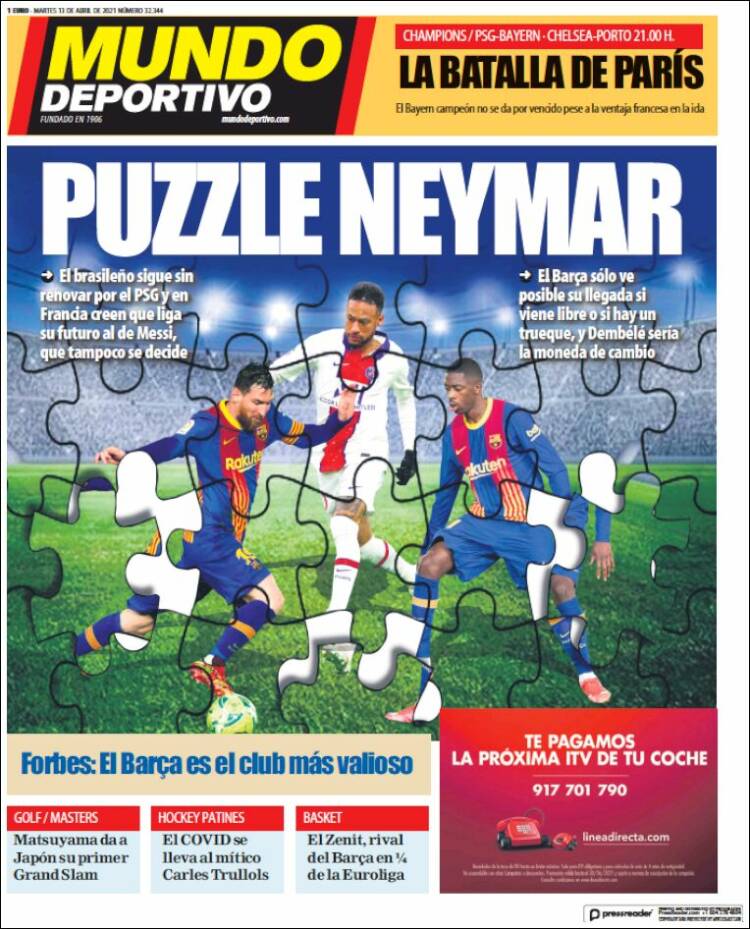 The article adds how Messi is not convincing Neymar to join Barcelona because he has yet to decide his own future.

Barca are keen to land a big name in the summer but financial constraints are making it difficult.

Boss Ronald Koeman wants the club to fork out for Erling Haaland and club representatives after already met with the player's father.

The Dutchman wants a typical No9 to lead the line while Neymar is more effective out in a wide position.

If they do pull off a deal for the Norwegian, there will be little left in the coffers to sign Neymar.