NICK POPE is set to miss out on Euro 2020, after Sean Dyche confirmed that he'll be undergoing a 'minor knee operation' next week.

The Burnley stopper started England's last three games in March, when Jordan Pickford was missing with an injury of his own. 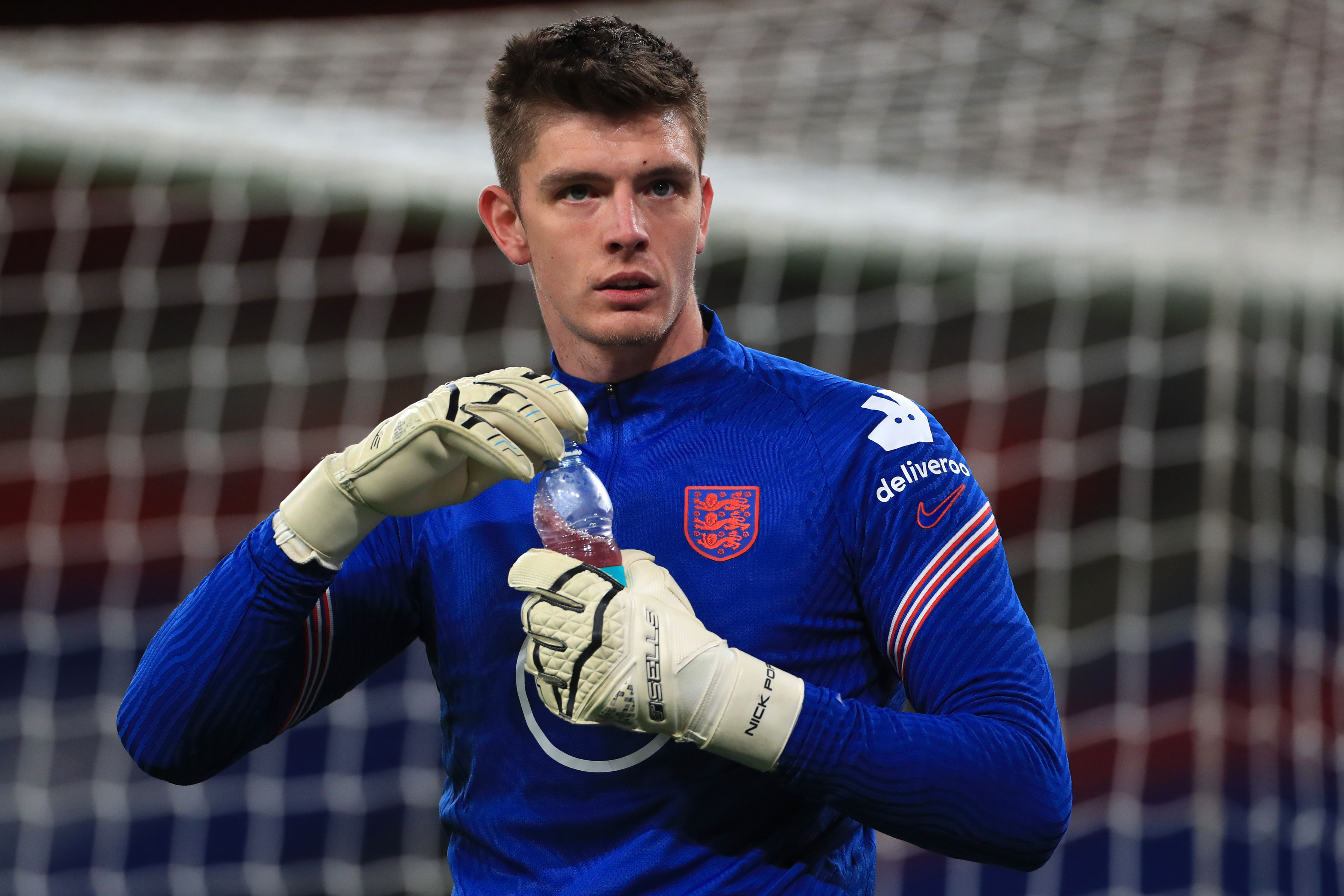 But a knee problem that has ruled him out of the Clarets' last three games is set to see him miss out on competing with Pickford for his place.

Speaking to BT Sport ahead of today's final day clash with Sheffield United, Dyche said: "Unfortunately, Nick is going to need a minor operation on his knee this week.

"That’s not ideal for him or us and possibly for the England team. We’ll wait and see.

"It’s nothing too serious, we don’t think, but it still needed doing.

"He was trying to get right for this game to give it a test but didn’t quite come through in training, so he and we have had to make a judgement call on that.

"It’s mainly down to him and he knows what he’s got to do. He’ll have that (the operation) done this week and hopefully, it will settle down for a quick recovery."

Will Norris has stepped in for him at club level. 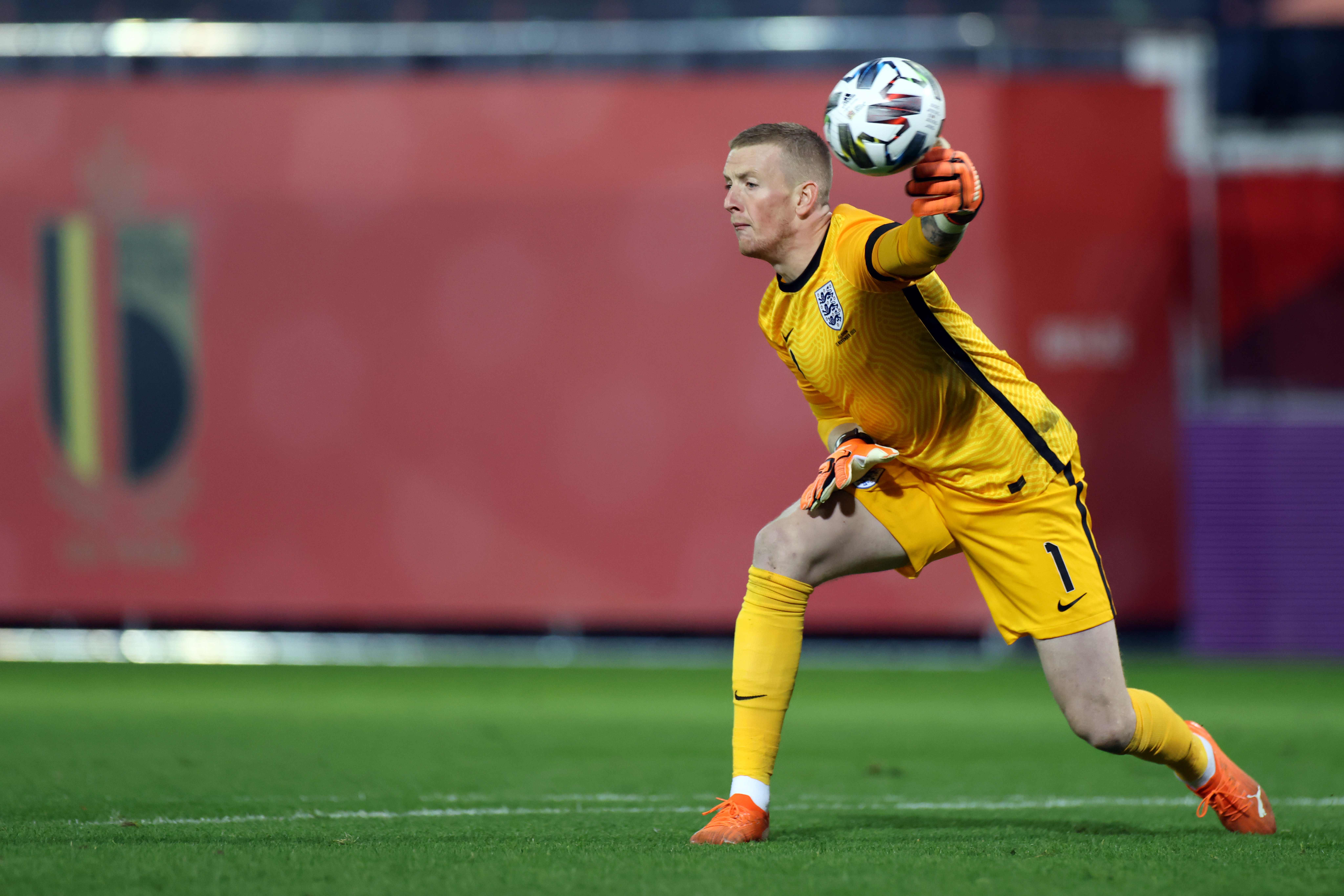 And West Brom goalkeeper Sam Johnstone could be the beneficiary on the international stage.

And in Pope's likely absence, Johnstone appears to be next in line, having been named in March's squad when Pickford was out.

Pope has won seven caps for his country, while Henderson earned his first against the Republic of Ireland earlier this season.