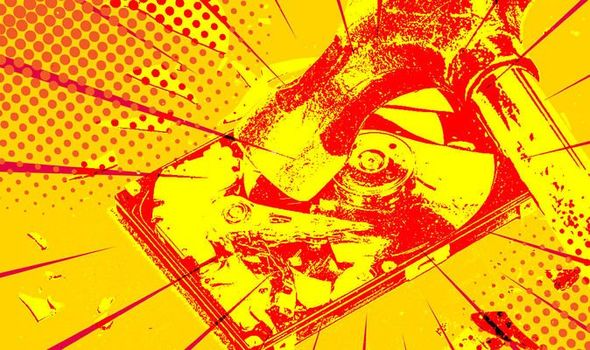 Windows 10 users need to be aware of a nightmarish bug that can seriously eat away at any spare hard drive space they have. The bug, discovered by Bleeping Computer, can lead to literally hundreds of thousands of files being created on an affected Windows 10 machine. While these files are small in size, ranging from 600 bytes to 1KB, the huge volume can lead to gigabytes of storage space being taken up.

In one case an affected user said 30GB of their hard drive was taken up with almost one million small files.

The bug is an issue with Windows Defender, and it began with version 1.1.18100.5 of the antivirus software.

Those impacted by the bug reported thousands of files appearing in this location.

Outlining this issue on a Microsoft forum one affected user said: “When Real-time protection is turned on, after about 20-30 minutes it creates hundreds/thousands of files.

“Most of these files are either 1kb or 2kb. Over a 24 hour period we ended up with roughly 950,000 files and it was taking 30 GB of space. This does not appear to be normal. There is no threats detected and no actively running scan or updates. These files appear to be encrypted, or at least we can’t open them in notepad and see any useful data. This is only happening on one server.”

While on Reddit another affected user wrote: “I think there is a big problem with Windows Defender eating up storage. This has started to happen over the past week and the folder in programData\Microsoft\Windows Defender\Scans\History\Store is gigantic! Just a heads up. I first noticed when one of the veeam backups failed due to the VSS writer. I logged into the server and the c: drive had only 0.99GB on c: That was 30gb a few days ago!” 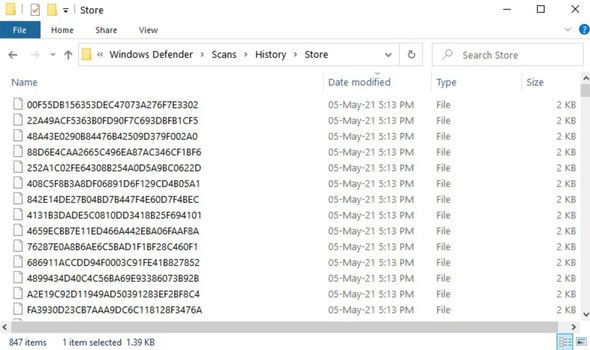 Thankfully, the frustrating bug has now reportedly been fixed with version 1.1.18100.6 of Windows Defender.

You can check which version of Windows Defender you have installed by going into the Windows Security page.

Then, click on the Settings cog icon in the bottom left of the screen and then choose About.

You will be able to see what version of Windows Defender you’re running on this screen.

This should allow you to download the latest update for Microsoft’s Windows Defender antivirus programme.