THERE will be no Golden end to the season for trainer Clive Cox.

The Lambourn ace has been forced to rule out top speedster Golden Horde from Saturday’s Champions Sprint. 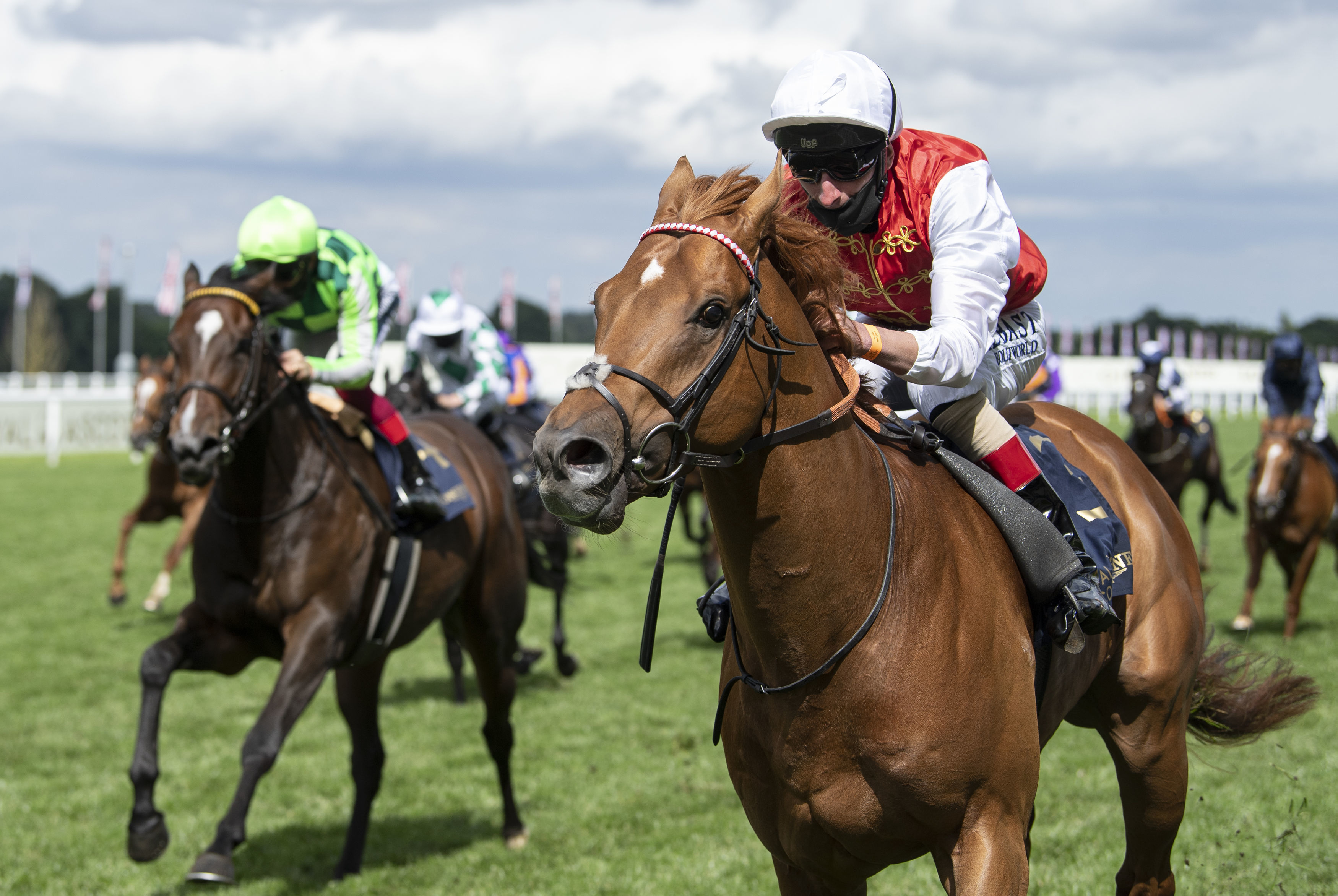 The Royal Ascot hero has suffered a setback and might not run again with a career as a stallion on the cards.

He’d been as short as 9-2 for the Champions Day sprint, with ante-post favourite Dream Of Dreams now 2-1 with Coral.

Cox said: “We weren’t happy with his work on Wednesday last week and he won’t be running at Ascot.

“It’s all a bit in the air now but he definitely won’t be running this weekend.

“He would have had a great chance there as we know he likes it at Ascot, so it’s a shame.

“I’m sure we’ll know in the next few days whether he goes to stud or not.”

It’s judgement day for Enable with a call on her future set to be made by connections.

After her defeat in the Arc, connections kept the door ajar to running her once more with entries on Champions Day.

She could be set for a swansong at Ascot if the John Gosden team wish to go out in a blaze of glory.

Enable is currently as short as 11-8 for the Champions Fillies and Mares Stakes.