O2 announces it won't bring back roaming charges like EE, Vodafone and Three 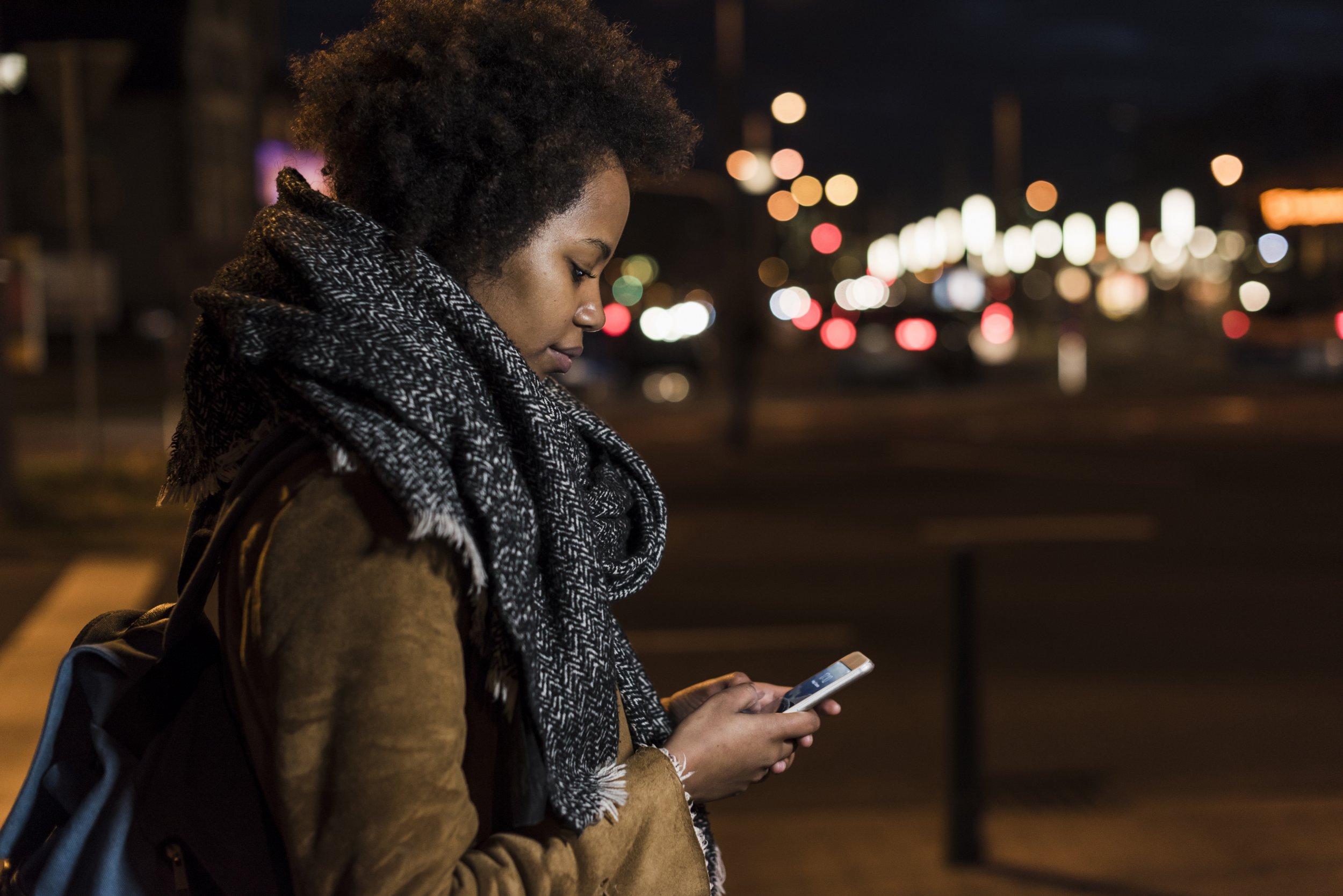 If your phone contract is due for renewal in the coming months, O2 has just given you a good reason to consider using it.

The company, which recently merged with Virgin Media, has announced it won’t be bringing back roaming charges for Brits travelling to the EU.

That stands in contrast to Vodafone, EE and Three who are all reintroducing roaming charges this year as a result of Brexit.

Customers on both O2 and Virgin Media contracts will be able to travel to Europe and continue to use their calls, texts and data just as they would in the UK.

Gareth Turpin, of Virgin Media O2, said: ‘We’re starting the year by giving our customers some certainty: we will not be reintroducing roaming fees in Europe for customers on O2 or Virgin Mobile.

‘Unlike all the other major mobile networks who are bringing back roaming fees, we will not be following suit.

‘With many Brits now looking to plan a trip abroad, we’ve got our customers covered and extra roaming charges will be one less thing to worry about.’

Turpin went on to say the decision was not ‘temprorary’ and the company will stick with this stance in the future.

He added: ‘I know some will be asking whether this is just a temporary measure and I want to address this point directly. We have no plans to introduce roaming fees and it’s our intention to keep it that way.

‘We do regularly review the things that our customers value and listen to their feedback, so if market sentiment changes and we need to reassess what we do in the future then we will do so, and of course we will always be open and transparent with our customers regarding any changes. However, we are confident that our customers will love inclusive roaming with O2 and Virgin Mobile.’

Back in 2017, roaming fees for tourists ended, meaning mobile phone users could continue using their devices in EU nations at no additional cost – as long as they stuck to a ‘fair use’ limit.

However, the Brexit trade agreement in January 2021 allowed networks to reintroduce roaming charges if they wished as it did not stipulate that free roaming would continue.

In June last year, BT-owned EE became the first to announce the reintroduction of roaming charges. Vodafone and Three then followed in kind.

Ernest Doku, mobiles expert at Uswitch.com, said: ‘Many mobile users who are travelling to Europe in 2022 will have to endure the added cost of roaming charges, with EE and Vodafone reintroducing their fees from January.

‘If you’re an existing customer of EE, Vodafone or Three, check your contract to see whether these charges apply to you. If you signed up prior to specific dates, you should be safe.

‘When it comes to travelling, don’t leave it until the last minute to check the roaming charges for your destination, and use hotel and cafe wifi when on holiday where possible, ensuring any public access points are safe and secure before logging on.’