Oasis fans will forever remember the glory days of the band. The 1990s were exceptional for the young band straight out of Manchester, as they released hit after hit, catapulting them into superstardom. During this journey of incredible popularity the band also attempted to break America – with moderate success.

Long before Liam Gallagher and Noel Gallagher’s off-stage drama, the pair attempted to take on the incredible might of North America.

Of course, it was always going to be a tough job as the scrappy Britpop band from England was tasked with taking on one of the biggest markets in the game.

Thankfully, they didn’t do too badly, and eventually saw some success on the continent.

It didn’t come without its struggles, however, as revealed in a new interview with Noel. 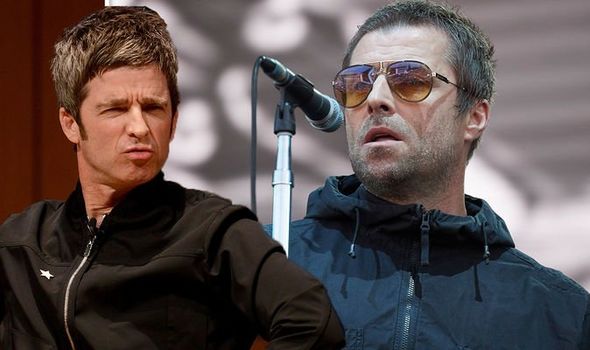 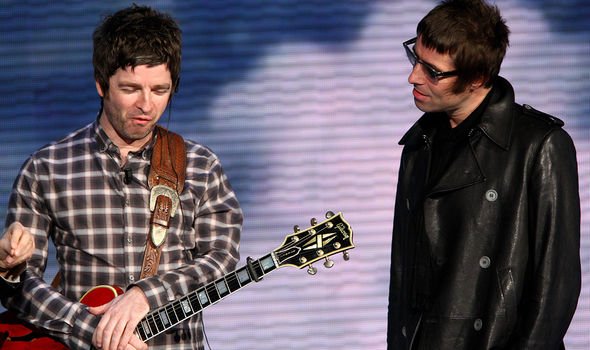 In a recent chat with The Times, Noel spoke about his history in the band, and recording one of his albums at the Wales Rockfield Studios.

Reminiscing about looking at a row of sheep, he likened them to American audiences.

He said: “I remember looking out at this row of sheep, and they were staring blankly at me while I was singing.

“And they didn’t look very impressed. It certainly prepared me for audiences in America.” 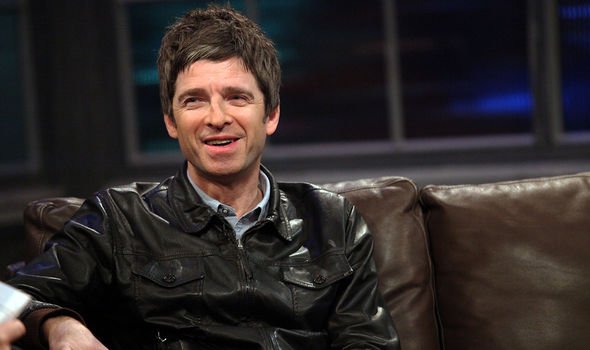 Later in the interview Noel spoke about his brother, Liam, getting drunk during the recording of their follow-up album at the time – Be Here Now.

The star explained that “chaos ensued” when Liam brought a number of people back to the studio.

He said: “Then Liam brought back a load of f*****g idiots from the pub and they’re wandering around, fiddling with guitars and listening to songs nobody had heard yet.

“I said to Liam: ‘Get these idiots out of here.’ Of course he wouldn’t, so chaos ensued.”

Despite their public arguments, the odds on the band getting back together are steadily increasing.

According to bookmakers Paddy Power the band are due to get back together.

2022 seems to be the best year for it, with odds on the team getting back together at 3/1.

What’s more, the chances of the band never reuniting are rated at 10/1 with the same bookmaker.

Despite these odds, Noel has been quite public with his own opinion of the supposed reunion.

In a text to talkSPORT, the star wrote: “I’ve been listening to the show.

“RE: ‘The Reunion’, sadly I think the other fella must have been on the leftover Christmas Babycham.

“For the record, until anyone hears it from ME, it’s not happening.”