Obsessive hobby taught a young autograph collector all about tenacity

We gazed into each other’s souls…And then Liz Taylor turned me down! How an obsessive hobby taught a young autograph collector all about tenacity, triumph — and crushing disappointment

BOOK OF THE WEEK

HITLERS AND A MARILYN

Did you ever practise your signature when you were a child? Just in case — on the off-chance — that you became famous?

Of course you did. Everyone does.

Adam Andrusier probably didn’t, because he was too busy acquiring other people’s signatures. Collecting autographs is one of those hobbies that, if not kept in check, can become an obsession. You’ll do pretty much anything for a Kirk Douglas.

Andrusier started small but the bug got him, and now, in his mid-40s, he is a dealer in rare, valuable autographs. He probably has more Kirk Douglases than you could shake a stick at. 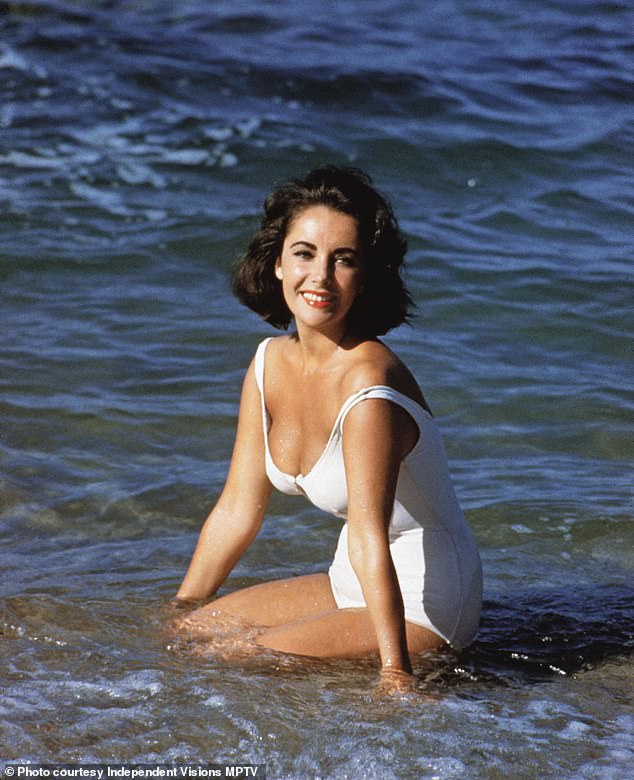 Adam Andrusier, who has been collecting autographs since age ten, has penned a book about his life. Pictured: Liz Taylor

And this is his story. Andrusier grew up in the North London suburb of Pinner in a secular Jewish family of rare comic potential. His father Adrian collected postcards of old European synagogues and went every Thursday to an Israeli folk dance club.

He appears to have been the extrovert’s extrovert, a man so intent on having a good time he didn’t notice that the rest of his family desperately wanted to be somewhere else.

Adam’s mother was a ferociously clever, thwarted woman who, in these more liberal days, would probably have been the CEO of a multinational company but in the 1970s and 1980s had to settle for being a housewife.

The first half of this book is a little like binge-watching an entire series of Friday Night Dinner. It’s effortlessly funny and human, and Adrian is a comic character so extreme that, somehow, you know he is exactly like that, with not a shred of exaggeration in the telling.

Underlying all this are the autographs. Andrusier’s epic journey begins when, at the age of ten, he learns that Ronnie Barker lives round the corner. He and his best friend, also called Adam, try to get a glimpse through Barker’s shrubbery. ‘Instantly, we saw the back of an old man’s head through the bay window, talking to another man… 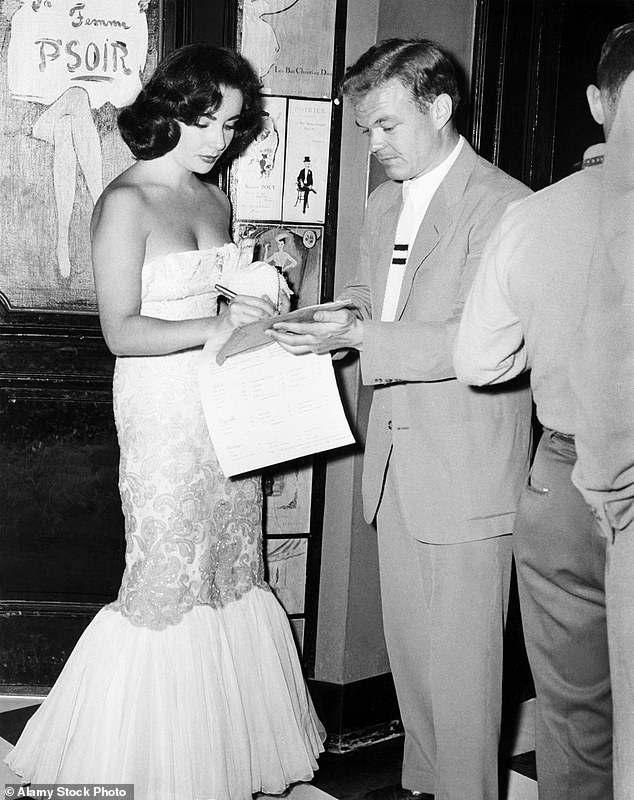 ‘ “It is him! It is!” shouted Adam. But something wasn’t right; the man looked tired. His face was solemn and impatient. He wasn’t laughing or making the other man laugh

The amount George Washington’s signature sold for in 2012

Barker won’t come to the door, but Andrusier’s mother says he should write a letter to the great man, and a few days later a signed photograph appears in the post.

Watching The Two Ronnies on his Betamax video, ‘I felt a special connection with Ronnie Barker that set me apart from my parents and sister. It was as if he was now mine — no longer theirs, or the country’s. I was swept away by a feeling that something amazing had been set in motion.’

Often, I have thought people don’t find what they are going to collect, their collections find them. Under different circumstances, stamp collectors could just as easily become trainspotters and vice versa.

On holiday in the South of France, Andrusier realises that the wrestler Big Daddy is staying at the same hotel. Not that you could miss him, exactly. ‘He was tall and hugely fat, and walked like a titan. His biceps were easily three times the size of Dad’s, and his enormous swimming trunks went in a big circle around his belly.’

Five minutes later, his signature has been added to the collection.

He is thrilled to get a Frank Sinatra, but it turns out to be phoney, forged by a minion. (Many autographs are.) 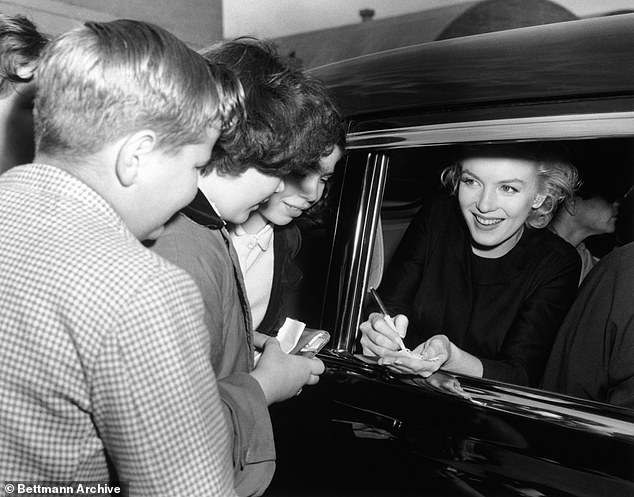 He sends three 8 in x 10 in photos of Clint Eastwood to the actor’s home address, and is thrilled to get one back with his genuine signature on it. (Andrusier knows the difference now.)

He finds out Elizabeth Taylor is doing a public appearance at Selfridge’s to promote her not-very-nice perfume, and waits at the back door for her. Out she pops, and he asks for her autograph.

‘We had a moment together, Liz and I. We looked deep into each other’s souls . . . But then something else happened. A deadness took hold of the actress’s gaze. She switched off. She’d been through this a million times. 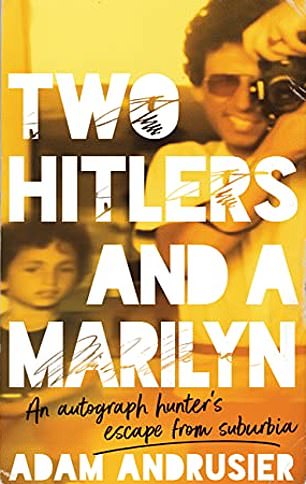 Andrusier is bitterly disappointed but also, on some level, relieved. ‘Liz Taylor was out of my league, that was all. My desire had got the better of me.’ The book sags a little in the middle when he goes to university, falls out of love with autographs and, without realising, himself.

There’s also what appears to be the slow and rather grim break-up of his parents’ marriage, and the high spirits of the first half are superseded by rather more soul-searching than you might wish for.

But it’s his story, isn’t it? He can only tell it the way it happened.

In the main, though, this is a really good book. Andrusier has a genuine comic gift and he’s remarkably technically adept. You could easily assume he had been writing this sort of stuff for years.

And the title? It comes from an American collector, ‘a weird guy’ whose house has a moat and is full of huge framed photographs of Hitler.

This man keeps his best autographs in the bathroom, ‘two Hitlers and a Marilyn’. And in between these autographs, mounted on the wall, are guns…