The Nigerian, 31, spent a year on loan at Ole Gunnar Solskjaer's side from Shanghai Shenhua but his deal came to an end last week. 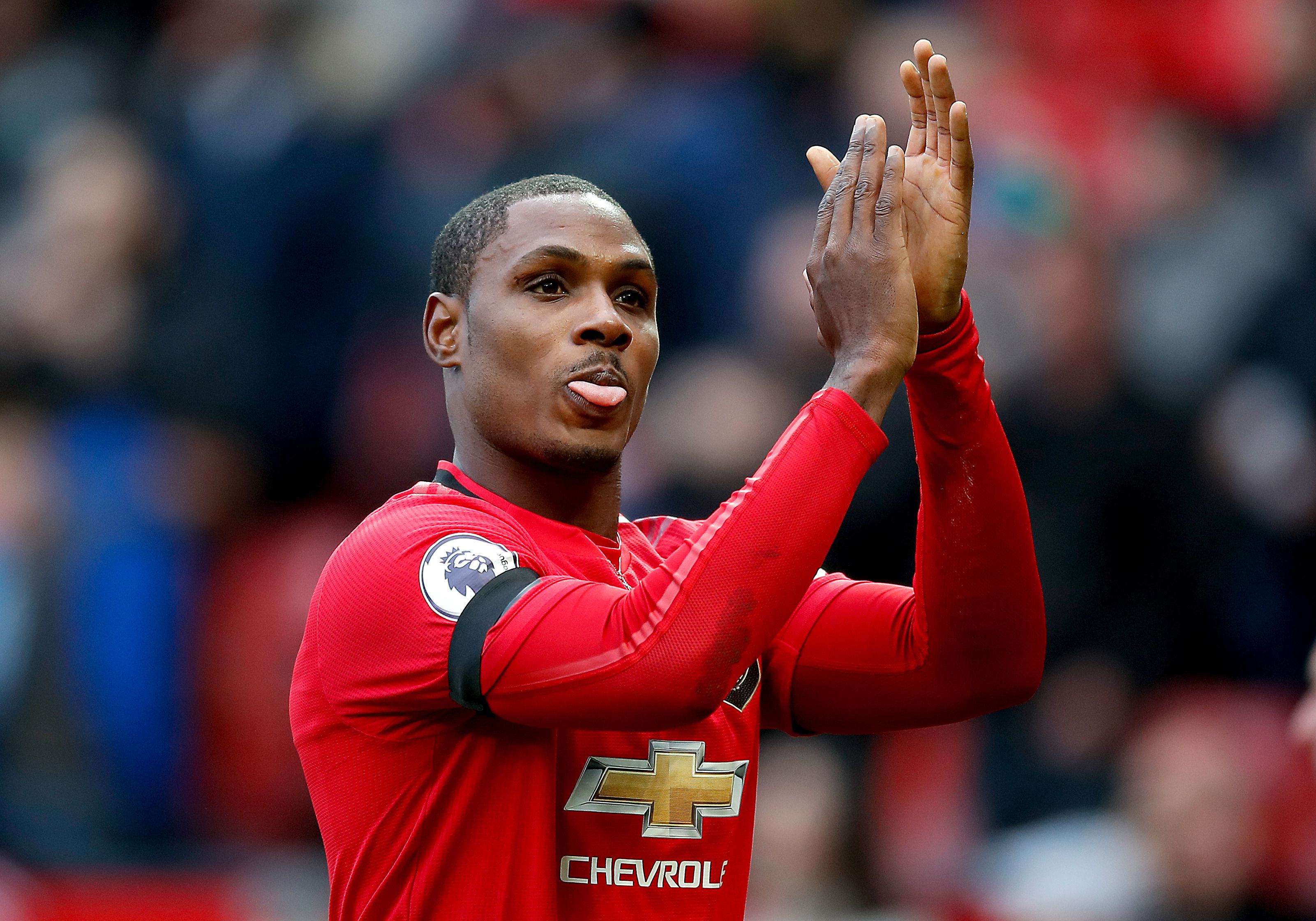 And Sky Sports reports the ex-Watford forward has agreed a permanent move to Al-Shabab.

Ighalo had to take a pay cut to make his dream move to United as he was reeling in an eye-watering £300,000 a week in China.

At United, he collected £180,000 and he should be in for another good pay day in the Middle East as Barcelona legend Xavi received in the region of £160,000 a week at Saudi side Al-Sadd – where he is now the boss.

Ighalo had been due to return to China but he has been given dispensation to speak to the Saudi side.

The transfer window in Saudi Arabia is open for another week before slamming shut on February 7.

The move is set to go ahead as long as personal terms are agreed and the player passes a medical.

Ighalo arrived at Carrington 12 months ago in a deadline day loan deal that shocked many and was only initially set to last six months before he impressed enough to earn an extension.

Ighalo bagged five goals in 23 appearances in all competitions but fell behind Edinson Cavani in the pecking order after the Uruguayan's arrival in October.

BEST BETS TODAY: GET THE TOP PRICES AND BOOSTS AVAILABLE

He has barely featured this season with Ighalo making just two starts under boss Solskjaer.

He bid his boyhood club an emotional farewell last Tuesday after supporting the Red Devils as a kid.

Ighalo wrote: "It's hard to see this dream come to an end. But I give God the glory for helping me fulfil this life long dream of putting on a Manchester United shirt as a player and represent this great club.

"It was indeed an honour I will forever cherish and be grateful for.

"To the manager, I say thank you for trusting and believing in me when many did not."

Ighalo thanked the United fans and declared himself one forever while also publicly stating that he is praying the side win a Premier League and FA Cup double this season.