Olivia Jade still promoting Sephora after being dropped as ambassador

Lori Loughlin pictured for the first time since prison release

Olivia Jade posts first YouTube video in over a year

During the video, titled “First Day in My New Apartment,” Giannulli gave followers a glimpse at her self-care routine, saying she is in a “new wave of life and it honestly started this morning.”

“I am doing a little face mask and I have a little fridge which has my beauty stuff which I love,” she added, calling her beloved “beauty fridge” one of the “greatest things [she’s] ever purchased.” 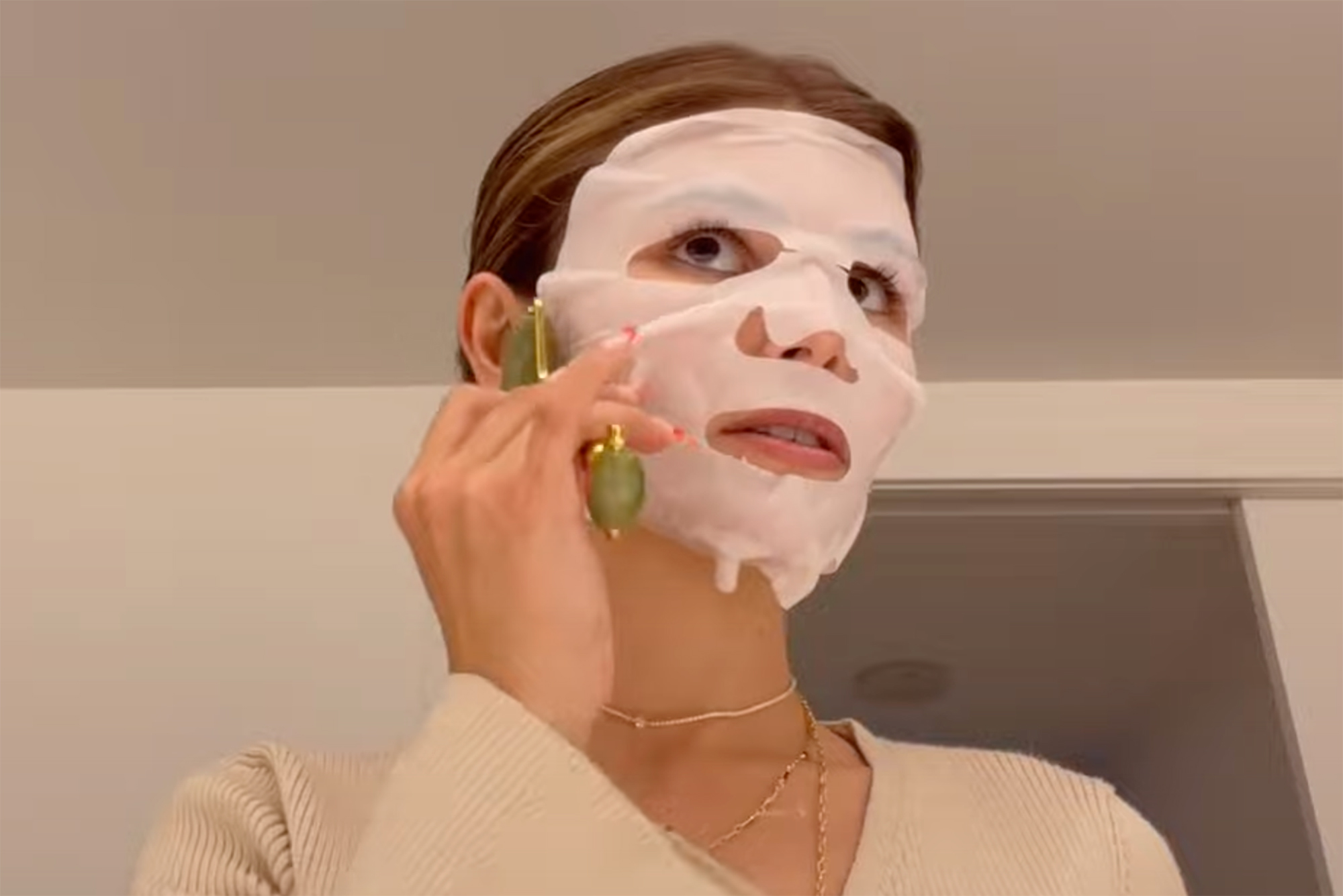 While the disgraced YouTuber once received big payouts from sponsored posts, brands faced pressure to sever ties after Loughlin, 56, and husband Mossimo Giannulli were accused of paying $500,000 for their daughters to attend the University of Southern California as fake crew recruits.

As the scandal unfolded in March 2019, Sephora ended its partnership with Olivia Jade, scrubbing her limited-edition bronzing and highlighting palette from its website after reviewers slammed the product.

Shortly after breaking her silence on the scandal, Giannulli said she wants to “keep the vibes good” in 2021, and made her return to YouTube in January.

Her Sephora joke isn’t the first time she’s referenced the ordeal, as she recently replied to a fan who brought it up on TikTok.

While Loughlin was released from prison in December after serving two months, Olivia Jade’s father, 57, is still behind bars, with an expected release date of April 2021.