TOM DUMOULIN has been ruled out for the rest of the cycling season after being hit by a car and breaking his wrist.

Jumbo-Visma announced that Dumoulin was out on one of his training routes, doing a recon ride for his planned appearance in the Tour de Dumoulin in October, when he was struck by a turning car. 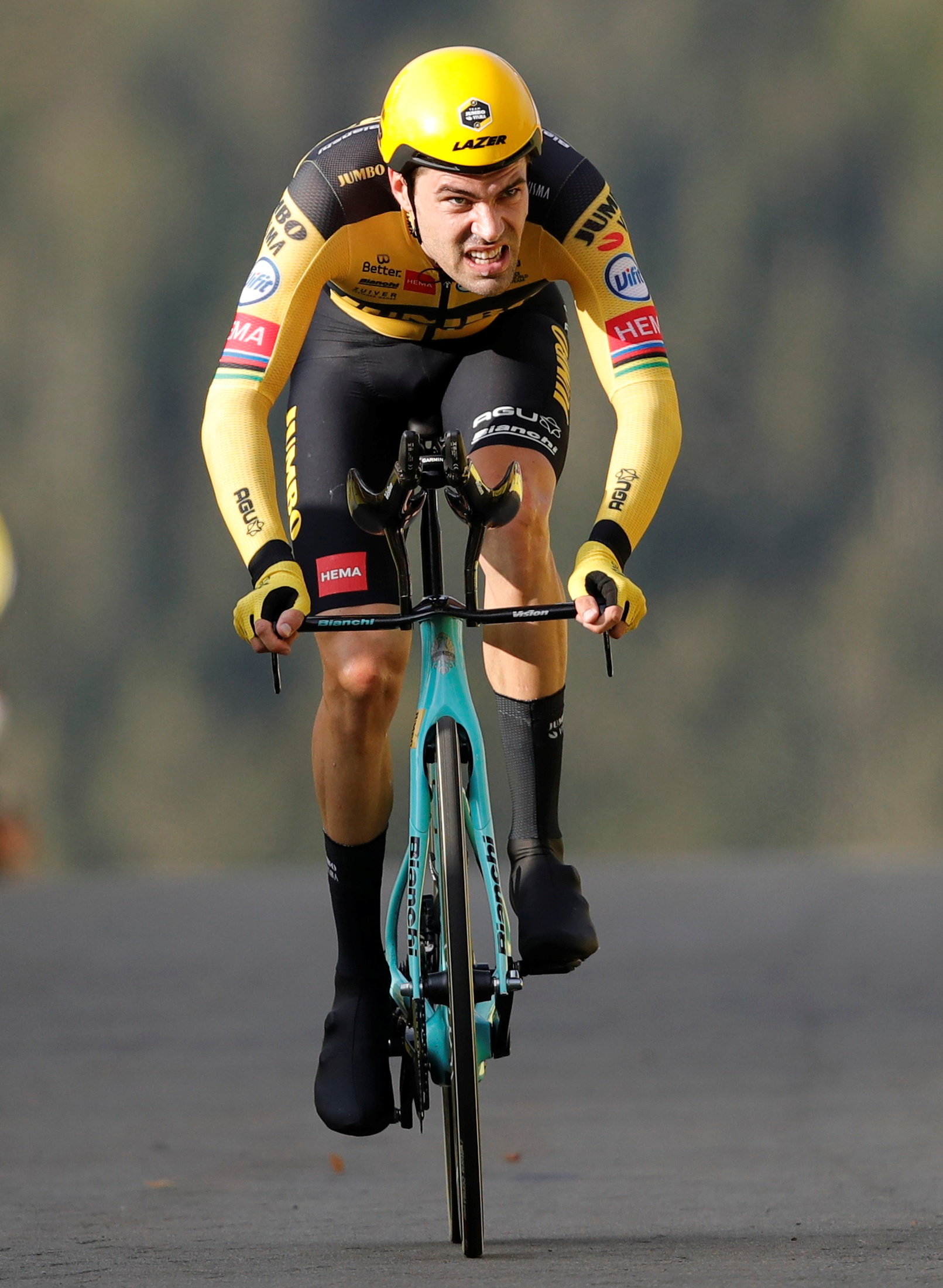 The Olympic silver medallist is now set to undergo surgery on his wrist on Friday and the Dutchman has been left heartbroken as he had some big plans ahead.

The 30-year-old had decided to follow the World Championships with a block of racing in Italy that included Il Lombardia on October 9.

Dumoulin issued the following team statement: “This is a big disappointment.

“My season is finished. That’s a big deception, because I just got really good at it again.

"Also, during the training today I felt really strong. I had a lot of confidence that I could ride a very strong month.

“I was really looking forward to that.

“Those are races that suit me very well, but unfortunately it won’t be for this year.”

Dumoulin is considered as one of the best cyclists in the world ever since winning the Giro d'Italia in 2017.

He also made headlines that year for winning the esteemed race despite needing an emergency bathroom break mid-way through.

Dumoulin also stood out in the recent Tokyo Olympics as he won a silver medal in the men's individual time trial event for the Netherlands. 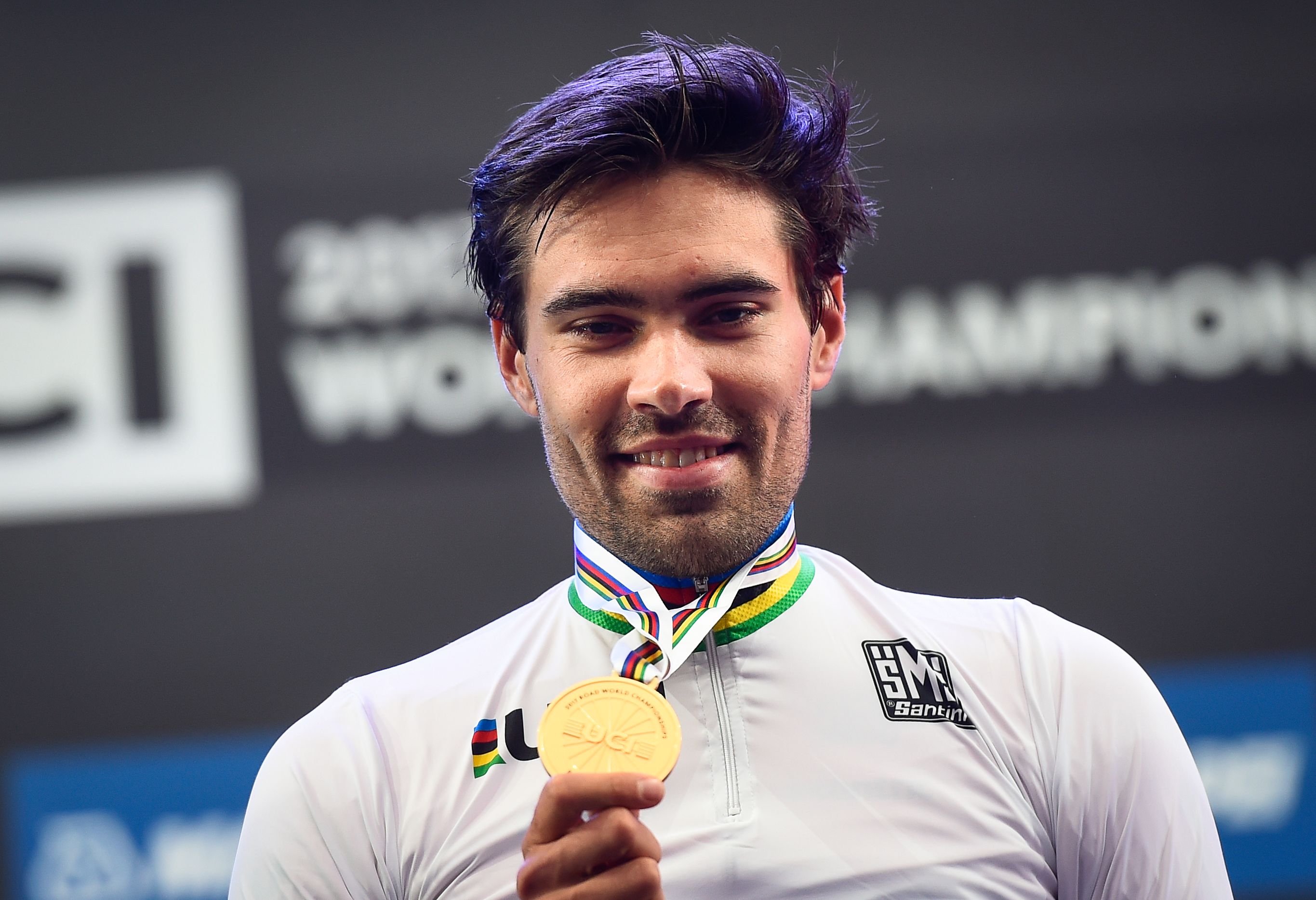