Aly Raisman’s life has completely changed since we last saw her on the Olympic mat in 2016. In the last few years, the athlete has become an advocate for sexual assault survivors, a leader in the body positivity movement and, most recently, a plant mom to 85 (yes, 8-5!) different potted flowers, veggies, and succulents.

Before bowing out of the Olympic world, Aly’s days were incredibly structured and left little room for deviation. Now, the athlete finds herself enjoying free time again. She’s used her post-competition days to reset her diet and figure out what foods she really enjoys.

Her plants have been a big part of the process. “It’s been really calming for me,” Aly tells Women’s Health. “It brings me a lot of happiness and allows me to practice gratitude for where my food is coming from.”

She does make sure to maintain some structure in her diet, though, by sticking to mostly plant-based meals. “It’s the athlete in me,” Aly says. “I always eat for a purpose and I’m always thinking in terms of what’s going to keep me energized.”

Here’s how the Olympic gold medalist nourishes her body these days.

Aly wakes up around 8 a.m. (She keeps healing crystals by her bed and uses them as a reminder to say three things that she’s grateful for each morning.) Then she heads to the kitchen for a glass of celery juice.

After that, she’ll usually drink some hot water with lemon or an iced coffee with Silk soy milk. “Even just getting in a little extra protein in my coffee makes a difference for me,” Aly says. “Being mostly plant-based, it can be a little difficult to make sure I’m getting enough protein.”

Next: A guided meditation or some sort of workout. “The other day, I put on a Shakira video and tried to copy her for a whole song,” Aly says. “It was only three and a half minutes but it was such a good workout.”

By mid-morning, she’s on calls to discuss brand partnerships, television appearances, and more—at which point she’s usually ready to eat. Usually, she goes for a seedy bagel or a bagel with nuts to make sure she’s getting in some protein. Or, if she’s in the mood for veggies, she’ll opt for cauliflower rice and avocado.

Aly likes to whip up her own homemade lunches. Lately, she’s been cooking a lot of vegetable broths and turning them into soups. “The other day I made a broccoli and spirulina soup and it was reallyyy good,” she says. “I made enough to have for a couple of days.”

Her other favorite DIY recipe: guacamole. The athlete loves to snack on this superfood dip at lunchtime—and says making it has been a fun way to break up the day.

If she needs a little extra something during the day, Aly loves smoothies. The gymnast says she’s been known to throw just about anything healthy into the blender and give it a try. Even if it seems a little odd, “I focus on the food that makes me feel good,” she says.

Aside from the occasional fish entree, Aly typically sticks to her plant-based diet at dinnertime. “My plate is usually heavily veggies” she says.

Her go-to? Classic oven-roasted potatoes with a side of greens (think: cucumbers and Brussels). She’s been trying to experiment with new foods, too, though. “I cooked with tempeh the other night and it was actually pretty good,” she tells Women’s Health.

Along with many people in quarantine during the coronavirus pandemic, Aly has jumped on the the banana bread bandwagon.

If she doesn’t feel like baking, though, her go-to healthy dessert requires zero cooking. “I lovefrozen bananas with dairy-free chocolate chips and a little soy milk to make it creamy,” Aly says. “Put it in a blender and it’s so good.” Nice cream, anyone? 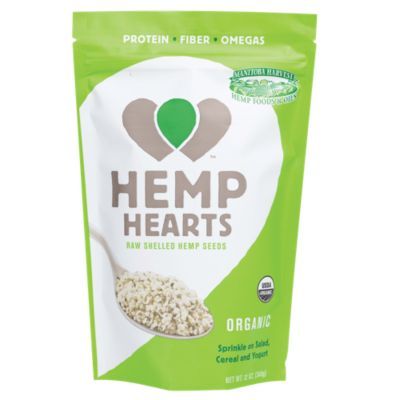 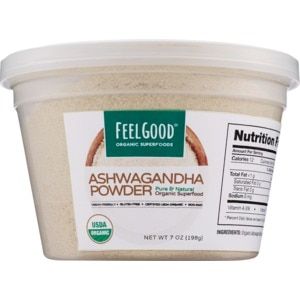 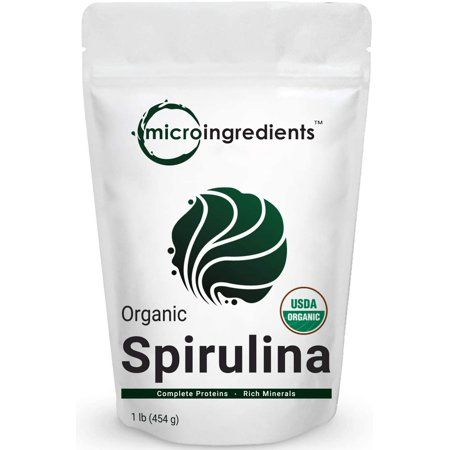