The law around organ donation in England has now changed, moving to an opt-out system instead of an opt-in system. This means that if you die your organs can now be donated to someone who might need them, unless you decide you don’t want to.

Previously you had to register as an organ donor to donate your organs to someone who might need them.

Remaining opted in to the scheme is highly recommended by the Government, although of course it is normal to have worries and concerns about what happens to you when you die.

Government ministers believe the new rules could save up to 700 lives a year because of the increase in the number of organs available.

The new system came into effect in England on May 20 2020, after the Organ Donation Bill received Royal Assent on March 15 2019. 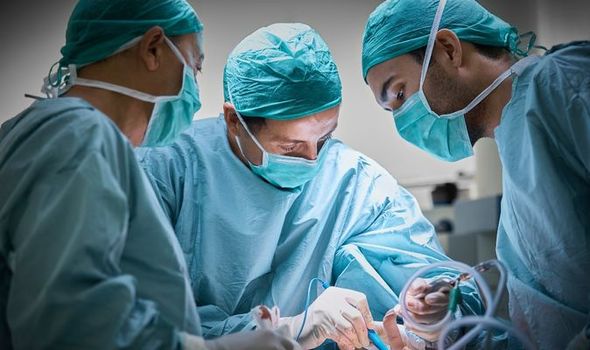 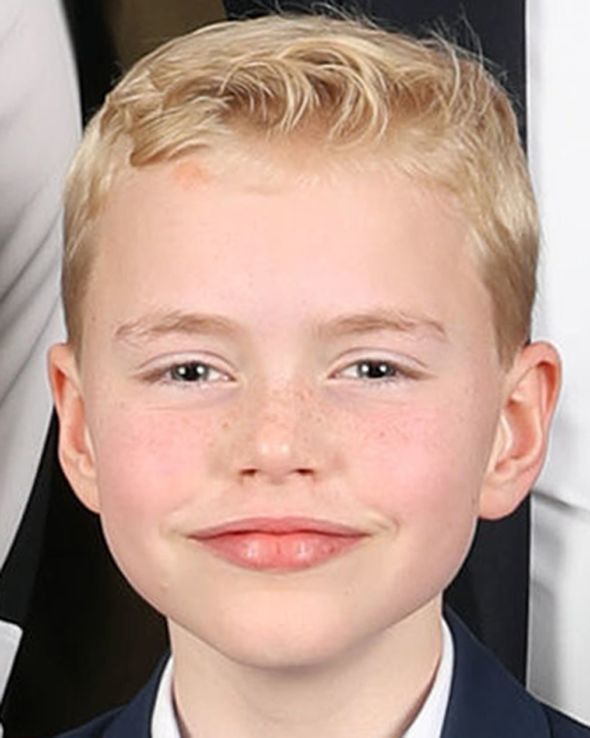 Why has the law changed?

On average, three people who are waiting for vital organs die each day because of a lack of availability.

Currently there are more than 6,000 people on the organ donation waiting list in England. 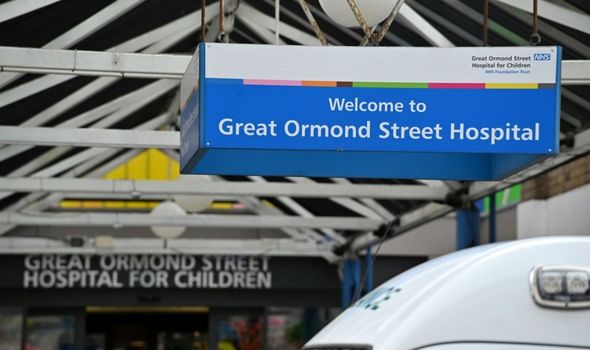 Her parents selflessly made the decision to donate Kiera’s organs to Max Johnson, another nine-year-old, who had suffered from heart failure after a viral infection.

Max’s life was saved using Keira’s heart, after waiting 196 days for a match to happen. He is now 12-years-old.

The resolve of the Ball family has been publically lauded, who carried on campaigning for a change in the law despite the horrific grief of losing a child.

DON’T MISS
Heartbreak as ‘fit and healthy’ 23yo dies from ‘silent killer’
Transplant breakthrough: Pig-to-human heart transplants possible
5 patients who have a future thanks to people donating organs

“We’re blown away and she inspires me every single day.

“Now with Max and Keira’s law coming into place, she’s going to outlive us,” she said. 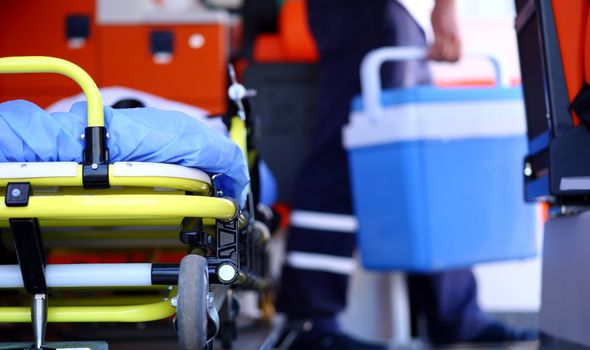 Is everyone now opted in?

Those excluded from the plans include:

If you or a family member dies, a discussion will take place between yourself and specially trained nurses, making sure a persons wishes are respected.

If an under 18 dies, such as in the case of Keira Ball, the family will also be consulted if a donation decision is required fo another minor.

How do I opt out?

If you have specific instructions about which organs you would or would not like to donate, you should provide this information when you record your donation decision on the NHS Organ Donation Register website.

There is no deadline for making a decision about whether to opt in or out, and you can register your preferences whenever you like.

It is also important to let those closest to you know about your decision in case of your death.