OUSMANE DEMBELE has hit back at Barcelona claiming he still wants to play for the club.

Barcelona announced the winger was available for sale this month after rejecting multiple offers of a new contract. 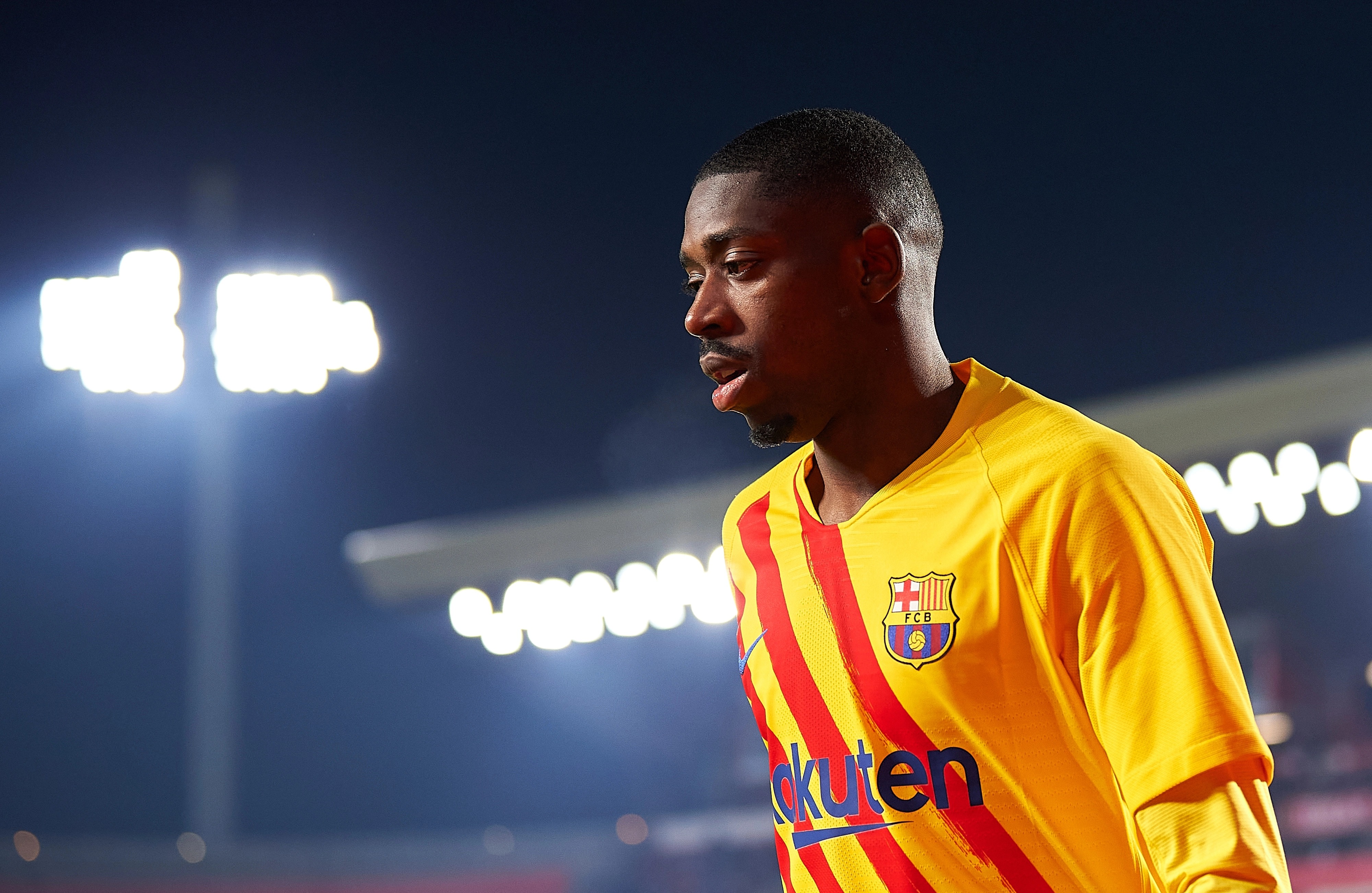 Dembele's current deal expires in the summer but he revealed he is still committed to the club despite a stall in negotiations.

He said in a statement: "Gossip about me has been piling up for four years. It's been fours years since people have spoken for me, shamefully lied with one sole purpose – to harm me.

"As of today it's over. From today I will speak honestly without giving in to any kind of blackmail.

"My message is transparent. I forbid anyone to give the impression that I am not involved in the sports project.

"Still under contract, I am fully involved and at the disposal of my club, my coach.

Why are there no Premier League games on this weekend and when does it return?

Andy Carroll voted WORST ever Premier League signing – who else made the list?

"I have always given everything for my colleagues and also for all the partners – it is not now that this is going to change. I am not a man who cheats and even less a man who has a habit of giving in to blackmail.

"As you know there are negotiations. I let my agent handle it, it's his turf.

"My field is the ball, playing football, sharing moments of joy with my team-mates. Above all, let's focus on winning."

Dembele was given a 48-hour deadline to reach an agreement over a new Barca contract after negotiations hit an impasse.

The winger reportedly demanded £700,000 a week and that meant the deadline passed without any progress in talks.

In response, Barcelona chief Mateu Alemany said: “It’s clear that Dembele does not want to continue with Barcelona. He doesn’t want to be part of our project.

“We told Dembele he has to leave immediately. We expect Ousmane to be sold before January 31."