Home » Lifestyle » Over half a million more furloughed last week with 8million in total costing £11.1billion

Over half a million more furloughed last week with 8million in total costing £11.1billion

AROUND eight million jobs have now been furloughed in the UK, costing the government £11.1bn, according to the latest figures.

The Treasury has released its latest stats showing how many people have accessed different types of government support during the coronavirus crisis. 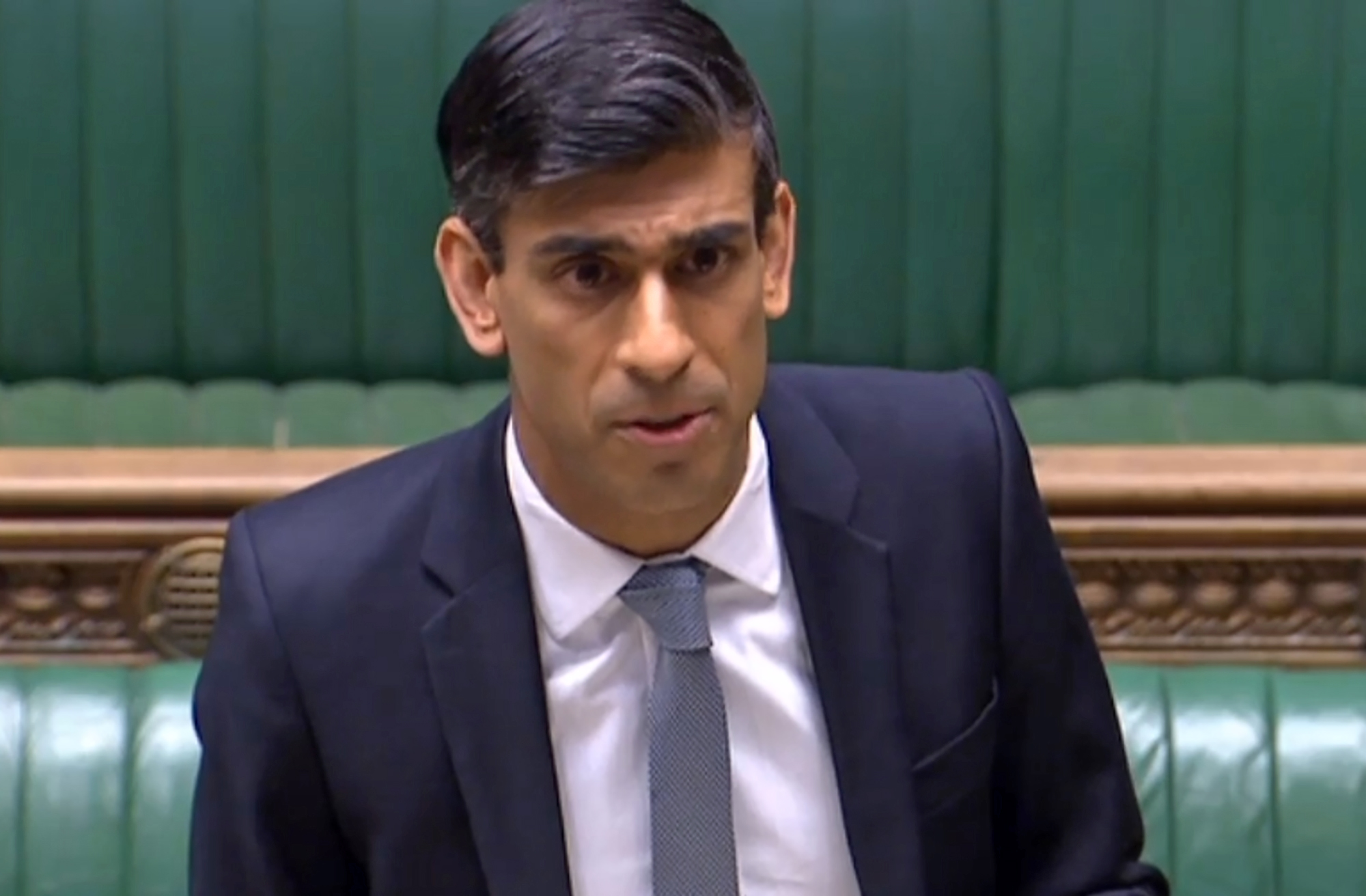 They showed that the number of people being paid through the government’s coronavirus job retention scheme has leapt by around half a million people since last week, to eight million by 9am yesterday.

The furlough scheme allows employers to claim up to 80 per cent of their staff's wages from the government, up to £2,500 a month.

The scheme was initially planned to run until the end of next month, but has now been extended until October in order to help British businesses which are unable to pay their employees.

Celebrities including Jamie Oliver and Stella McCartney have come under fire for using the scheme to pay employees, despite their personal wealth.

The wage crisis has also reached some of the UK's largest employers: firms such as British Airways, Nissan, Topshop owner Arcadia and energy firm Ovo have all furloughed workers as they try to cut costs.

Earlier today it was revealed that the number of people claiming benefits in April soared by 70 per cent to almost 2.1million due to the coronavirus crisis.

The news came as separate data published by the Department for Work and Pensions (DWP) today revealed there were 1.5million Universal Credit claims made between March 13 and April 9, 2020.

THE aim of the government’s job retention scheme is to save one million workers from becoming unemployed due to the lockdown.

Under the scheme, the government will pay 80 per cent – up to £2,500 a month – of wages of an employee who can’t work because of the impact of coronavirus.

Workers will be kept on the payroll rather than being laid off.

The scheme has been extended to run until the end of September (although businesses will be asked to chip in from August) and can be backdated to March 1 2020.

It’s available to all employees that started a PAYE payroll scheme on or before March 1, 2020.

If you’re between jobs, have started at a new place of work or were made redundant after this date then you can ask your former employer to rehire you to be eligible for the scheme.

Employers can choose to top up furloughed workers’ salaries by the remaining 20 per cent but they don’t have to.

Firms who want to access the scheme will need to speak to their employees before putting them on furlough.

While on furlough, staff should not undertake any work for their employer during the scheme.

Meanwhile, as of yesterday around two million claims have been submitted to the self-employment income support scheme, worth £6.1bn.

This scheme helps people who are self-employed and have lost work because of the coronavirus crisis, and cannot access the furlough scheme.

The figures also showed that the government's bounce back loan scheme, which launched earlier this month, has had 464,393 approved loans so far worth £14.18bn.

In total, 581,516 people have applied for help through the scheme, which is aimed at helping small businesses get back on their feet.

And the coronavirus business interruption loan scheme has had 40,564 loans worth £7.25bn approved so far.

The figures show that twice that number – 81,124 – have applied for a loan but have not yet been approved.

Last month the governor of the Bank of England urged banks to speed up lending to small and medium-sized businesses struggling from the impact of the coronavirus outbreak.

Chancellor Rishi Sunak said: “Our plan to support businesses and individuals is one of the most comprehensive in the world.

“As these figures show, we are currently supporting millions of workers and businesses through these tough times so we can recover as quickly as possible.”