The “Taste the Nation” host and Hayes, who were kissing in New York City on Monday night, have only recently begun dating.

“It’s early days,” an insider shared of the budding romance. “They’re just getting to know each other.”

Reps for Lakshmi and Hayes didn’t return our request for comment.

For their date night, Lakshmi, 50, went casual in a ruffled white dress and brown belt while Hayes kept it simple in a striped black tee and jeans. 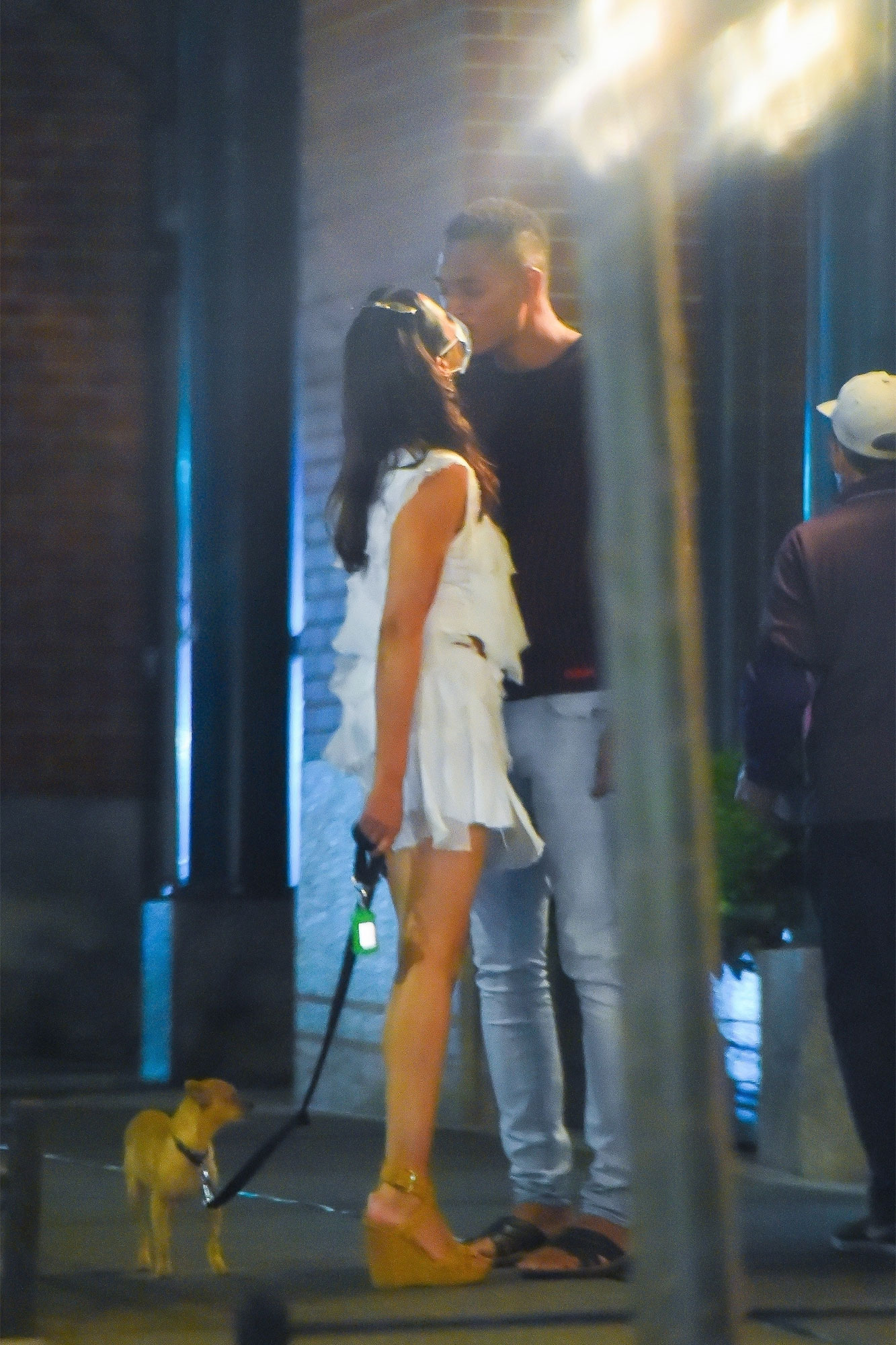 The poet also received a MacArthur fellowship in 2014 as well as a Guggenheim fellowship.

Together, the couple’s résumé reads like one of Hayes’ works, as Lakshmi also recently received six Critics Choice Real TV Awards nominations—three for “Top Chef” and three for “Taste the Nation.”

Prior to dating Hayes, Lakshmi had been on-again, off-again with venture capitalist Adam Dell since 2009. A source confirmed to Page Six on Tuesday that the former couple — who share 11-year-old daughter Krishna Thea — went their separate ways earlier this year. 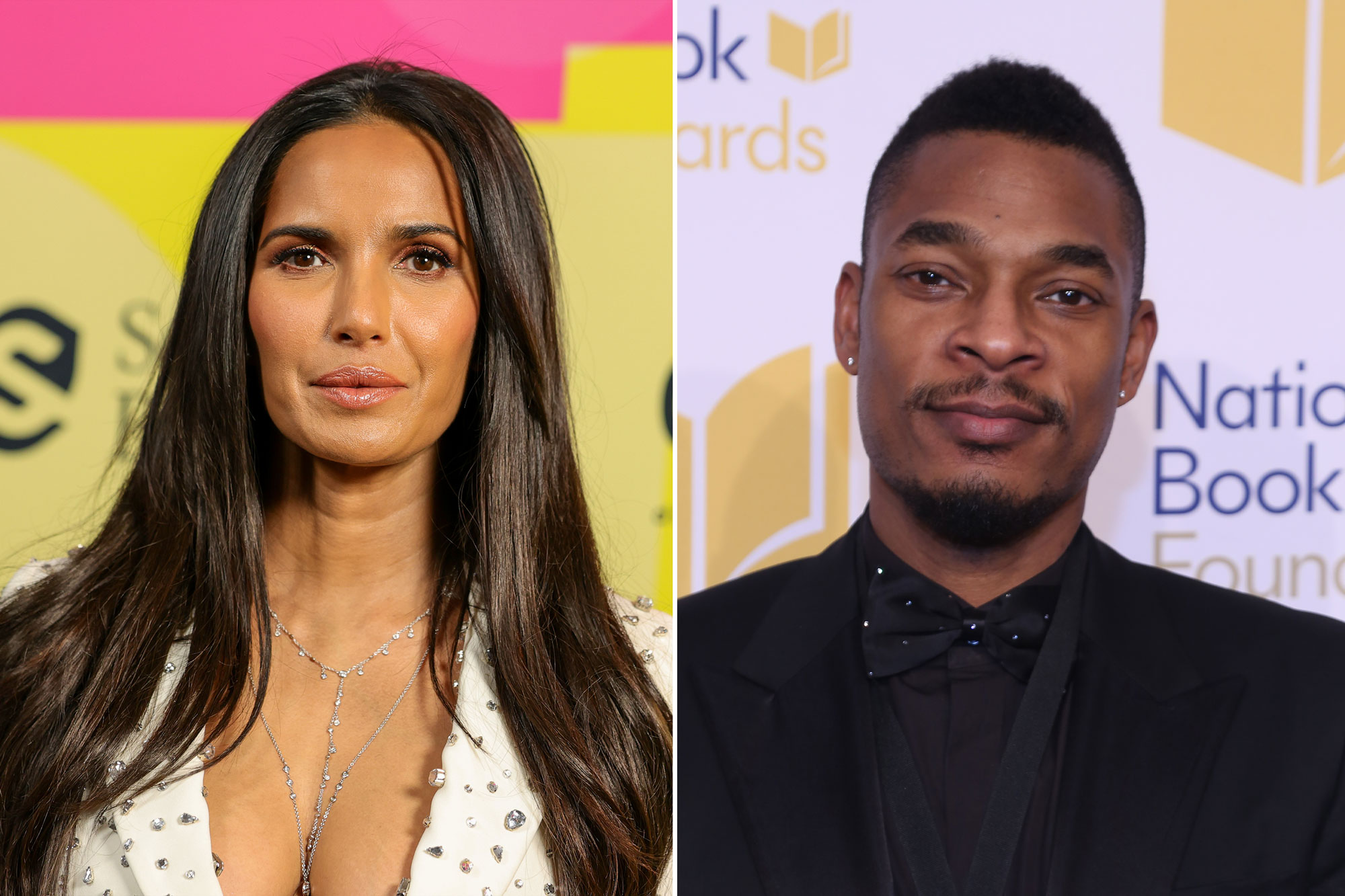 “Adam and Padma broke up shortly after the new year; it was very amicable,” the source explained. “They are intent on staying the best of friends and remain like family.”

The couple “are still very close and are committed to co-parenting their daughter, Krishna, who has always been their first priority,” they added.