PAIGE VANZANT will rematch Rachael Ostovich – but this time in bare-knuckle boxing after the two ex-UFC rivals signed up to fight.

VanZant debuted in Bare Knuckle Fighting Championship in February but was beaten by Britain Hart. 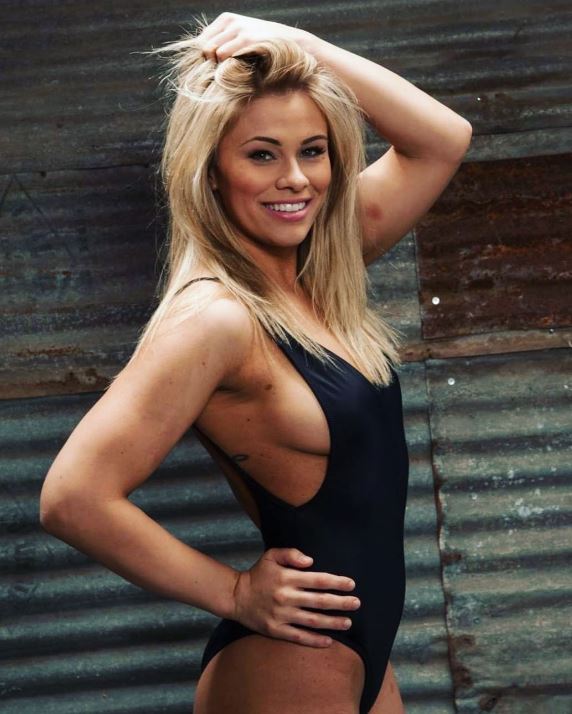 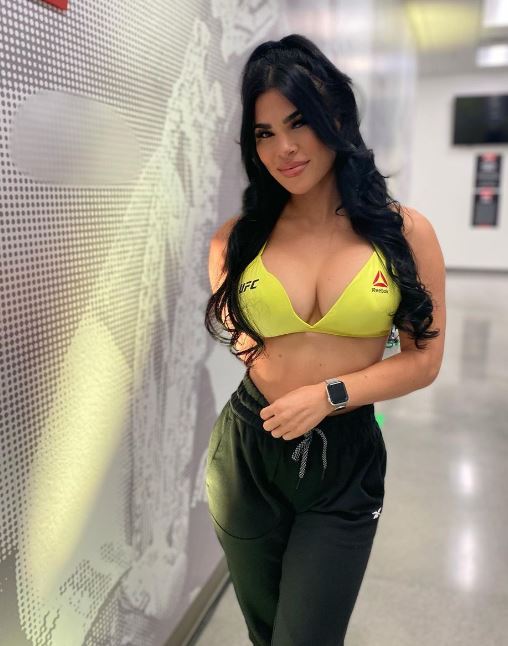 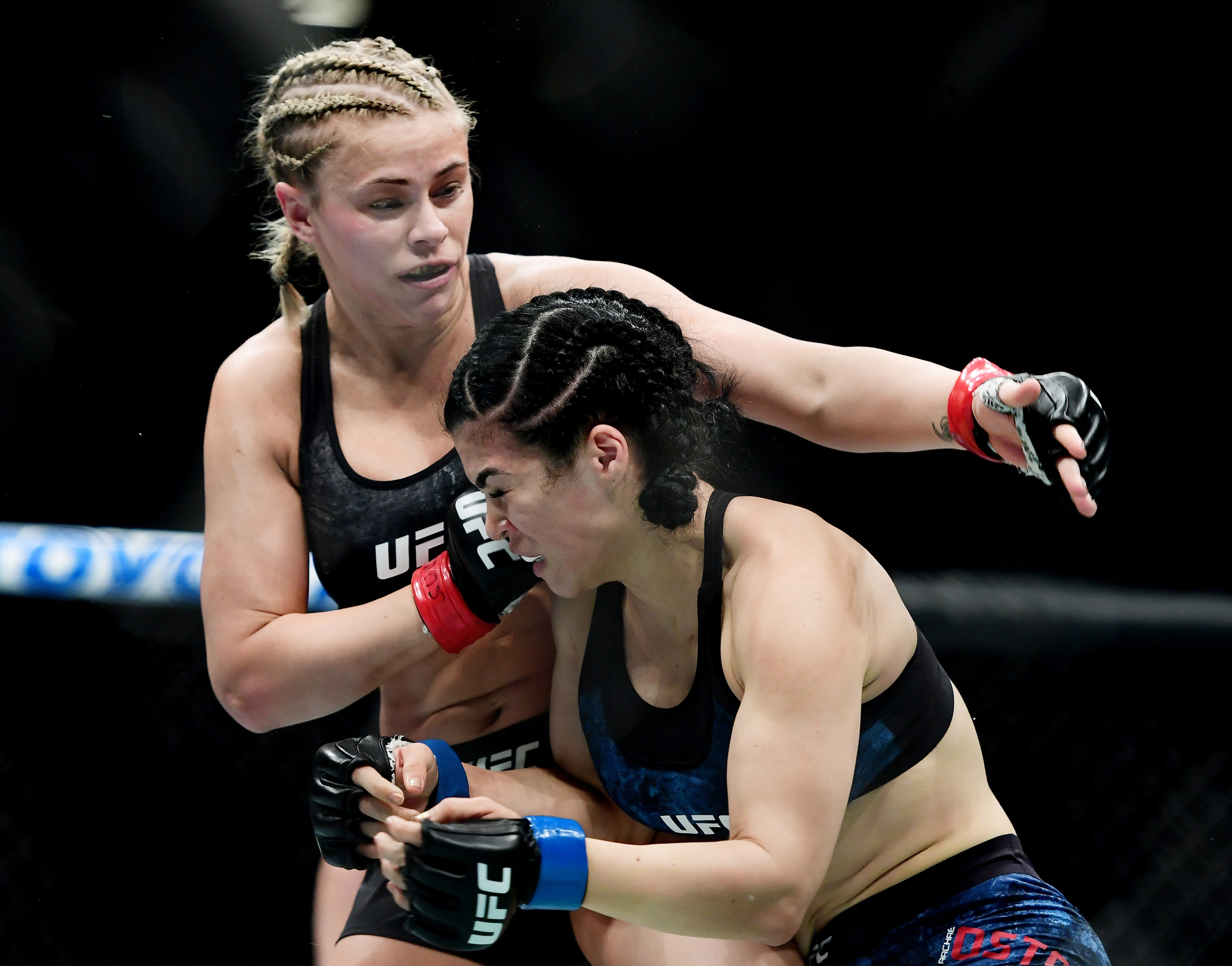 But the result has not affected her star power having been lined up for a second consecutive headliner on July 23.

This time it will be against a familiar face in Ostovich, 30, who she beat in the octagon in 2019.

Ostovich, like VanZant, was also released by the UFC with the news confirmed in December after three straight losses.

She then penned a deal with BKBFC, leaving MMA with a 4-6 record.

Announcing the fight, VanZant, 27, posted: "Come for the boobies, stay for the violence."

The American, who recently launched her own raunchy fan website, was beaten on points by Hart in her first BKBFC fight.

Her husband Austin Vanderford, a Bellator middleweight, helped her train for the sporting switch but admitted it was a hard watch.

He told MMA Fighting, he said: "It honestly felt like an MMA fight.

"Of course, there’s a little more at stake with the damage and it being a new venture, and whatnot.

"I was extremely proud, especially her last round I thought she really turned it on and it kind of showed what she can go forward and do in the fights to come.

"More than anything, her spirit wasn’t broken. We learned from it and there was definitely a learning curve.

"One of the biggest advantages in bare knuckle is just the experience, going in there and doing it because it’s different than what we’ve grown accustomed to.

"But I’m really confident, excited for her next fight and I was extremely proud.

"Of course we were both bummed out [about the result]. It felt like it was a fight she could win but going into it, Britain had the experience over her – I think it was her fourth or fifth fight – and it just was a big eye-opener.

"Even just the round lengths being so short, and just knowing how much we could put on the gas pedal from the opening minutes to the rest of the fight.

"But it was kind of hard to watch, for sure." 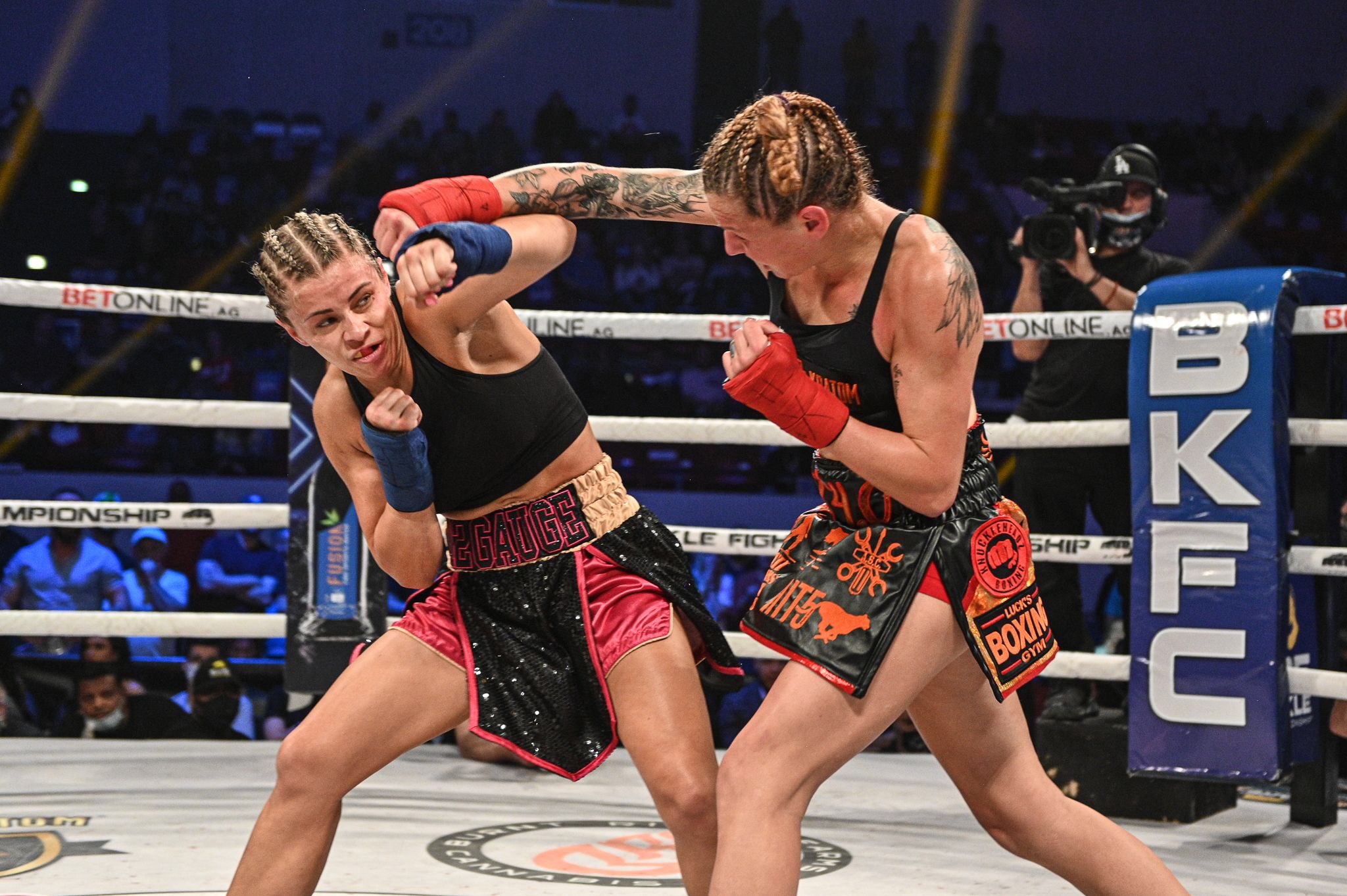 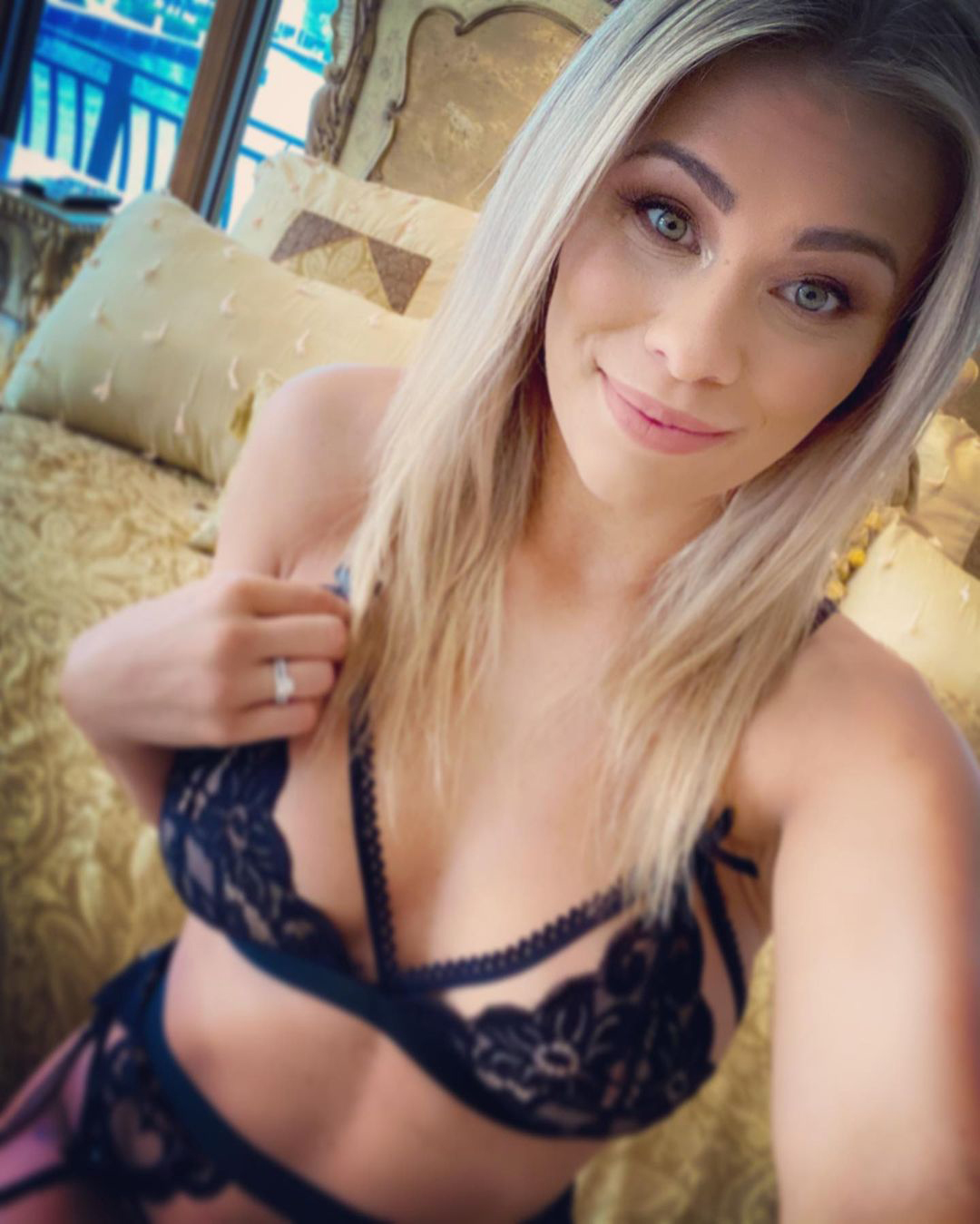 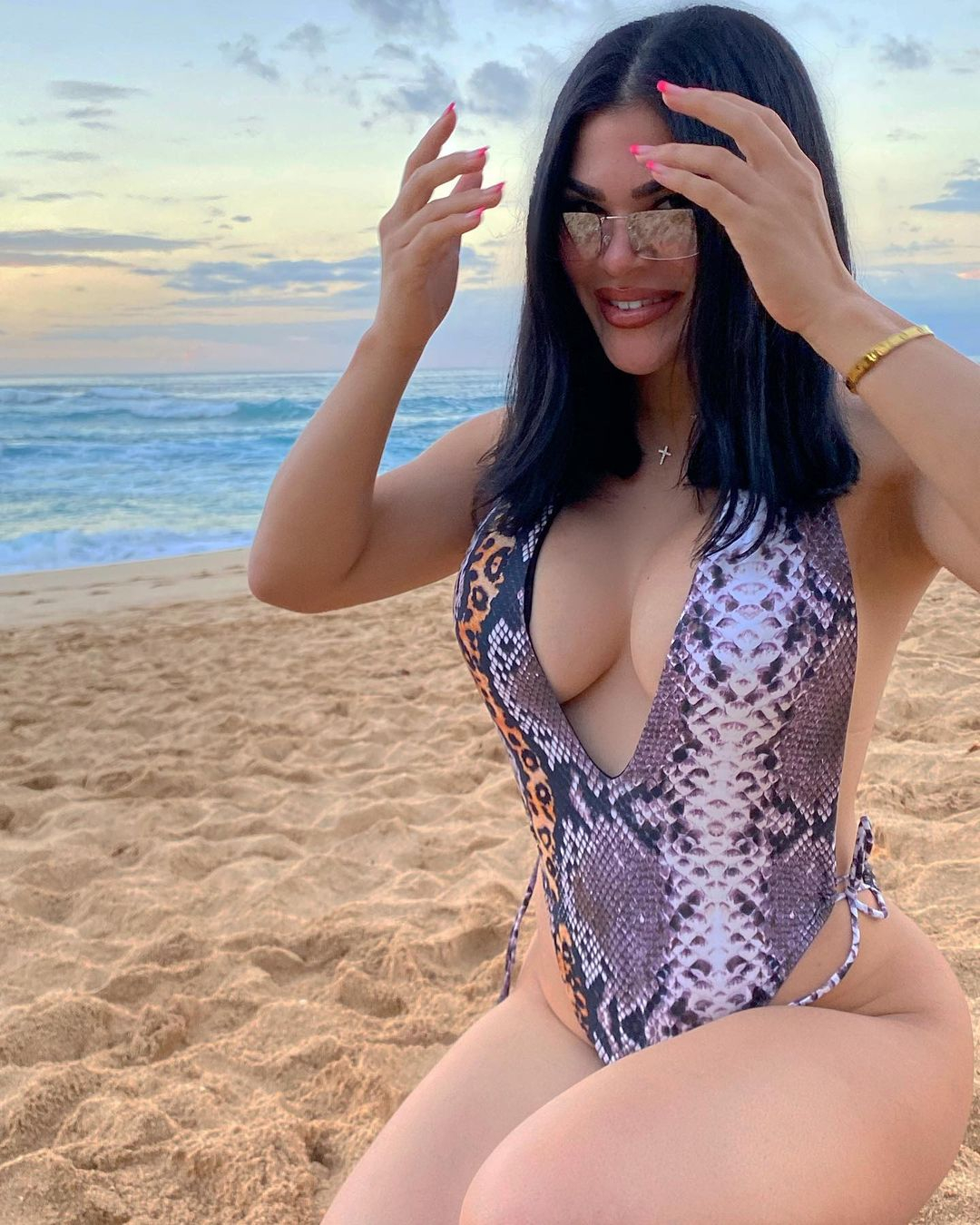