ALEX ZANARDI is reportedly in a stable condition more than five months on from a serious handbike accident.

The 54-year-old, a former Formula 1 star turned Paralympic gold medallist, collided with a lorry during a race in Italy in June. 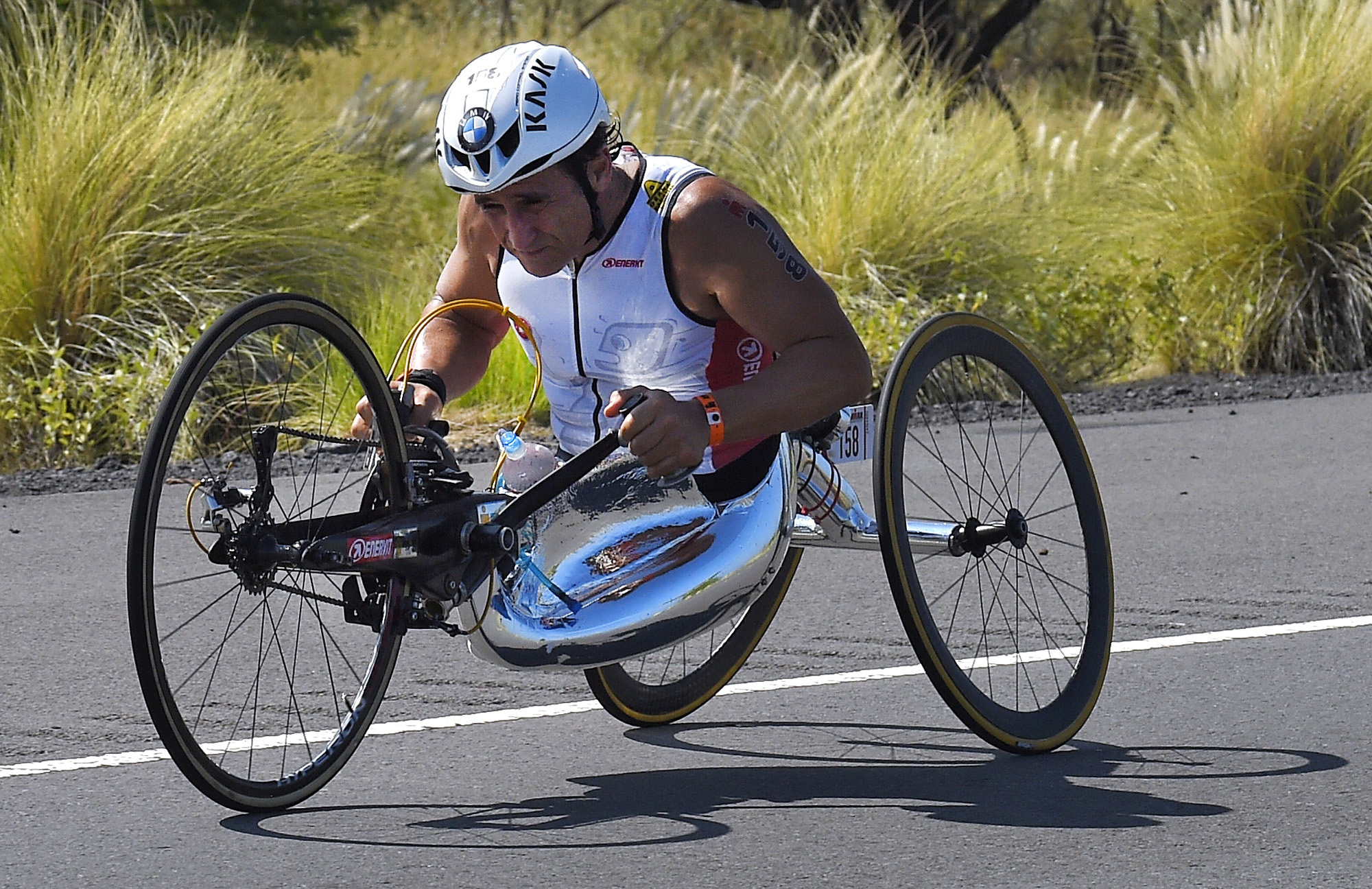 ESPN report that Zanardi has been transferred to a hospital in Padua to continue his recovery.

He has undergone several surgeries at hospitals in Siena and in Milan to reconstruct his face.

A statement from the San Raffaele hospital in Milan has provided a positive update on his condition.

It read: "The patient has reached a generally stable physical and neurological condition that permitted his transfer to another hospital equipped with all the necessary clinical specialties and closer to the family home."

The statement continued: "In the last two months, he was also able to undertake a course of physical and cognitive rehabilitation.

Zanardi won four gold medals in handbike at the 2012 and 2016 Paralympics.

The former Formula One driver suffered a double amputation of his legs after a terrible crash in 2001 before becoming a star Paralympian. 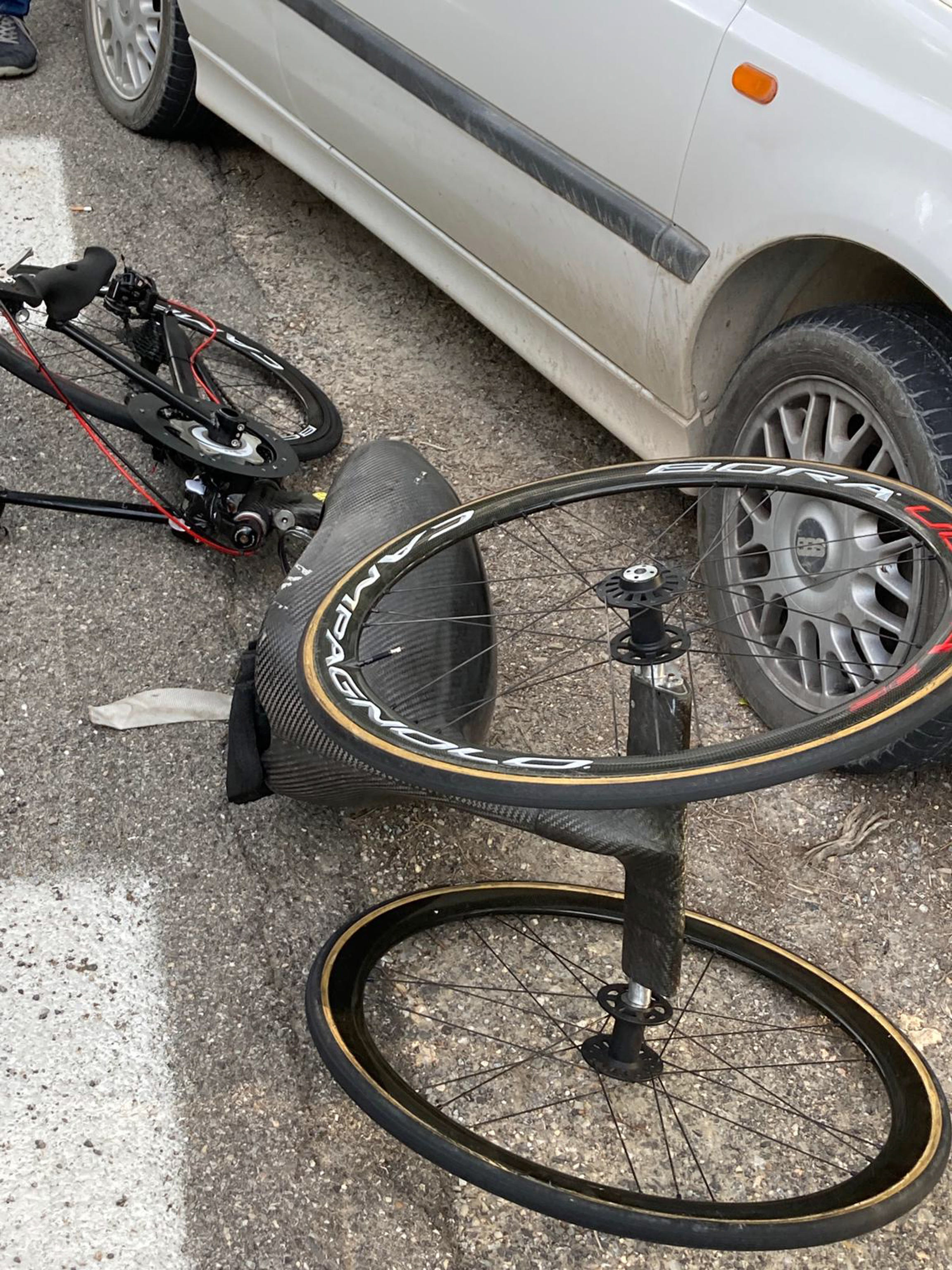 The crash occurred when Zanardi spun his car after a pit stop and he was hit by another driver.

Zanardi was an established racing star before his accident and his accomplishments since transcend sports.

An inspirational figure with an indomitable spirit, he designed his own prosthetics that he jokes made himself taller and also learned to walk again.