PARKDEAN'S holiday parks are fully booked until the end of August after a booking boom.

Families are looking closer to home for a holiday this year after last-minute travel restrictions have been enforced for destinations in Europe. 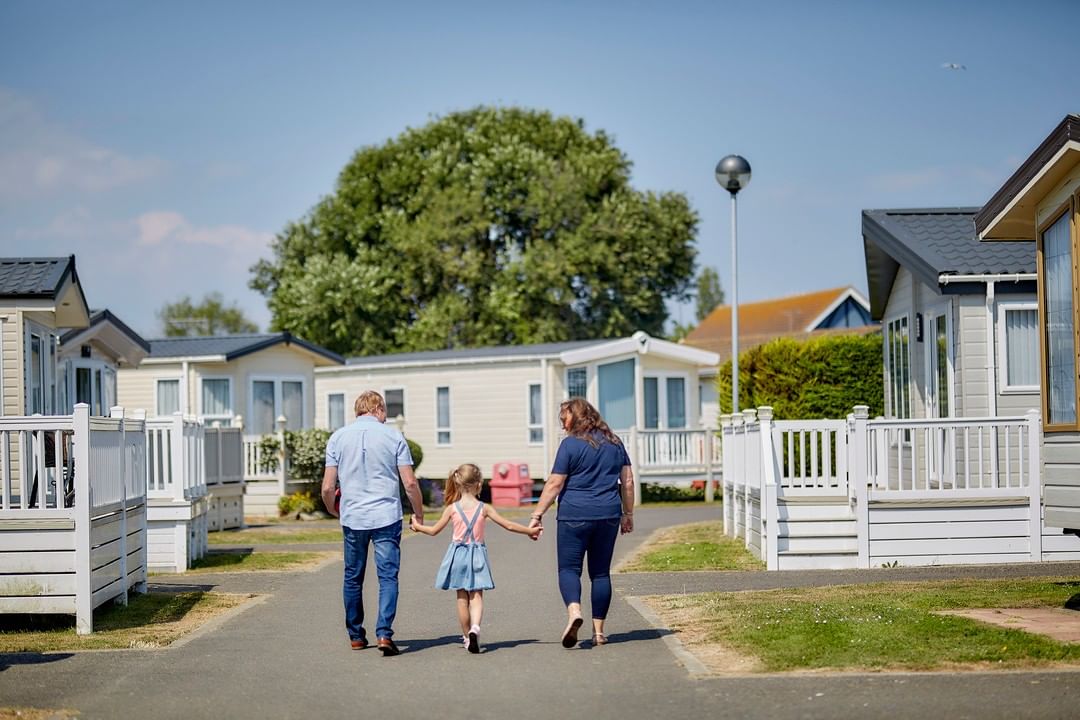 Spain was placed on the UK's quarantine list on July 26, with France and Malta following suit on August 15.

Instead, a staycation is the popular option this year with many campsites and caravan parks seeing bookings soar by 500 per cent.

VisitBritain has welcomed the £3.7billion boost to the economy — with south west resorts as well as the Lake District booked up well into September.

Huw Pendleton, of the British Holiday & Home Parks Association, said: “I’ve never seen anything like it in 21 years in the industry. Phones are ringing off the hook.”

Parkdean have also seen similar surges, with all of their parks now full until next month.

According to the Mirror, the parks sold out last month as well. 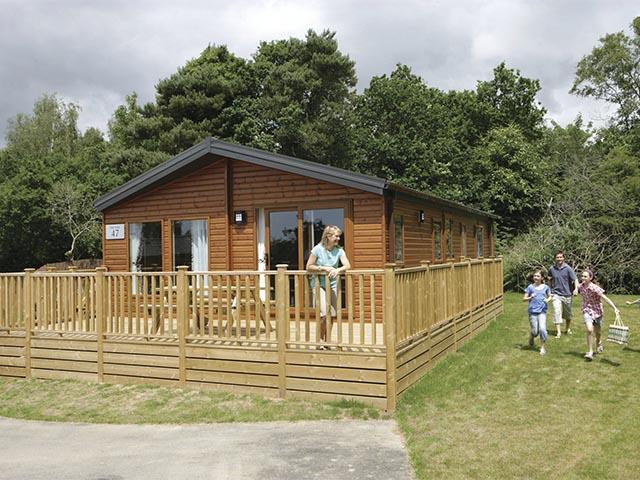 A spokesperson added that they expect to see similar bookings later this year: "Our parks have been full in July and August, and we’re expecting a second peak later in the year with record numbers for September, October and November."

Parks are also having to follow social distancing guidelines, meaning they can take on less guests than usual, which has also resulted in the sell-out summer.

Thankfully, there are still some deals to find later this year.

We've rounded up some of the best last-minute deals for the bank holiday weekend next week.

Some poor families have found their UK holidays cancelled at the last minute due to overbooking problems – with one even arriving to find a group of tourists already in their room.