PAUL MERSON says Arsenal have been made to look ‘stupid’ by Mesut Ozil’s offer to cover the wages of Gunnersaurus.

The fan favourite mascot was made redundant in cost-cutting measures earlier this week. 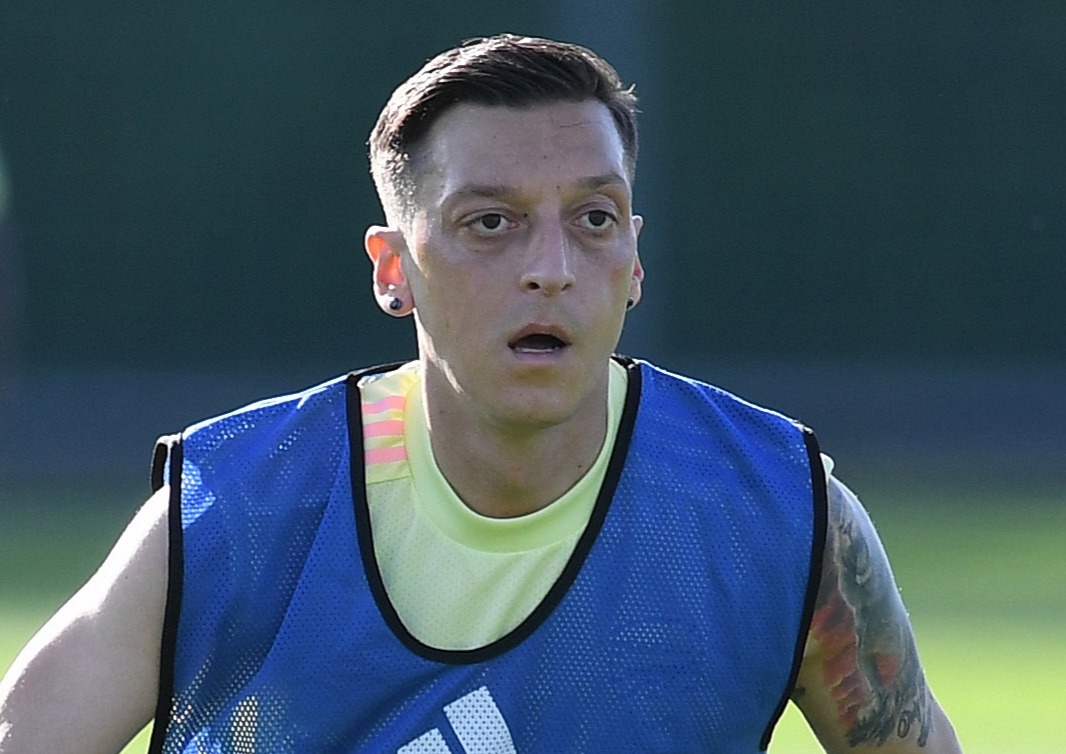 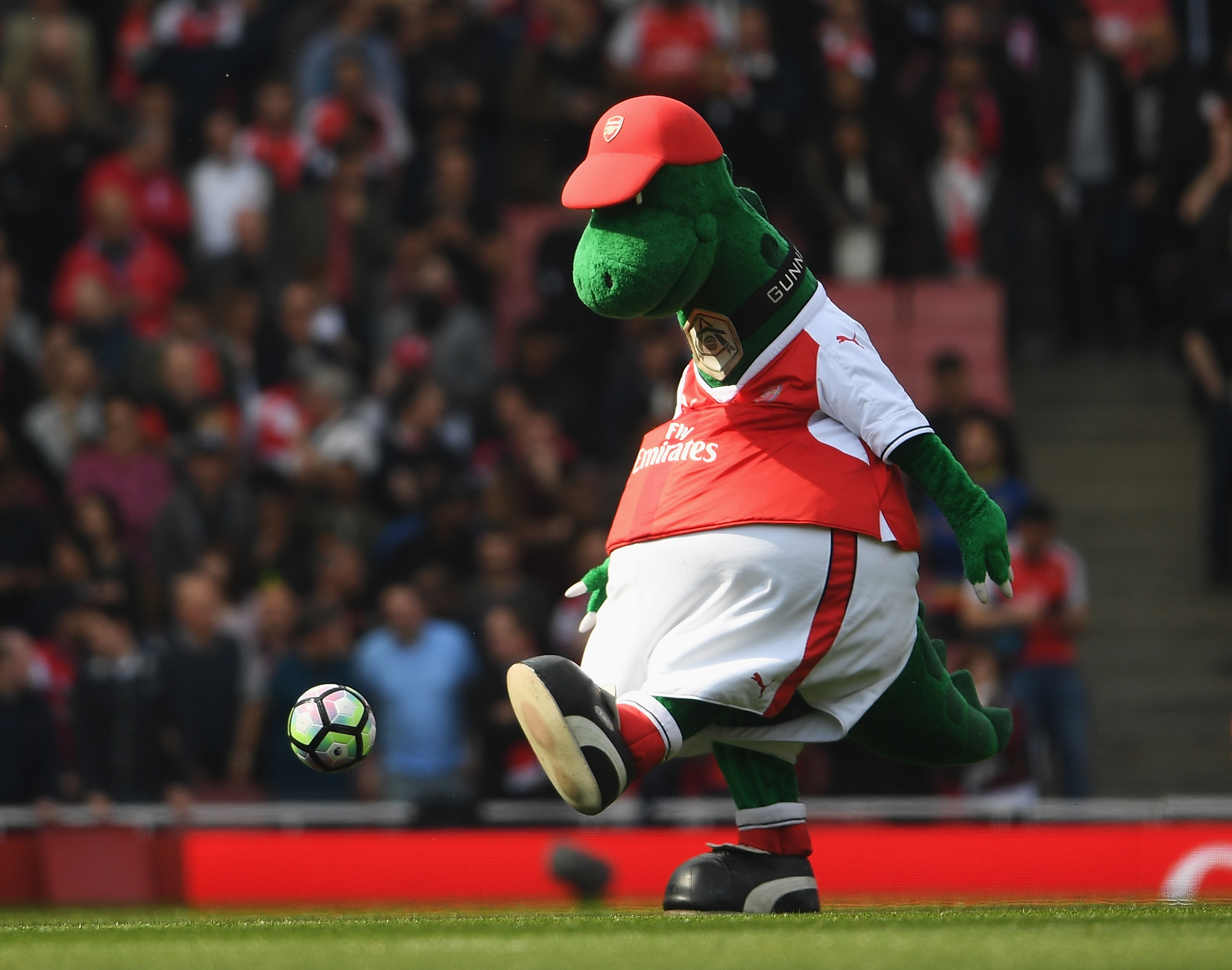 And they continue to pay outcast Ozil, who is not in their Europa League squad, £350,000-a-week to sit in the stands.

However, the German made a heartwarming offer to cover Gunnersaurus’ wages to prevent the man who brings him to life, Jerry Quy, from being axed.

And former Arsenal favourite Merson believes his old side have come out of the saga in a very poor light.

Merson told the Star: “Mesut Ozil has made Arsenal look absolutely stupid by offering to pay for Gunnersaurus to keep his job.

“But binning their mascot just shows how selfish and out of touch the people who run the club are these days. You cannot believe how angry I am about this. It is unbelievably shocking at the highest level.

“Arsenal used to ooze class. I don’t think the owners even know what that word means any more. Whoever made the decision to get rid of the mascot needs to take a long hard look at themselves.

“The guy in the suit, Jerry Quy. This bloke loves doing that. He was there when I played for Arsenal. He’s an institution. My kids grew up with him. They would be as interested in the dinosaur as they were in the players. Their faces would light up. 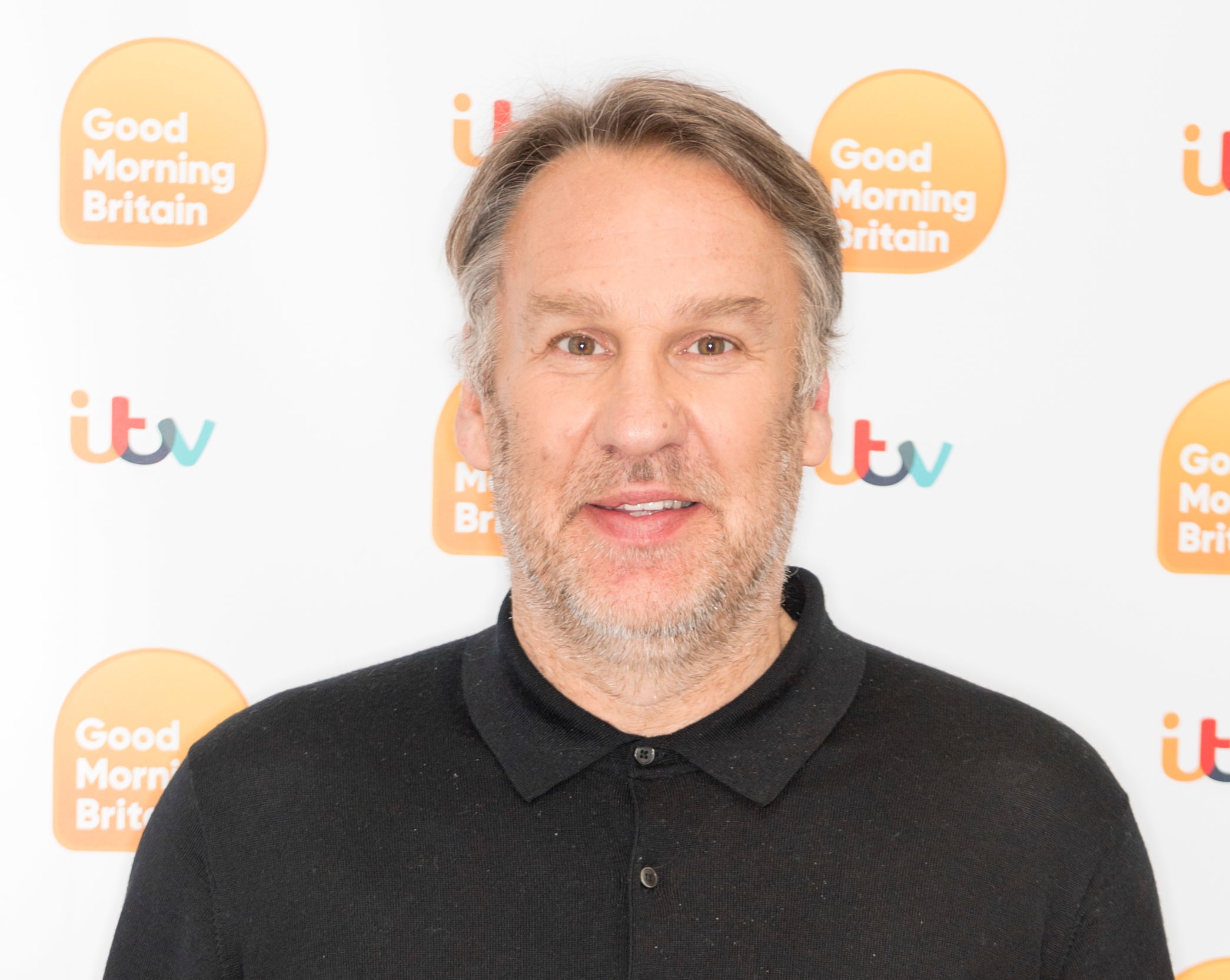 “It absolutely does my head in that they’ve got rid of him just to save money. How many other clubs, ones in the lower leagues who are really struggling, have done that?

"Even if they bring him back when fans are allowed back in the stadium, it’s a disgrace.

“The club are putting money above the fans, above the things that are important. I can’t catch my breath if I’m being honest. I don’t think the people who run the club understand the club really.

“I like where Arsenal are going on the pitch. Mikel Arteta is doing really well. And Partey is an unbelievable signing.

“I don’t know why Manchester United or even Manchester City didn’t go for him. He’s better than what they’ve got.

“But off the pitch, I don’t like what is happening at Arsenal at all sometimes. It’s not the club I remember.

"It would have been so easy to keep Jerry Quy on. But they just went: ‘Let’s save ourselves a tuppence’. Because that’s all it is at the end of the day.”