PAUL POGBA still has the backing of the Manchester United dressing room despite openly 'dreaming' of a transfer to Real Madrid, according to reports.

The Frenchman, 27, made his latest ploy to manufacture a move to the Bernabeu during the international break. 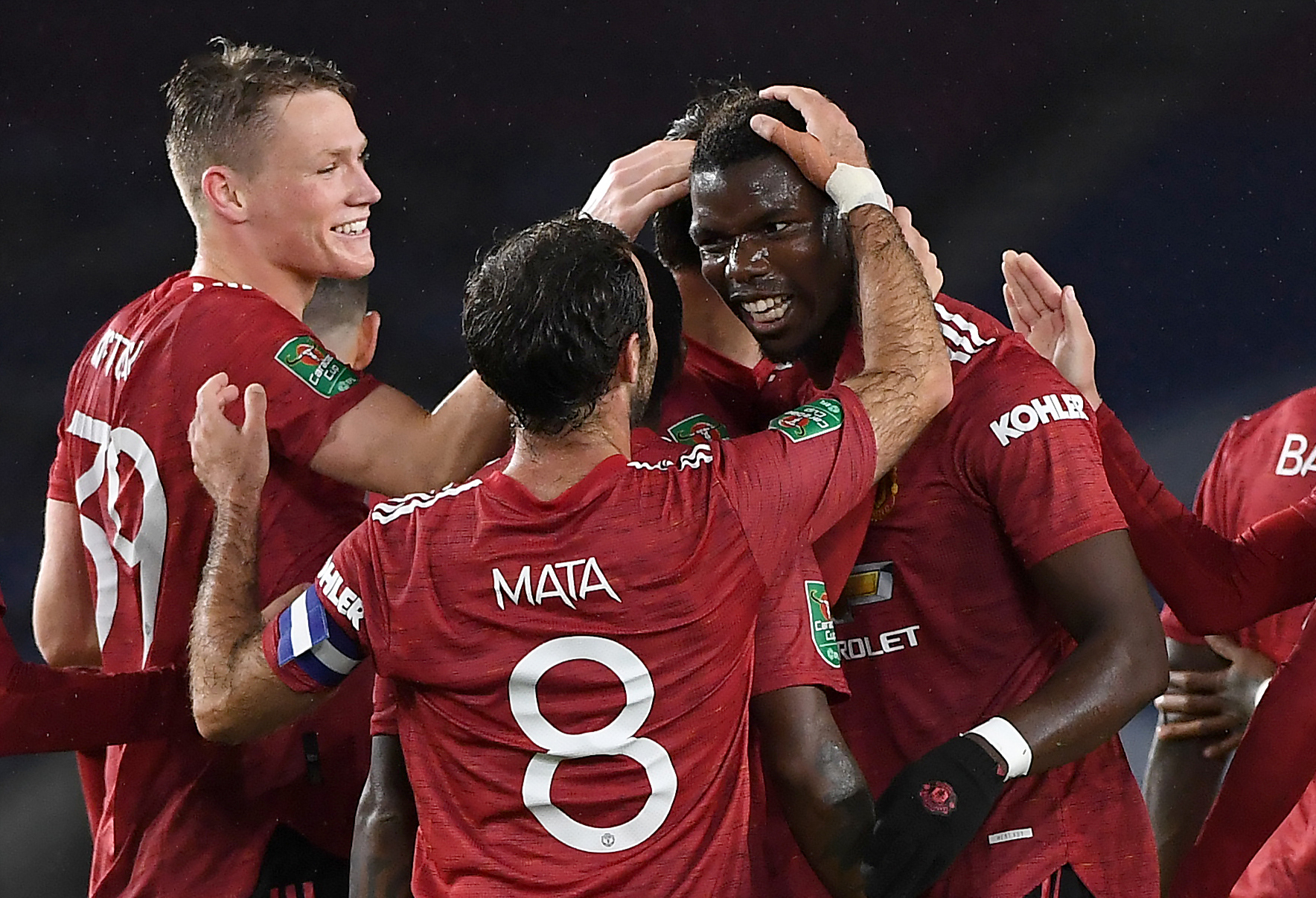 He said: "Today, I am still at Manchester United and I am fighting to try to take the club even higher.

"Yes, all footballers would like to play for Real Madrid. Maybe it is a dream. It is a dream for me, why not one day?"

But according to the Manchester Evening News, the comments have not done any harm to the midfielder's popularity among his team-mates.

The report adds that Pogba is 'highly regarded' by players and staff.

But his agent Mino Raiola has made no secret of his desire to push through a transfer, especially after Pogba admitted last year he is ready for a new challenge.

Zinedine Zidane would love to work with the £89million United No6 at the Bernabeu.

After a season disrupted by injuries and coronavirus, he stayed put this summer.

However, his contract currently expires next summer – with an option of a further 12 months – and there has been no discussions about penning a new deal.

Pogba, who has started all three Premier League games this season and scored in the Carabao Cup win over Brighton, added: "Nobody has said anything to me. I have not spoken with Ed Woodward.

"I have not been spoken to about an extension. For the moment, I am at Manchester United and I am thinking above all to hit my top form.

"I think that there will be a moment where the club comes to speak to me and maybe offers me something, or not.

"For the moment, nothing has happened. I cannot tell you something that I know nothing about.

"I am really thinking about me, to come back well and to produce great performances for my club.”

Pogba is set to reunite with his team-mates this week after returning from international duty.

The Red Devils take on Newcastle at St James' Park in the 8pm kick-off on Saturday night in their first match since the 6-1 hammering at home to Tottenham.