PAUL SCHOLES has told Manchester Unitedthey must spend MORE to win trophies – despite splurging over £520MILLION in the past four seasons.

The Red Devils scraped a top-four spot on the final-day of the Premier League season in 2019-20. 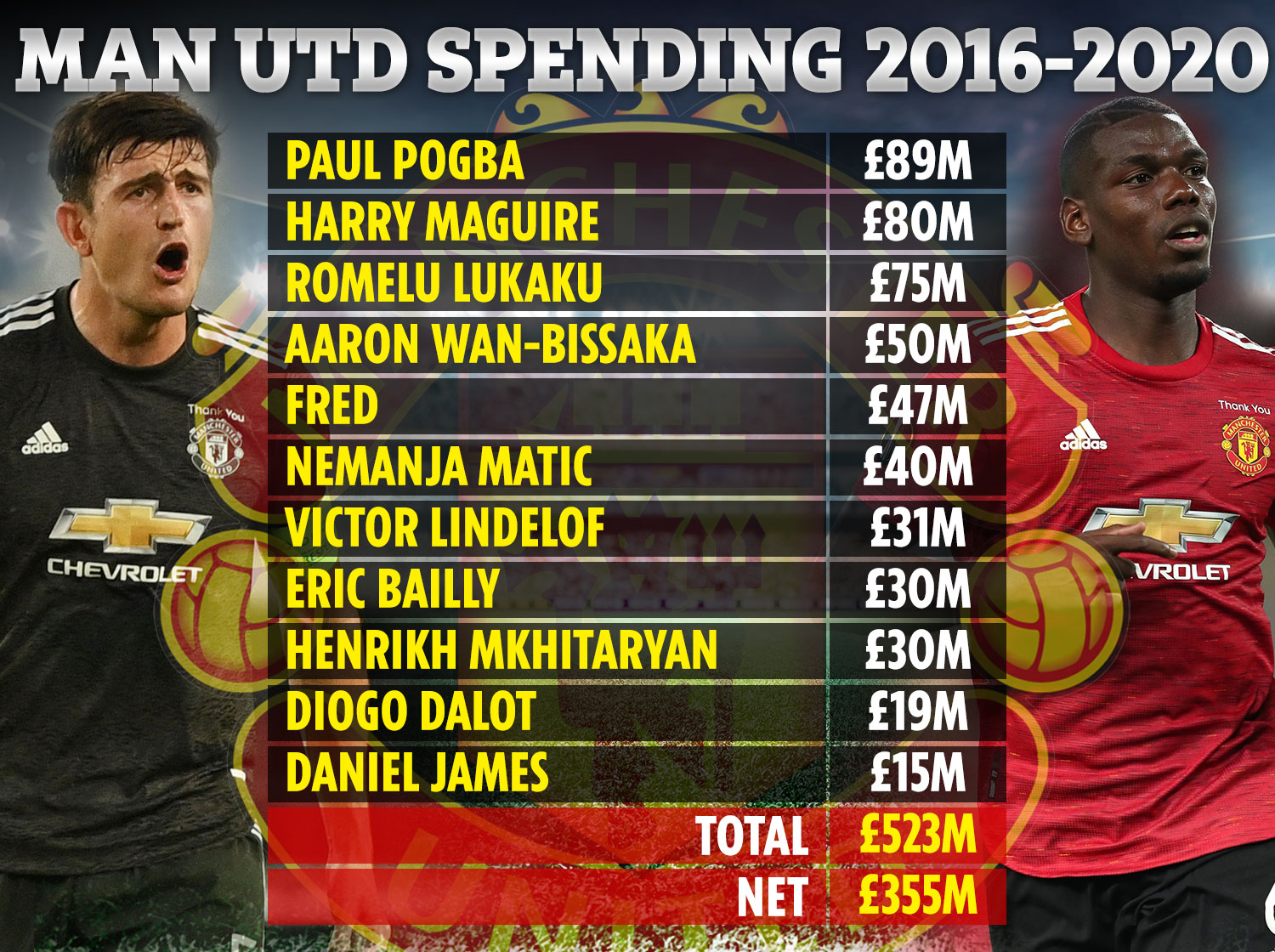 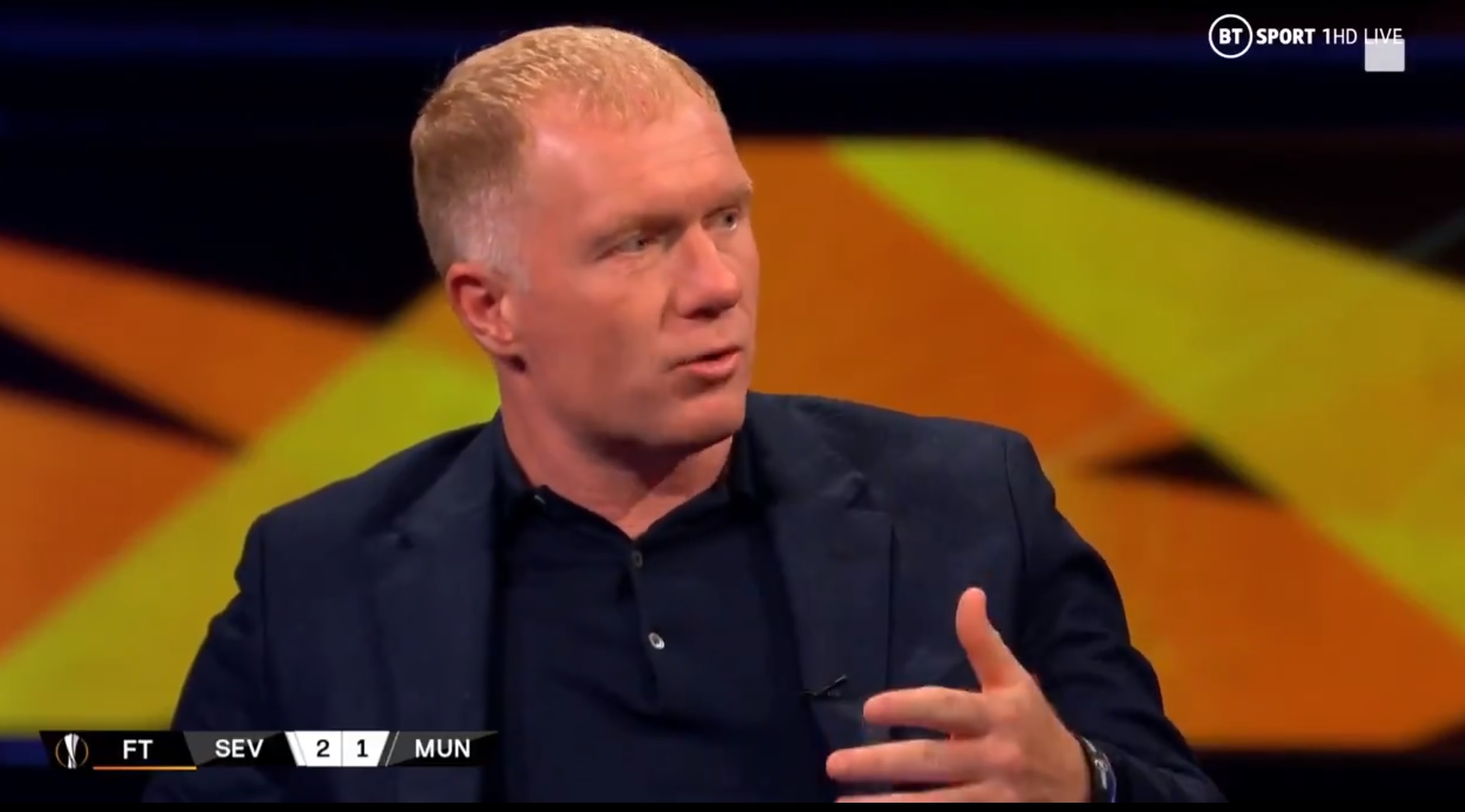 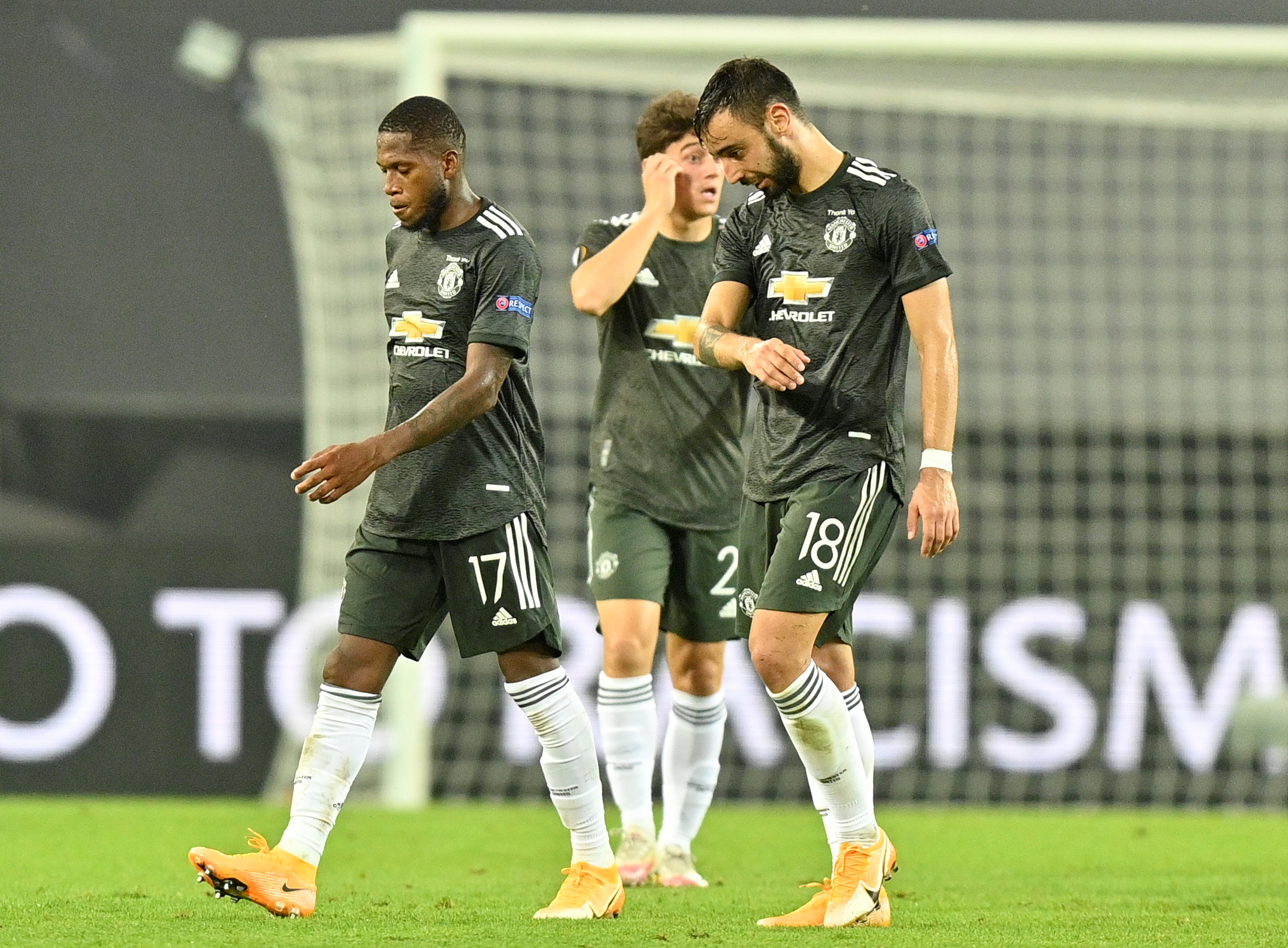 Ole Gunnar Solskjaer and Co were then dumped out of the Europa League at the semi-final stage, losing 2-1 to Sevilla.

And Scholes criticised the club for a lack of money invested in the squad – despite the club shelling out an astronomical amount in recent years.

After United's defeat, Scholes revealed Man Utd need to spend more in order to compete – and bemoaned the club's inability to pay the £108million necessary to sign Jadon Sancho.

He told BT Sport: "We talk about quality, we talk about spending money on a centre forward and wide players.

“We know all this Sancho stuff is going on, they need to spend more money.

“If they want to win trophies, they’ve got to start spending the money.

“They created chances tonight but if you think of Sancho in that team tonight I think United are scoring.”

Despite Scholes claim, Man Utd have actually spent £523m in the past four seasons alone, with a net spend of £355m.

So lack of investment can hardly be blamed for the club's inability to compete at the highest level.

United have now gone without a trophy for three straight seasons for the first time in over three decades.

Solskjaer has now admitted he will dive into the "strange" transfer market this summer in a bid to bring back the glory days.

After the Sevilla loss, the boss revealed: "[The players] need to keep improving, keep doing what they've done every single day and they've worked so hard, with the right attitude and mentality.

"We need to strengthen the squad depth because it's going to be a long season.

"We're going to keep pushing and keep demanding more of the players that we have.

"But still, we're looking to improve and it's a strange one.

"The league starts very quickly, but then the [transfer] market is open for so long.

"So we've got to be both good, smart and clever."