No time for technology! Penélope Cruz is intentional about not exposing her two children to cell phones and social media.

“I really see that that is protecting mental health, but I seem to be part of a minority,” the actress, 47, said during a Sunday, December 19, CBS Sunday Morning appearance, noting that she is “very tough” on son Leo, 10, and daughter Luna, 8. “I feel really bad for the ones that are teenagers now. It’s almost [as] if the world was doing some kind of experiment on them. ‘Oh, let’s see what happens if you expose a 12-year-old to that much technology.’”

The Spain native added that she uses “very little” social media herself and said on the morning show that it lacks “protection” for younger users.

Penelope Cruz and Javier Bardem: A Timeline of Their Relationship

“There is no protection for them, for brains that are still developing and how that affects the way they see themselves, how everything related to bullying, so many things that are not the childhood that we had,” the Golden Globe nominee explained. “[My kids] can [only] watch movies sometimes or some cartoons. How can I not let them watch movies?[Those have] been some incredible moments of happiness since I was a little girl. … [But no phones] until they are much older. And no social media until at least 16.”

The Oscar winner wed her husband, Javier Bardem, in July 2010 in the Bahamas, and they went on to welcome Leo and Luna in 2011 and 2013, respectively.

While the couple keep their kids private, the 52-year-old actor has opened up about his and his Jamón Jamón costar‘s evolving relationship over the years. 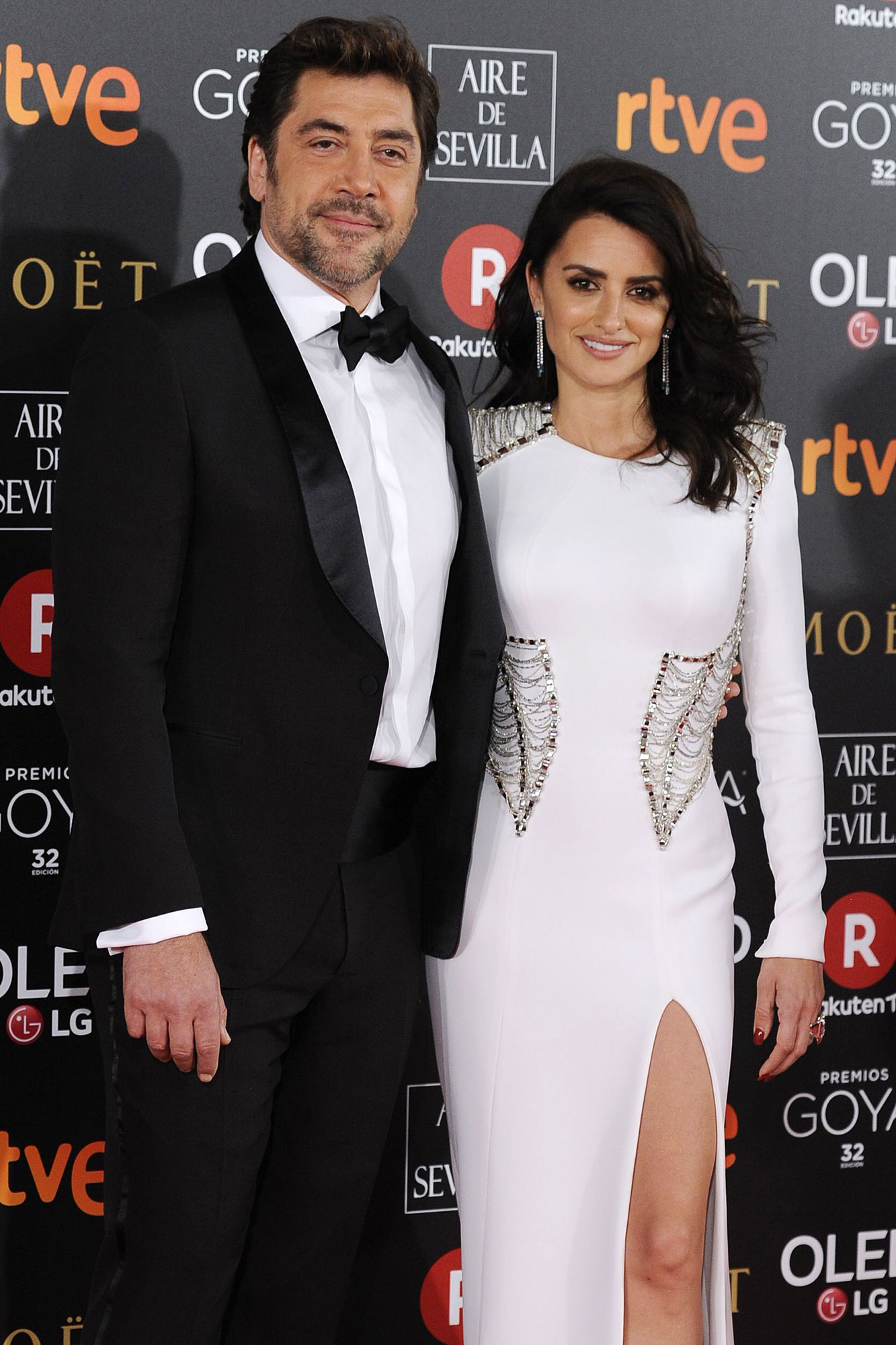 “Life has changed. We have grown,” the Dune star told Vulture in a February 2019 interview. “Everything is different once you’re a family. That is the priority, as it should be. We’re no exception from that. We work as hard as we can, but we recognize how hard we can work depends on each other’s needs. It’s important not to be confused by fiction. Fiction is fiction, reality is its own thing. … Penélope and I, we have to protect the ‘us.’”

Six months later, Cruz explained why keeping their marriage hidden from the public was “a really good decision,” telling Tatler, “It would feel very strange to do it a different way. I just couldn’t do it.”