Pete Hamill, the legendary newspaper reporter whose decades of work helped define an era of New York City, died Wednesday, his family confirmed to CBS News. He was 85.

Hamill died at a Brooklyn hospital from heart and kidney failure, his brother Denis confirmed in an email to the Associated Press.

Numerous journalists paid tribute to Hamill on Twitter, many of them naming him as a mentor, and the quintessential New Yorker. Governor Andrew Cuomo called him the “voice of New York.”

“We say goodbye today to an irreplaceable New Yorker. I know that his legacy and work will live on,” Cuomo wrote on Twitter.

In an interview for CBS Sunday Morning last year, Hamill said the newspapers he worked at gave New York City a “sense of meaning.” 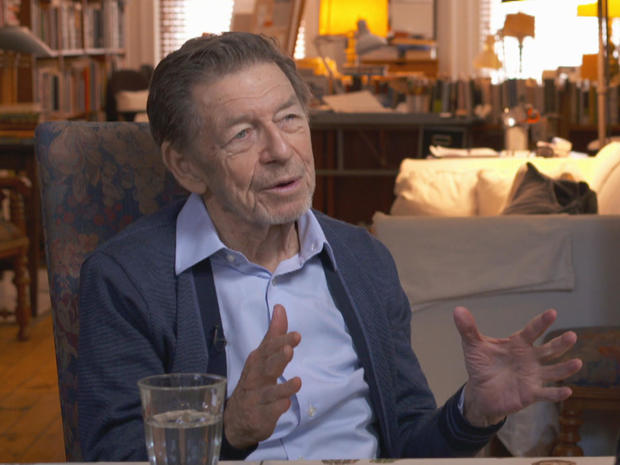 Hamill was born in Brooklyn. He told “CBS This Morning” co-host Tony Dokoupil: “This is an immigrant nation, and Brooklyn was a capital of immigrants.” Everybody there, he said, “had an old country.”

Hamill’s mother was a homemaker, and his father worked in factories. When Dokoupil asked Hamill if he grew up poor, Hamill responded: “Oh, we grew up poor, but not impoverished.” When asked the difference, Hamill said simply: “The library.”

When asked for his best, boiled-down advice for a young journalist today, Hamill replied: “Read. You can’t write unless you read. Read the classics. If you’ve never read ‘Madame Bovary,’ it’s a new book!” 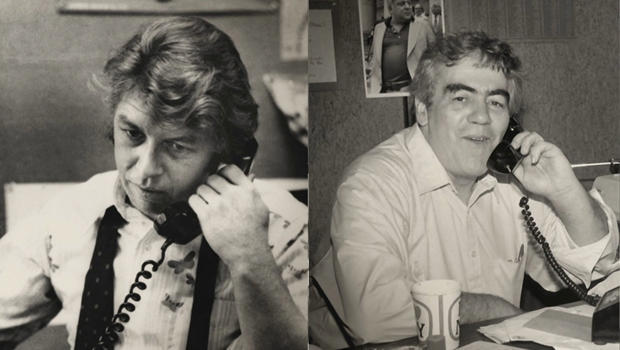 The HBO documentary “Breslin and Hamill: Deadline Artists” chronicled the lives of Hamill and his contemporary Jimmy Breslin. Together, the two men were known as “princes of print” in an era when newspapers were still king.

In “Deadline Artists,” when asked if he defined himself as a journalist, Breslin replied, “Reporter. Not a ‘journalist.’ I don’t know what those words mean. That’s a college word. I just go out and report, chase news. And in the chasing, you always run into something.”

Hamill had a different approach. According to journalist Mike Barnicle, he was more like a poet, “he gave you the poetry of New York.”

“Once there was another city here, and now it is gone. There are almost no traces of it anymore, but millions of us know it existed, because we lived in it: the Lost City of New York.”
– Pete Hamill in New York Magazine, December 1987.