Peter Weber is back on his cringey TikTok game—this time to respond to all those who disparage his relationship with Kelley Flanagan.

In case you missed the past few months of Bachelor Nation drama, Peter Weber was engaged to Hannah Ann Sluss at the end of taping for his season of The Bachelor, but by the time the “After the Final Rose” special aired, he had already ended the engagement and rekindled his relationship with runner-up Madison Prewett. Only that didn’t last either. Roughly three days after the special aired live, Weber and Prewett broke up.

Just a little over a month later, Weber was spotted with another ex-contestant, Flanagan, whom he’s been quarantined with ever since.

The new couple has not received the warmest reception, especially from the ladies of Weber’s season. After Weber and Flanagan’s quarantine situation went public, Prewett and a bunch of other contestants from Weber’s season performed a shady TikTok to the song “Take Your Man.” When one fan then asked where Flanagan was for the vid, Prewett replied, “With our ex lol.”

QUARANTINE QUEENS • this is everything. That is all.

Prewett later insisted it was just a joke but told Kaitlyn Bristowe that Weber had texted her about getting back together “two days before he was spotted in Chicago” with Flanagan.

“He was, like, calling me and texting me, being like, ‘I miss you, let’s get back together,’” Prewett said during the Off the Vine podcast interview, according to Us Weekly. “I mean, I think that to me was a little confusing, but I think, like, when you break up and you’re going through a heartbreak and you just came off a show that was emotionally, physically and [every] which way exhausting, everybody handles that differently. Everybody leans on different things.” 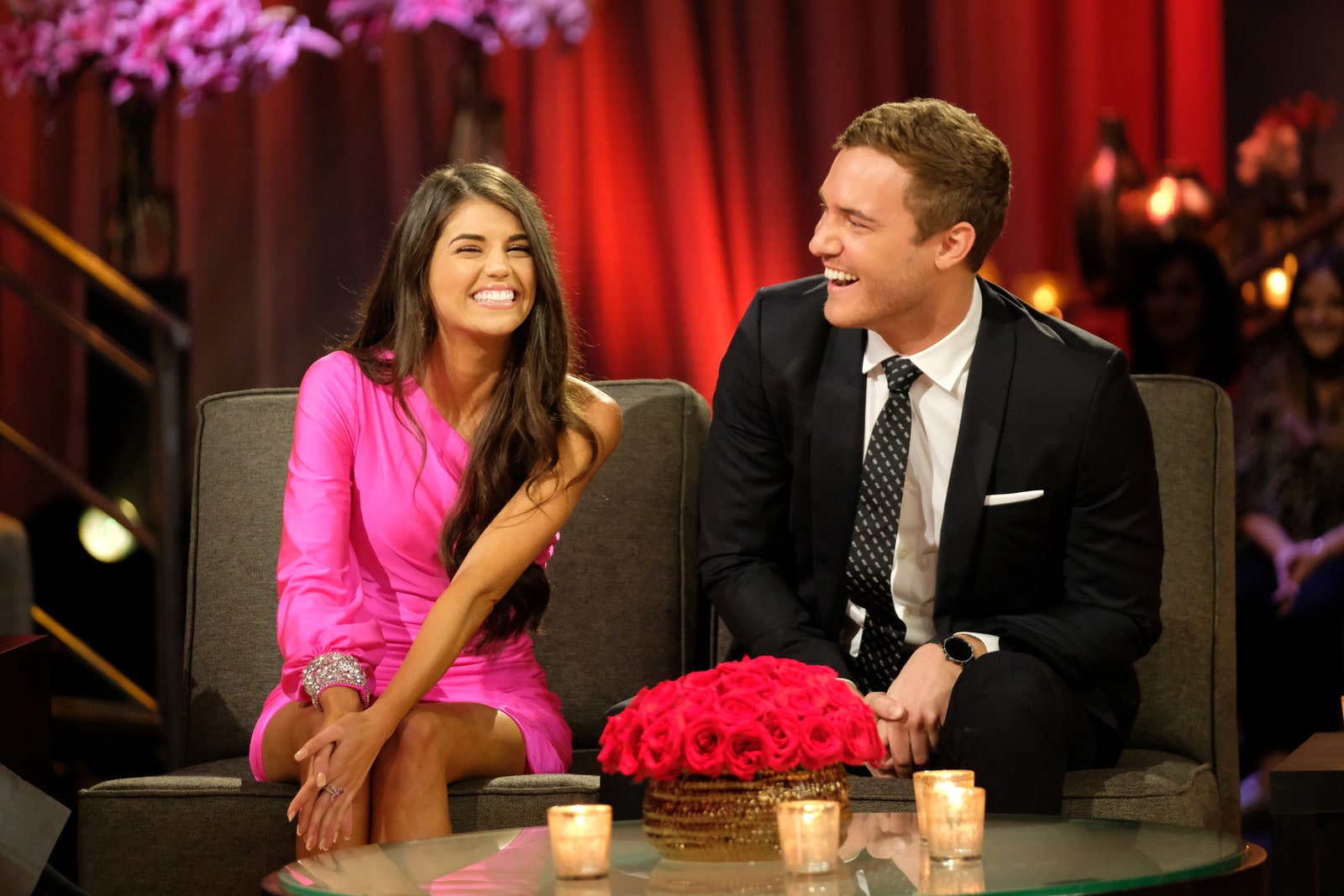 Prewett also said on the podcast she was “thrown off” by Flanagan’s coupling with Weber because the two women were apparently tight-knit during filming. “This is when it gets a little interesting. We were best friends, actually. We were inseparable throughout the entire process,” Prewett said. “I was definitely hurt and thrown off by that whole situation. I want the best for the both of them, but I definitely was thrown off.”

Weber did not take Prewett’s interview well, responding in a comment, “You’d think you’d have a little more respect for this situation given we both know there’s more to the story.” After his clapback, Bachelor Nation fans were overwhelmingly Team Madison.

Now Weber is firing back at his and Flanagan’s haters…again. In Weber’s latest TikTok video, the couple sang Akon’s 2000s hit “Don't Matter,” which contains the lyrics “Nobody wants to see us together.” They pointed to each other at the part in the song when Akon says, “’Cause I got you.” @Bachelornation.scoop shared the video on Instagram.

Cute. Now, can somebody please take away all of Bachelor Nation’s TikTok accounts? (Except Hannah Brown and Tyler Cameron. They can stay.)