OCHE KING Phil Taylor required a stunning last-leg 167 finish to stop being dethroned by Queen of the Palace Fallon Sherrock.

In the third Paddy Power Darts at Home series – which was broadcast tonight on Sky Sports – The Power prevailed 7-6 as £16,200 was raised for charity. 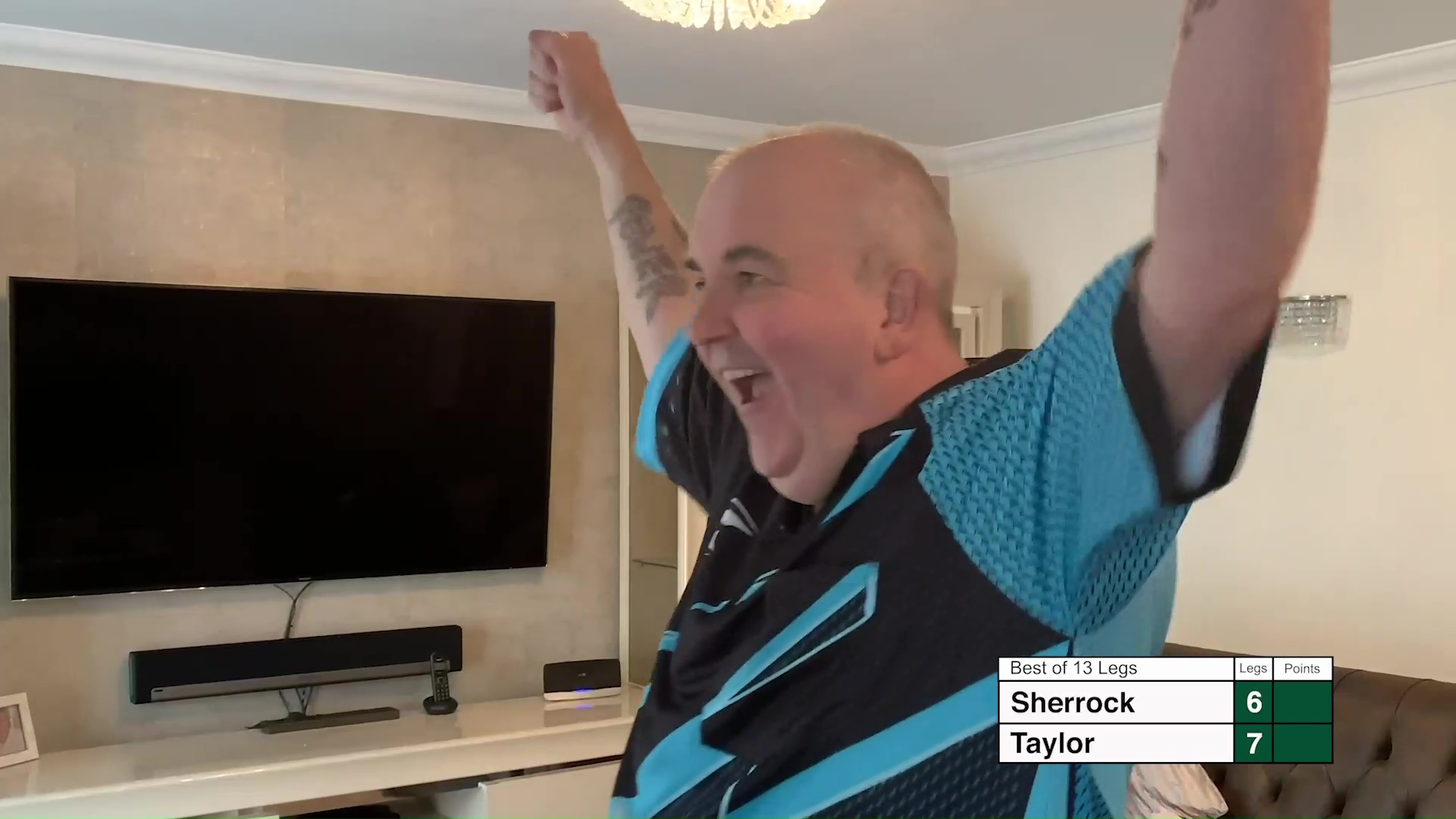 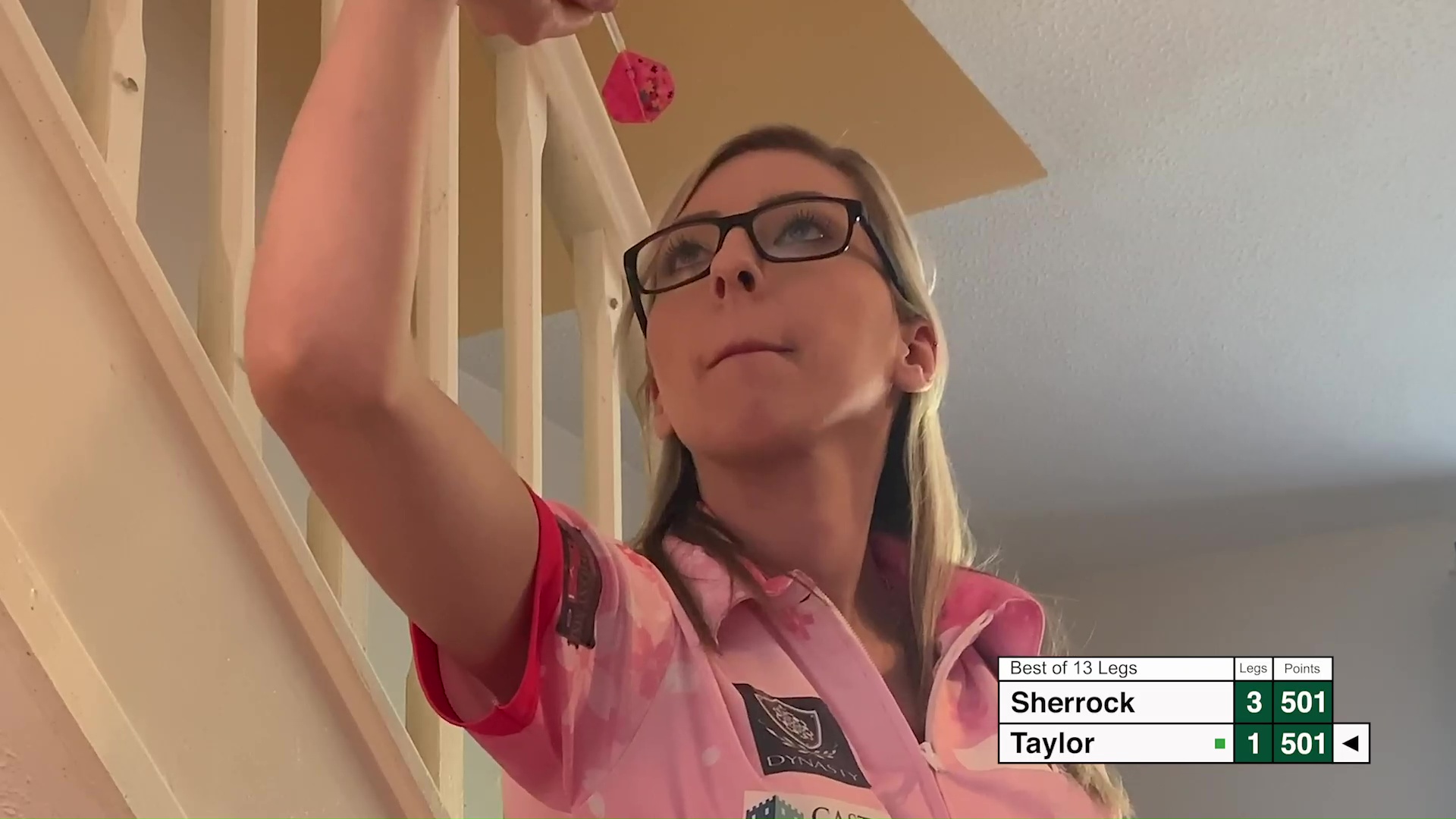 The 25-year-old was on course for a nine-darter but was outdone in the decisive leg as 16-time world champion Taylor, 59, hit the impressive winning checkout on Bull.

It was a high-class clash on the Target Nexus Dartboard with pink-shirted Sherrock averaging 121.61 and victorious Taylor recording 116.68.

“Phil is still the best. He is still hungry to win.

“I’ve played exhibitions with him and he still has a massive appetite even though he doesn’t play competitive darts.

“Losing to Raymond van Barneveld last month would have hurt him.

“Fallon thought she would get another chance but not on Phil’s watch. Playing against a calibre of player like Phil gives her experience. It’s a good platform for her.”

In a cricket special, Alastair Cook and Jimmy Anderson will take on each other over the internet from their living rooms. 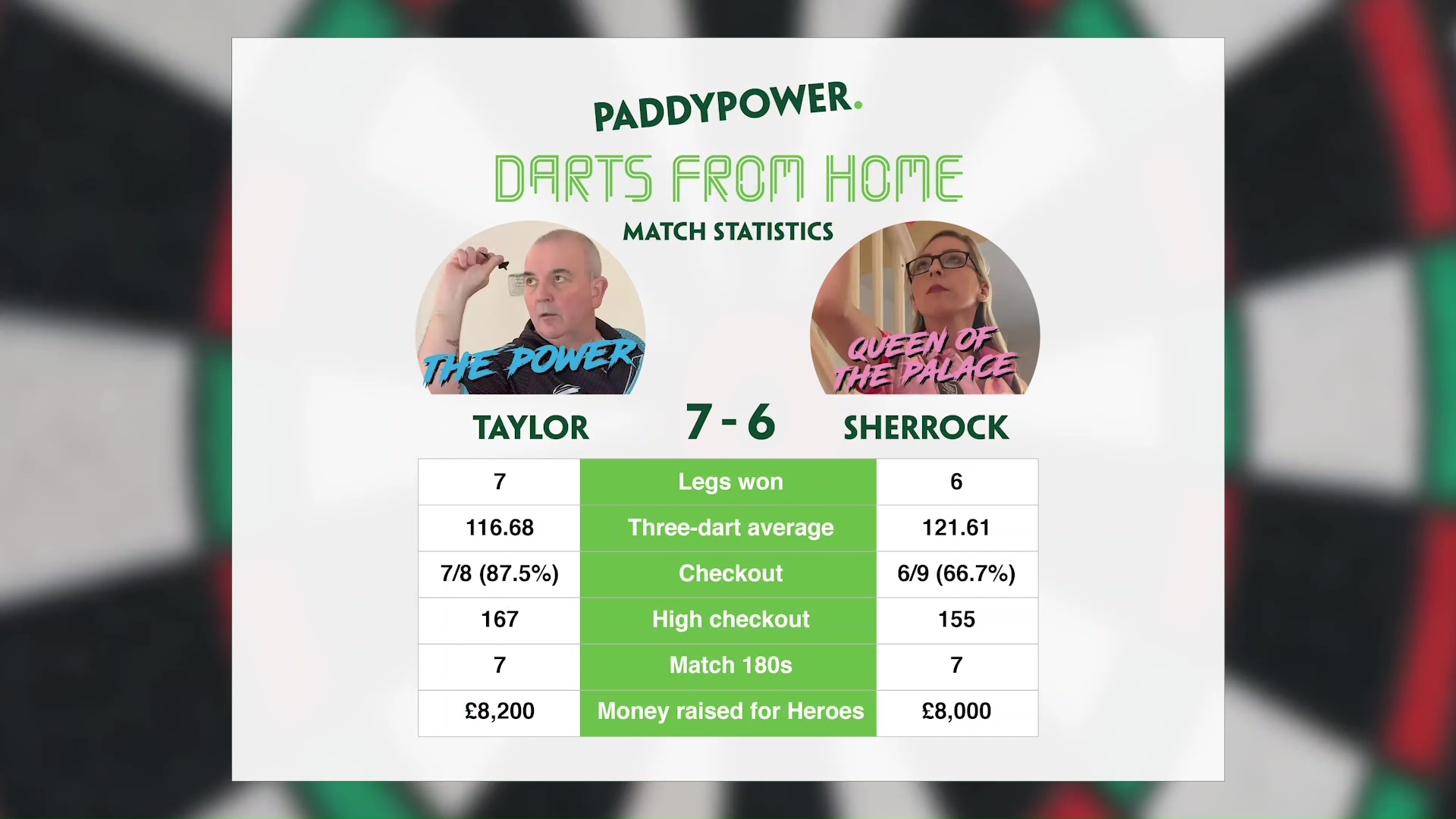