PHILIPPE COUTINHO scored his first goal in 11 MONTHS as he helped secure a crucial win for Barcelona.

And it was a landmark day for Sergio Aguero as he made his official debut for the club after joining on a free transfer in the summer. 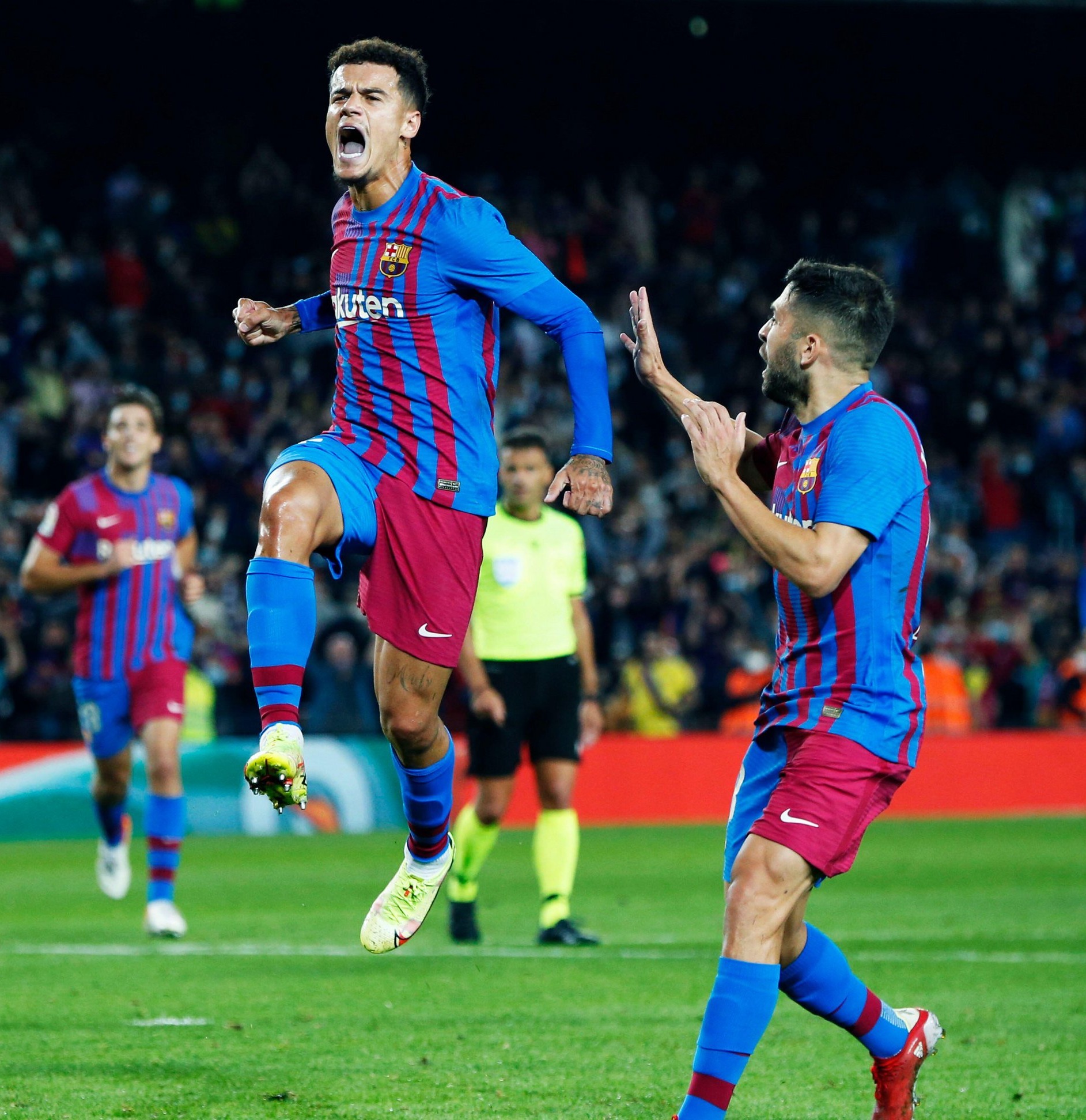 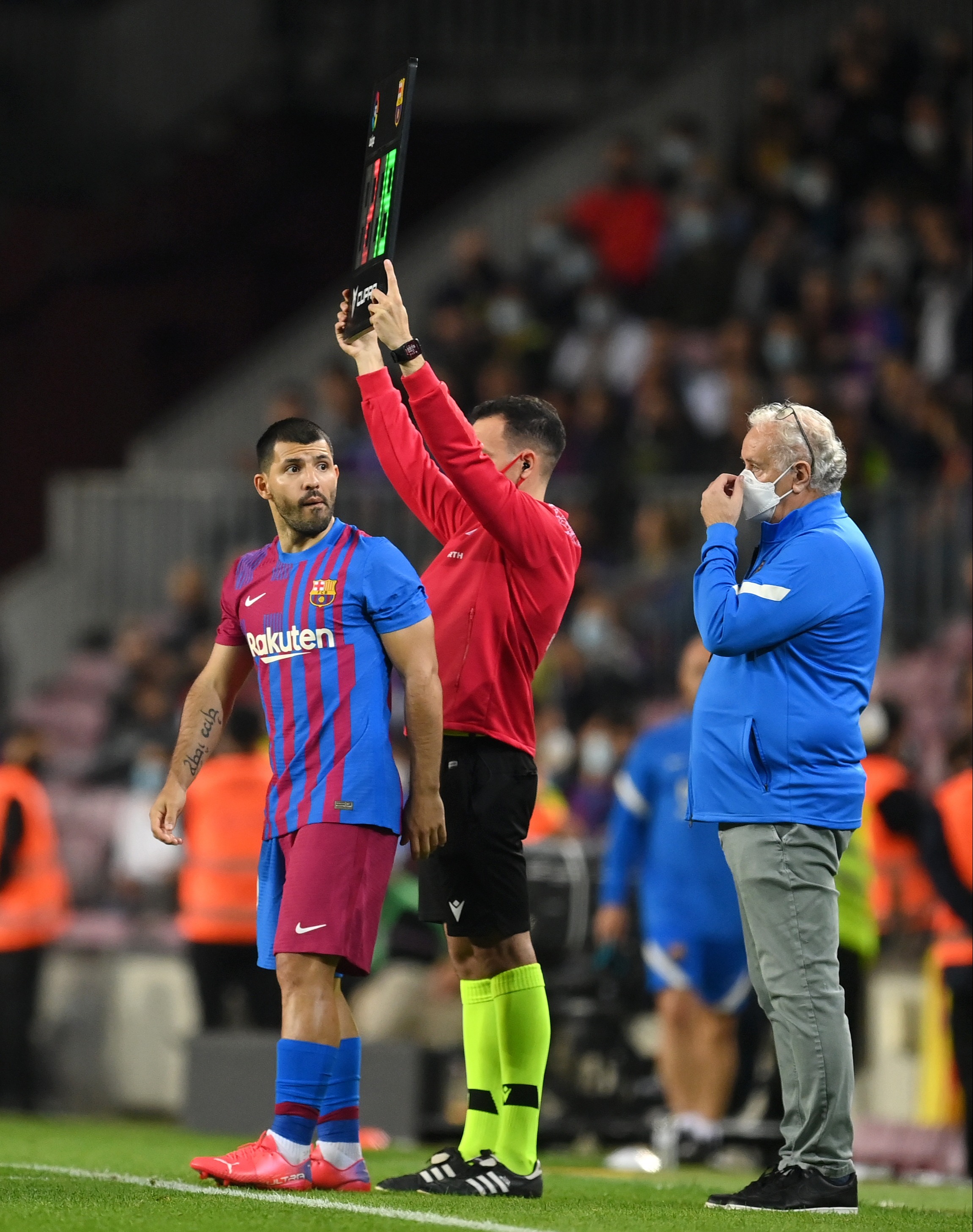 Barca came from behind to beat Valencia 3-1 at the Nou Camp on Sunday night.

That ended a run of back-to-back defeats before the international break against Atletico Madrid and Benfica – they had won only once in their last six matches in all competitions.

And Barca made a nightmare start, despite Ronald Koeman being allowed back on the touchline after a two-match ban.

Even though the Catalan club were allowed a full-capacity crowd for the first time since March 2020, Barca's ground was only half full.

Those in attendance were silenced after five minutes as Jose Gaya's long-range strike curled into the far corner.

Barca hit back well, though.

Ansu Fati levelled after 13 minutes with an emphatic finish from the edge of the box.

The new No10 was making his first Barcelona start for nearly a year following his injury trauma.

The youngster was then brought down inside the box by Gaya four minutes before the break.

Memphis Depay stepped up to score from the spot and put the hosts in front.

Carlos Soller hit the woodwork after the break as Valencia pushed for an equaliser.

But Barca were able to secure all three points when substitute Coutinho drilled in from close range five minutes from the end.

Sergino Dest set up the Coutinho goal but moments later was replaced as Aguero came on in the famous red and blue for the first time after recovering from injury.

Midfielder Frenkie de Jong said: "It was a very important win, we are in a key week in the season.

"We started it well by earning points and gaining confidence, that's very important for the club right now."

As the Dutchman suggested, this was a much-needed win for Barca who still have two further home games this week – against Dynamo Kiev and Real Madrid.

The result leaves Koeman's side seventh in LaLiga on 15 points from eight games.

They are five points off leaders Real Sociedad but Barca also have a game in hand.

Real Madrid and Atletico both had the weekend off due to having players missing on international duty and remain on 17 points. 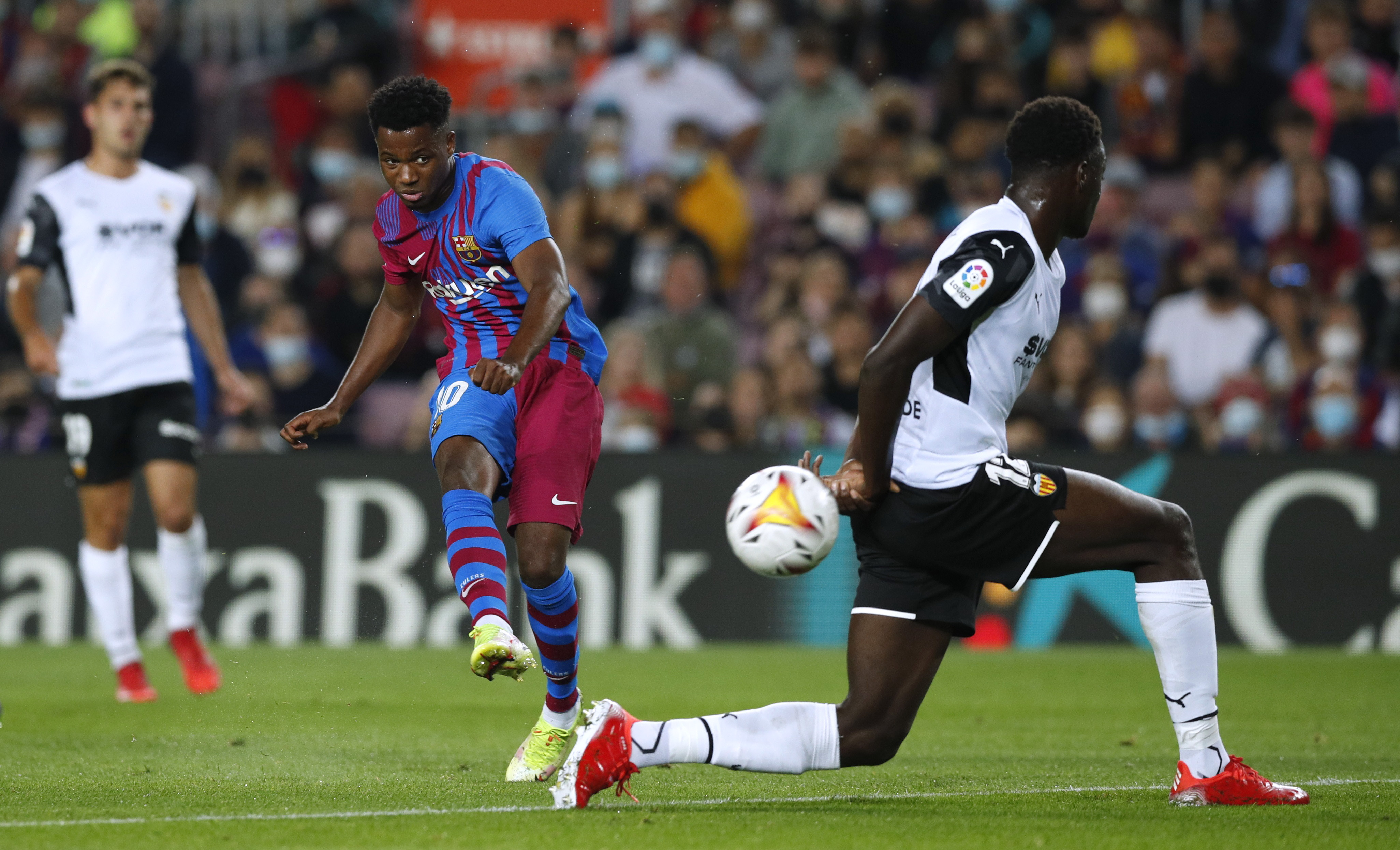 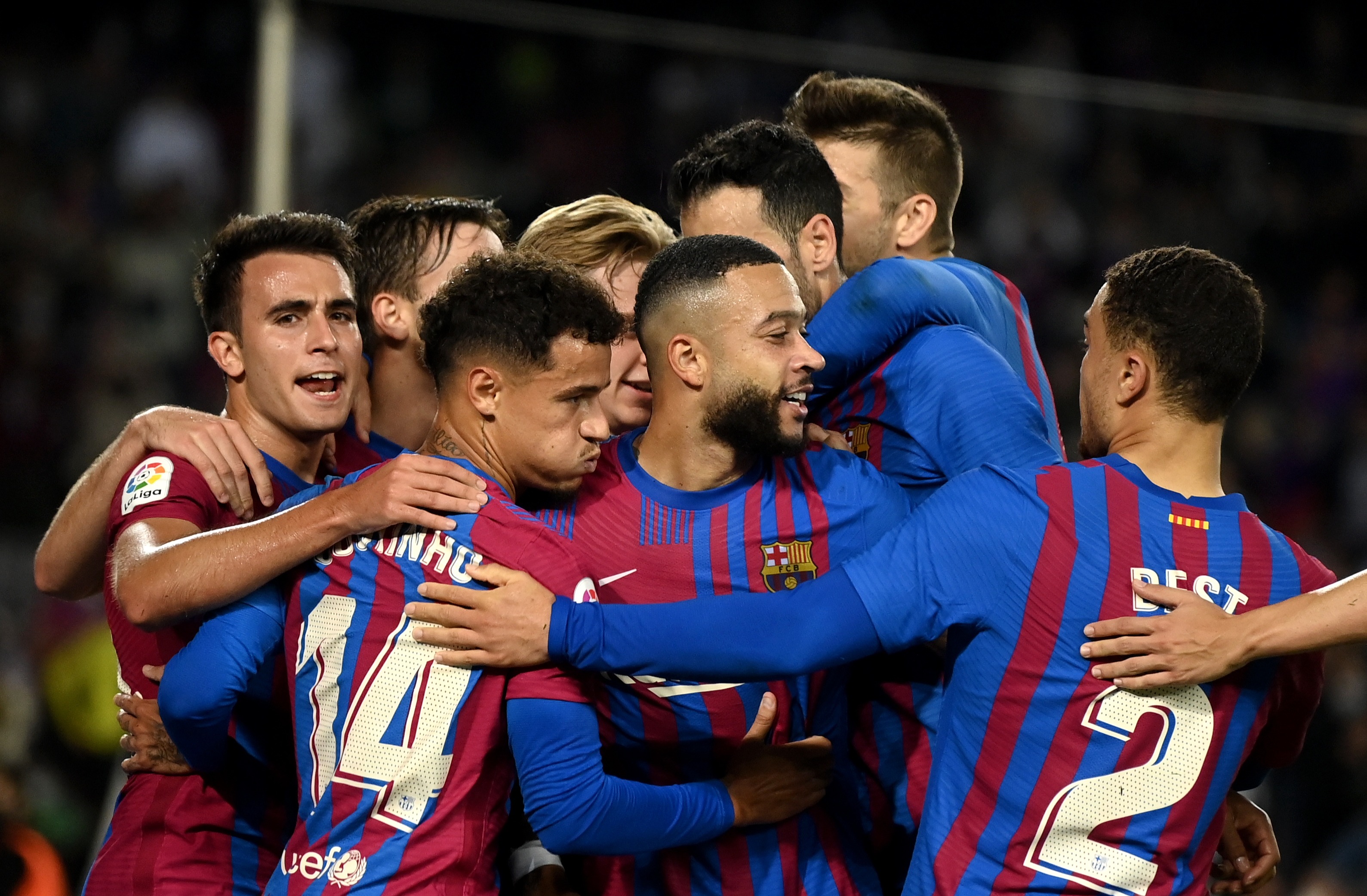