June Newton, also known under her photographic pseudonym Alice Springs, died on Friday at the age of 97 in her home in Monte Carlo.

An award-winning actress and photographer, she was the former wife of the late photographer Helmut Newton and president of the Helmut Newton Foundation, which announced her death in a statement on its website mourning “the loss of an outstanding person and an internationally recognized photographer.”

She became a well renowned artist herself after moving to Paris with her photographer husband, who she first met in 1947 when Newton set up a photo studio in Melbourne. They married in 1948, eventually left Paris and moved to Monaco in 1981. 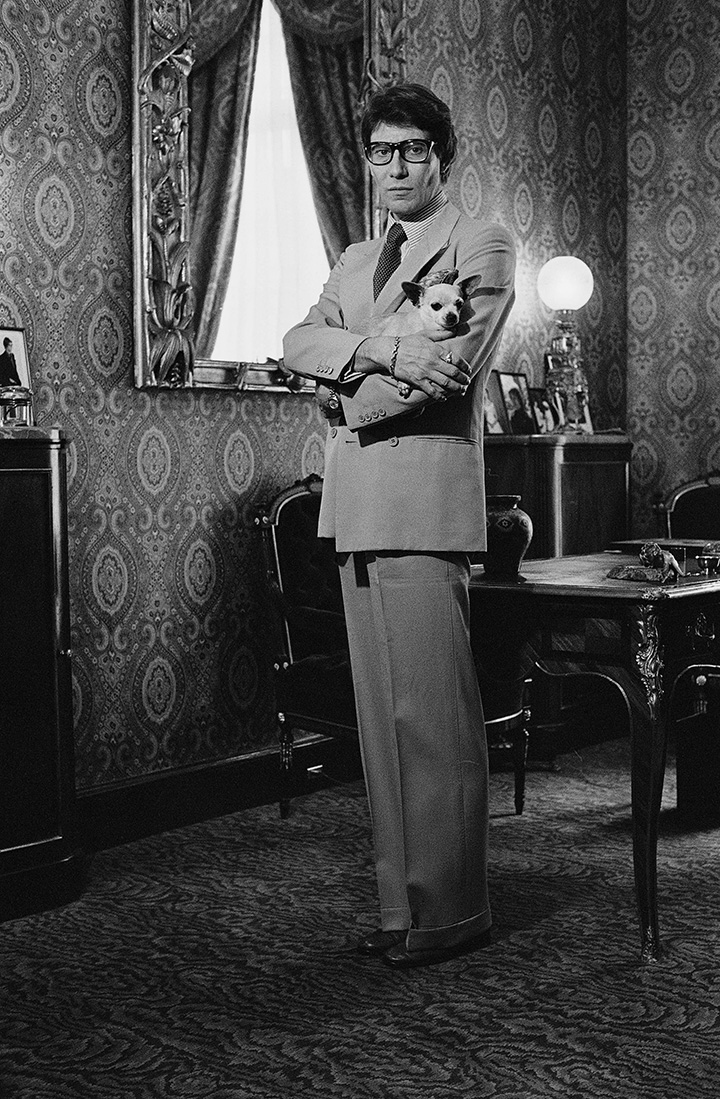 Springs also worked on a series of street photographs shot along Melrose Avenue in Los Angeles, where she documented California’s developing punk and hip-hop scenes in the 1980s. 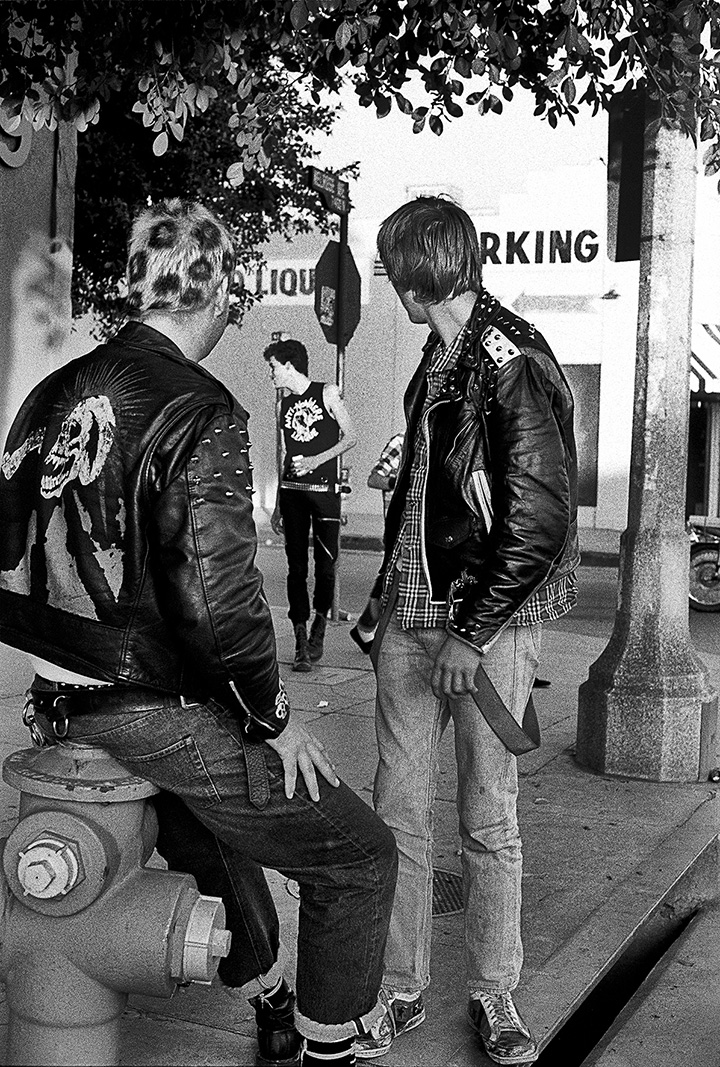 After working and overseeing Newton’s publications and exhibition catalogues, Springs published her first book in 1983, after hosting her first solo exhibition of portraits in Amsterdam, to be followed by many others throughout the years.

In the 1990s, the couple’s iconic series “Us and Them” became the subject of a tome and later transformed in an exhibit touring worldwide. More recently, other solo exhibitions were also held at 10 Corso Como’s Galleria Carla Sozzani in Milan in 2012 and at the Maison Européenne de la Photographie in Paris in 2015.

When Helmut Newton died in 2004, Springs was tasked to complete the construction of the namesake foundation, which was unveiled that summer. Ever since then, Springs enhanced the museum in Berlin by showcasing key contemporary photographers.