PIERS MORGAN led the bashing as Arsenal fans slammed their ‘horrible defending’ after falling behind against Leicester.

The Gunners came into the clash on the back of a morale-boosting Europa League comeback against Benfica. 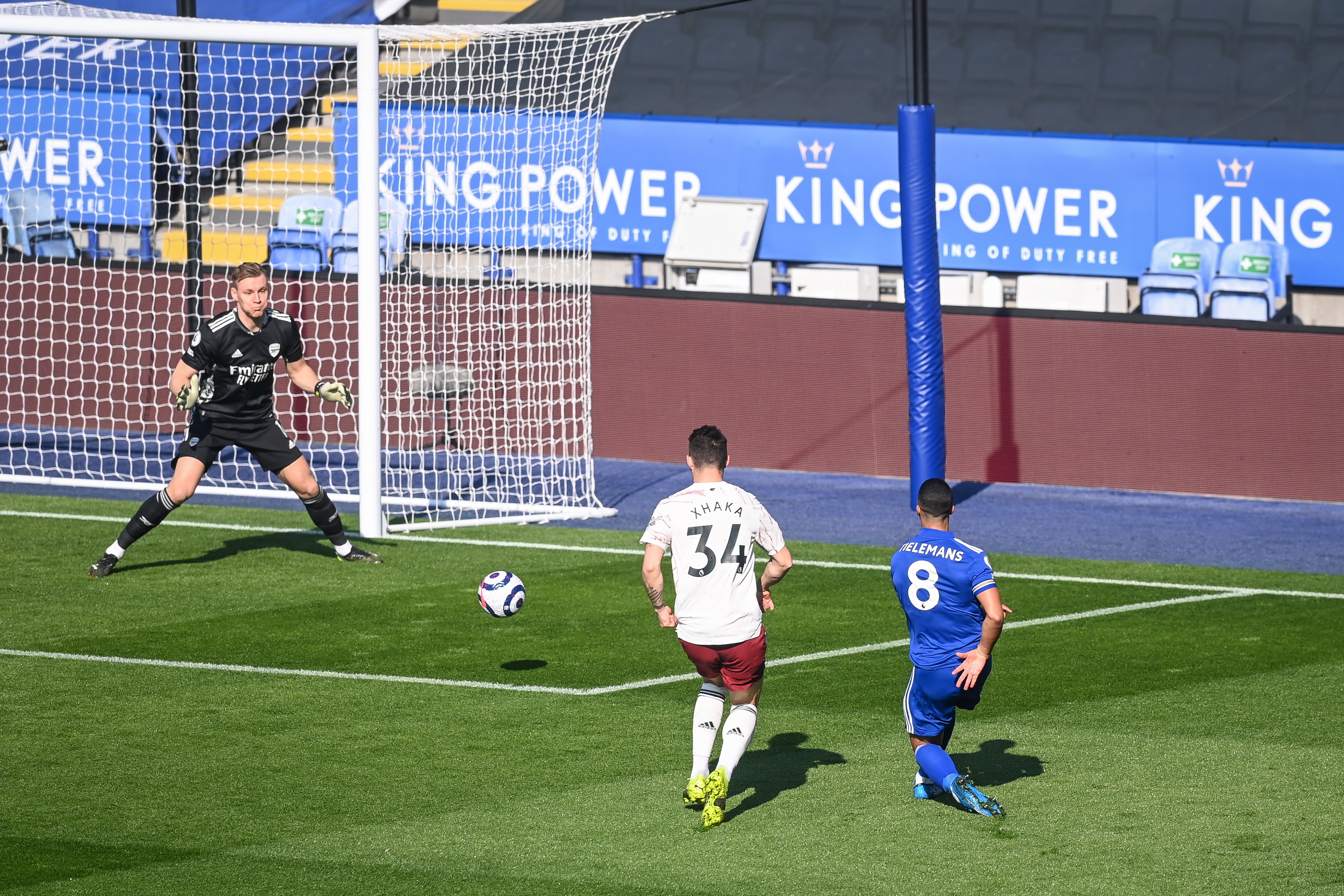 But their jubilant supporters were soon brought back down to earth at the King Power Stadium.

There was only six minutes on the clock when the Foxes pounced on a some sloppy defending to take the lead.

Arsenal were in no danger as they had the ball near half way down their left hand side.

But a mix-up between Granit Xhaka and Willian gave away possession for Leicester to counter.

Belgian Youri Tielemans was the man to take advantage.

He raced forwards towards the goal as the space opened up in front of him.

Xhaka desperately attempted to keep up with the star, but no defender came across to close down the midfielder.

In fact, Gunners ace Pablo Mari actually seemed to almost run out of the way of Tielemans as he darted forward, appearing more concerned by the lurking Jamie Vardy.

That allowed Tielemans to close in on goal and fire home for his sixth Premier League strike of the campaign.

It was a bad omen for the North London side as prior to today they had lost nine of the 11 games they had conceded first in this season.

And furious Gooners quickly took to Twitter to vent their fury over the calamitous scenes that resulted in the goal, led by Morgan: