TRIBUTES are pouring in for snooker legend Willie Thorne after he passed away aged 66 after suffering respiratory failure.

The icon was placed into an induced coma by doctors earlier this week. 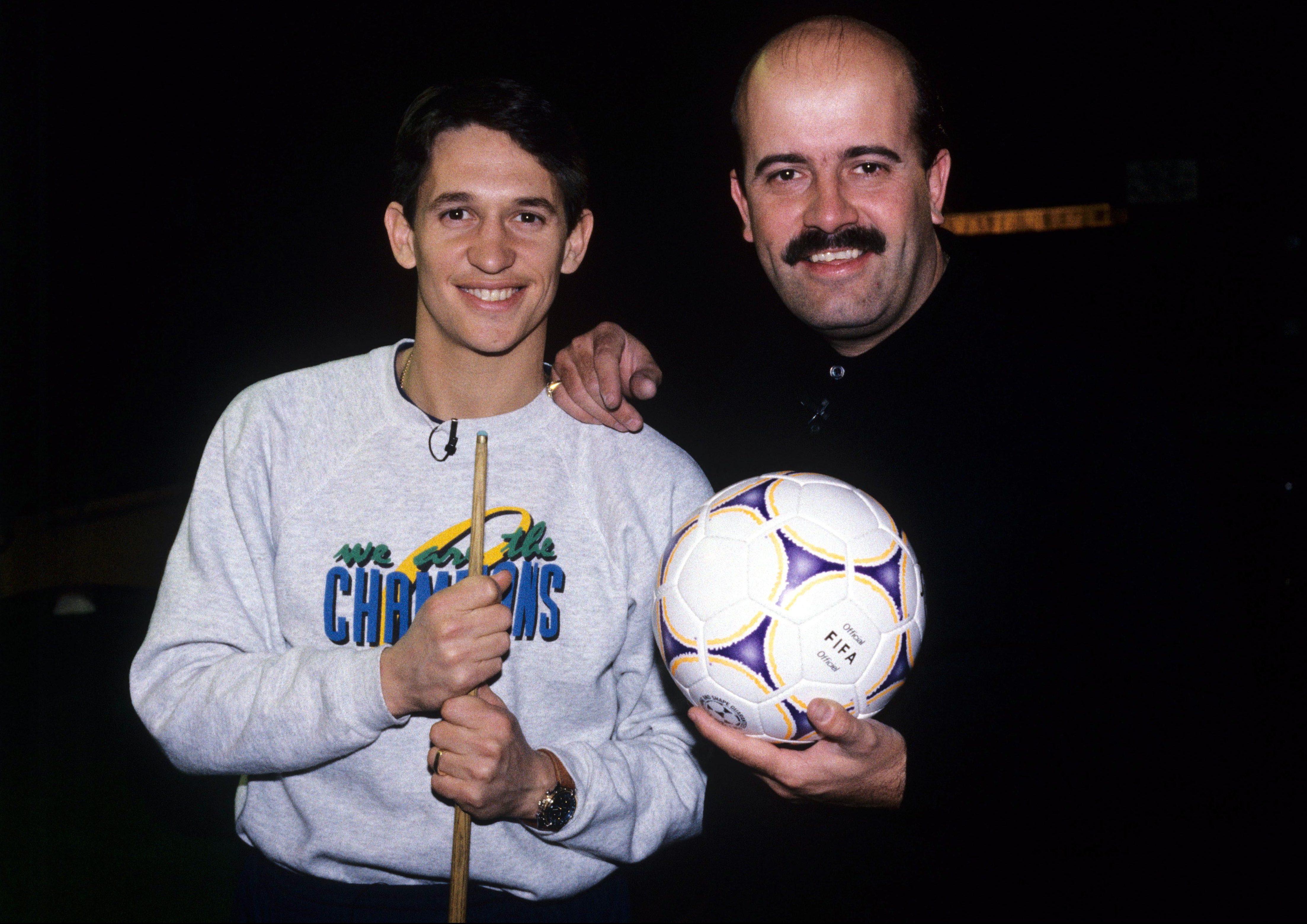 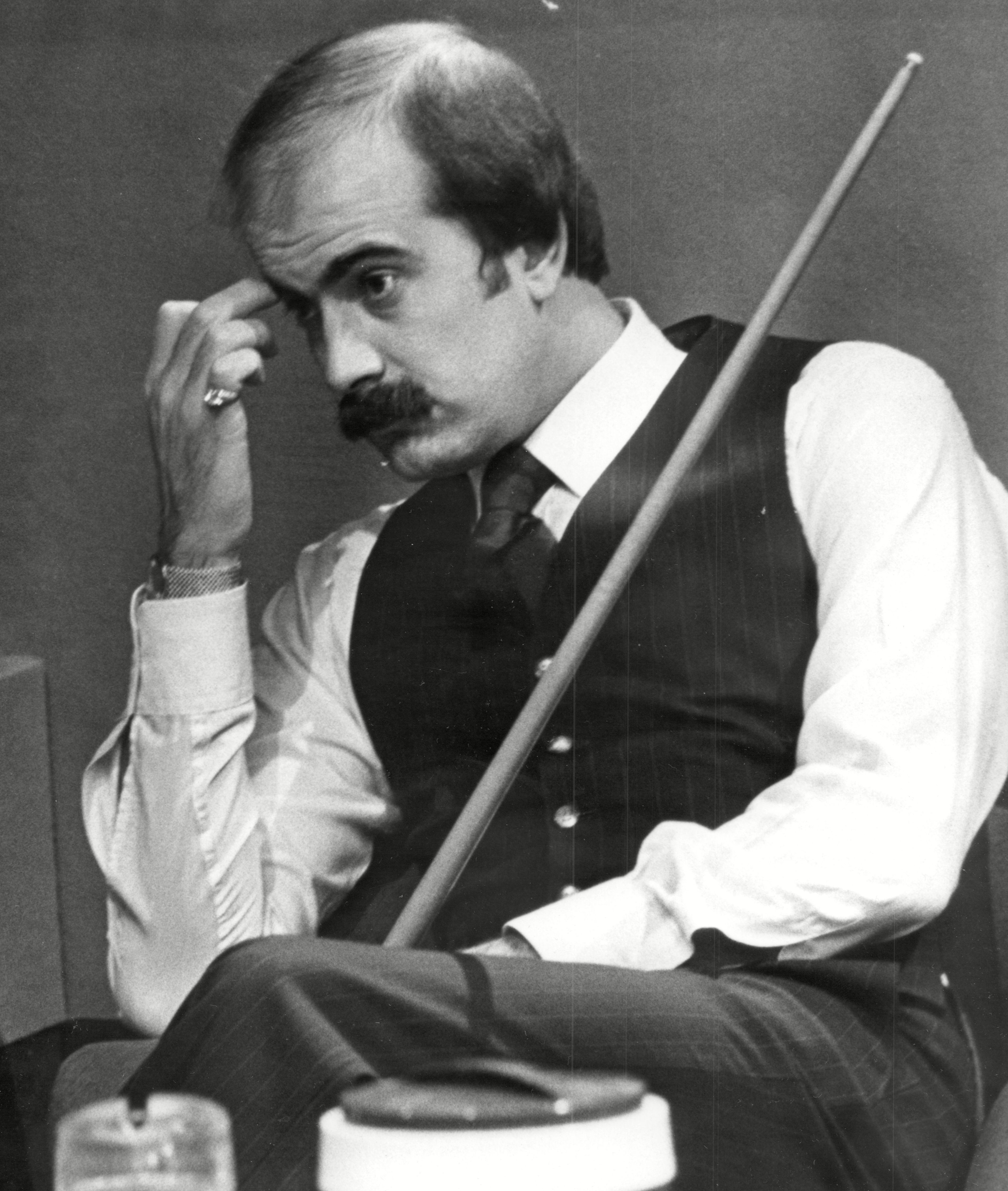 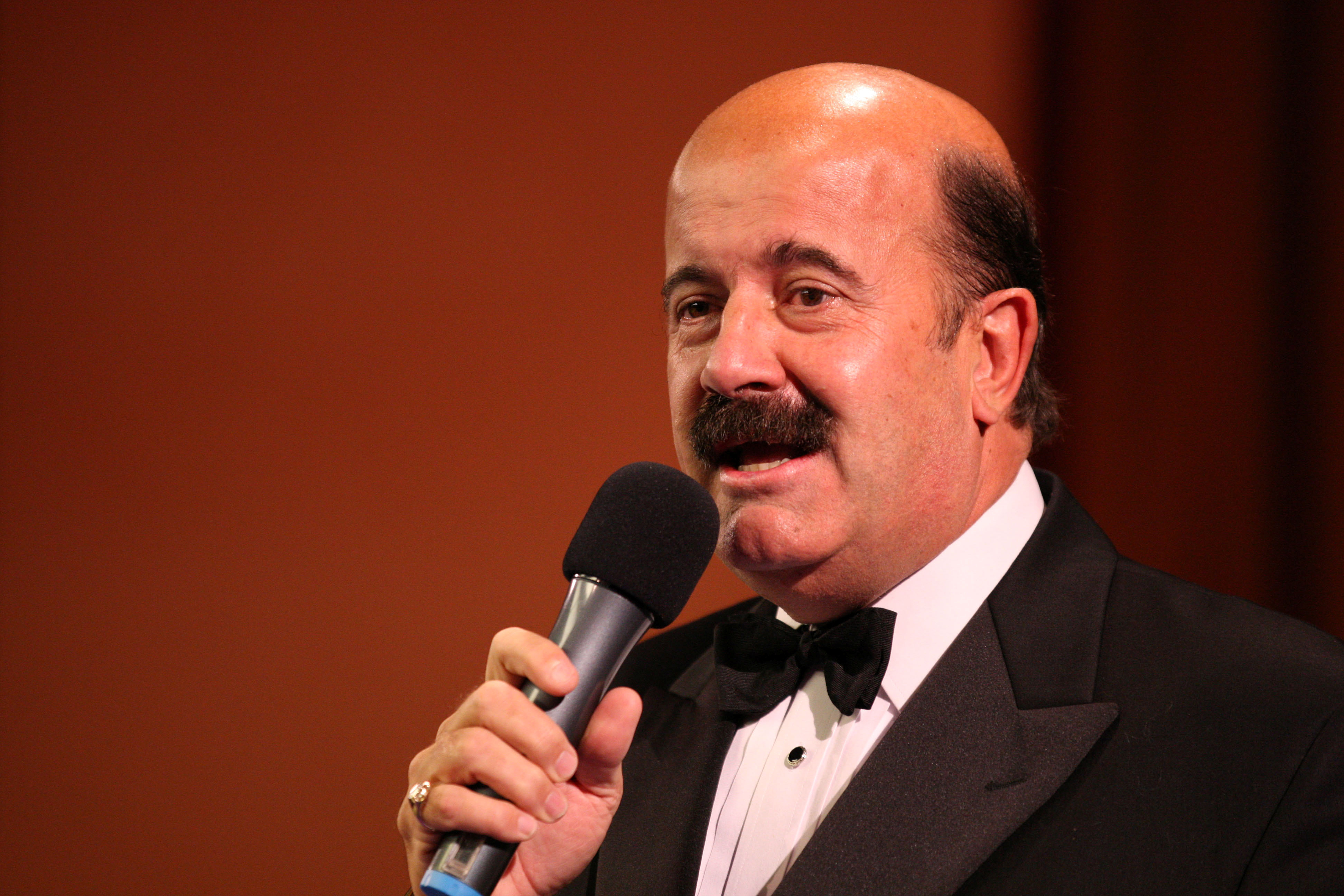 He was taken to hospital last week with a dangerously low blood pressure as he bravely battled leukaemia.

But the star has sadly lost his fight – leaving his legion of fans devastated with close friend Gary Lineker and Piers Morgan leading the tributes:

Thorne had been receiving treatment for the disease since March, and a GoFundMe page was created by Julie O'Neill on which fans donated to help the Irishman get the care and support that he needed.

But things worsened on Sunday, when Thorne went into respiratory failure and was placed into an induced coma, with medical ventilation.

He was put on three separate courses of antibiotics as he battled three types of infections.

Thorne previously underwent three blood transfusions and treatment for a virus after his diagnosis in March as well as MRI scans and heart checks following his admission to Torrevieja Hospital on May 2.

On top of that, the icon was also faced with both gout, which causes swelling and pain around the joints, and a water infection once treatment for the leukaemia began.

The popular Thorne made his professional snooker debut in 1975, reaching a career high ranking of No7.

And he was also a well-recognised voice on BBC's snooker coverage, having made appearances since the 1980s. 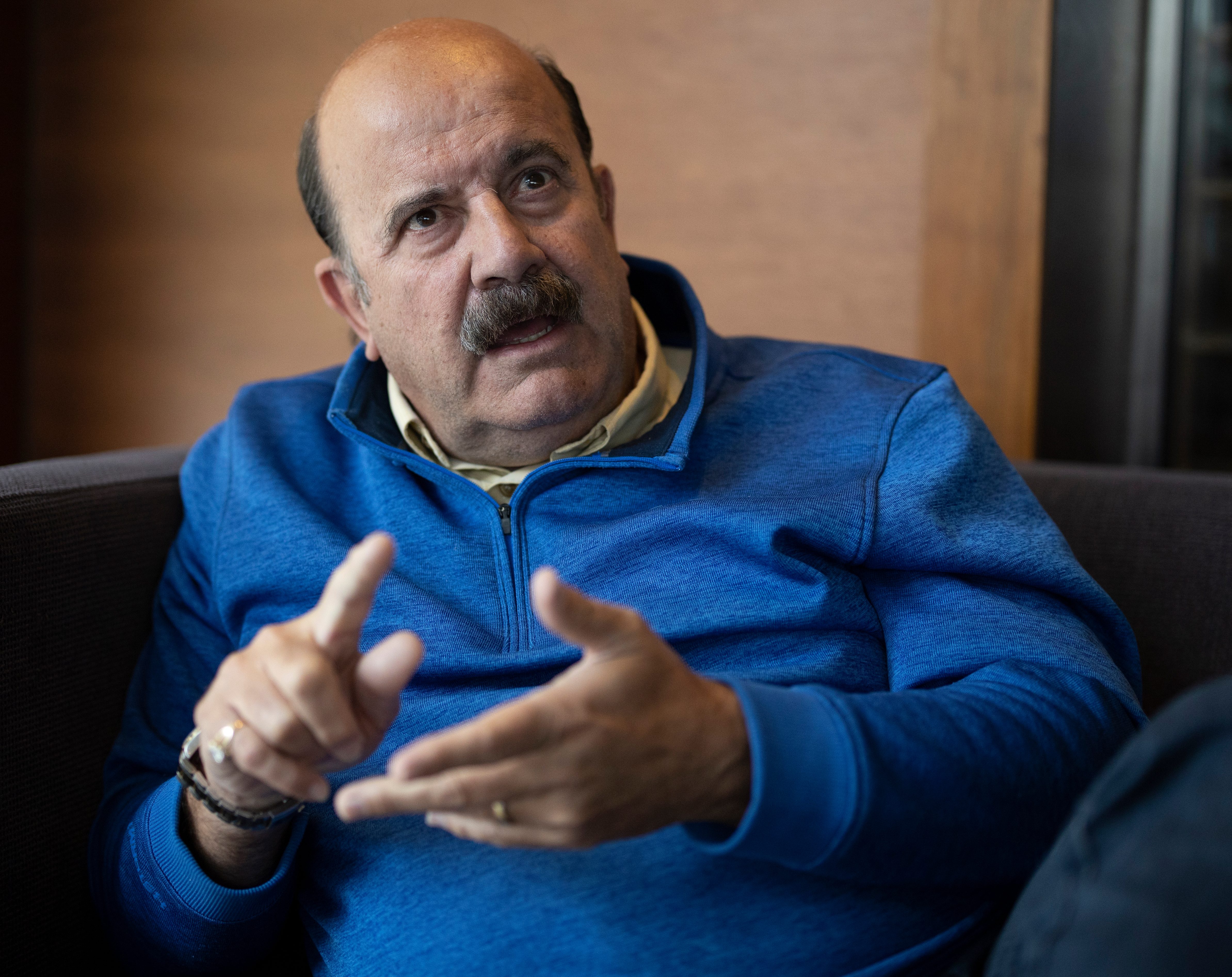