PORTO midfielder Otavio is reportedly keen on a move to Liverpool – despite recently penning a new deal with the Portuguese giants.

The Brazilian was on the radar of several clubs – including the Merseysiders – before he inked a new long-term deal at the Estadio do Dragao. 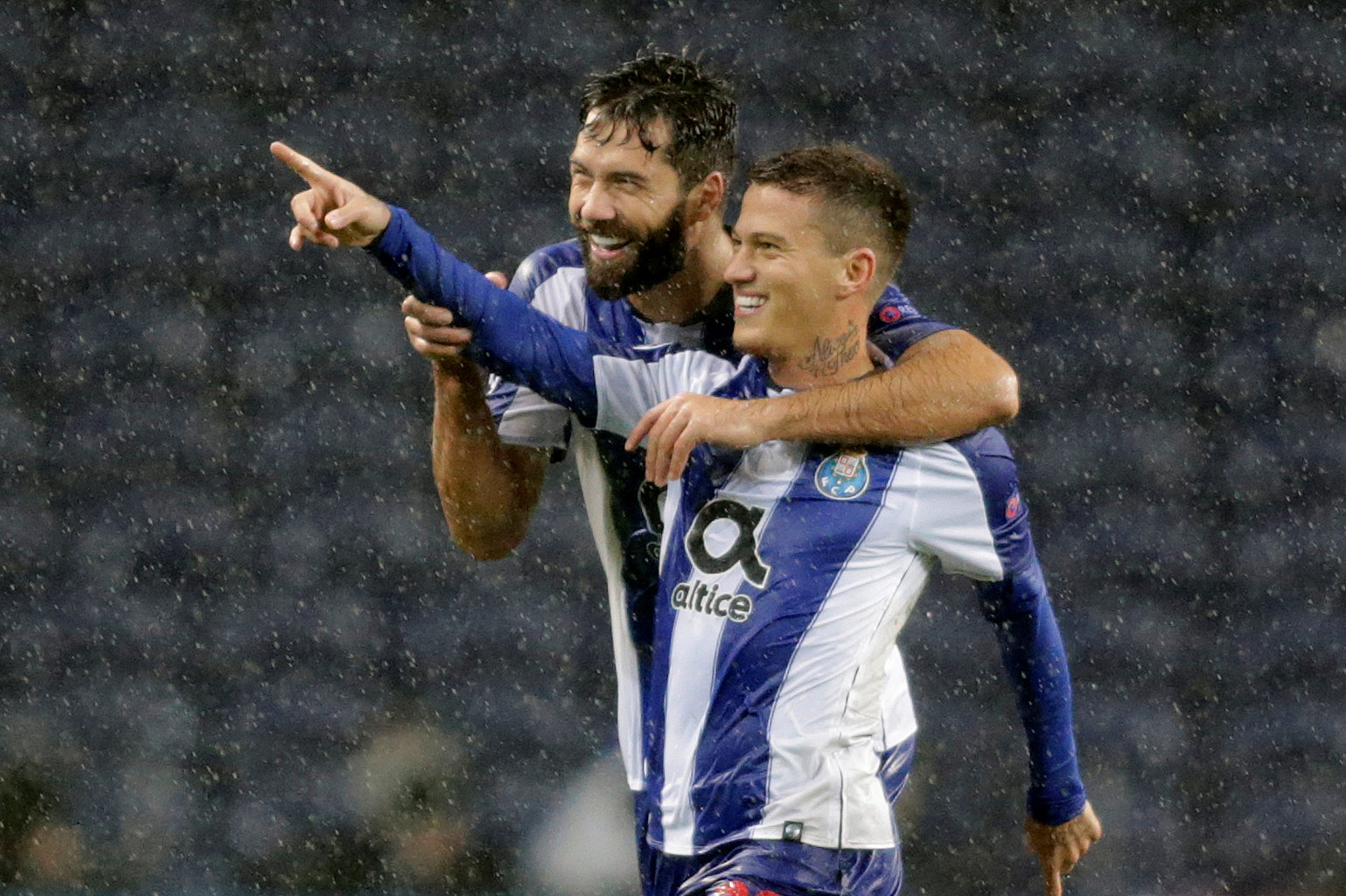 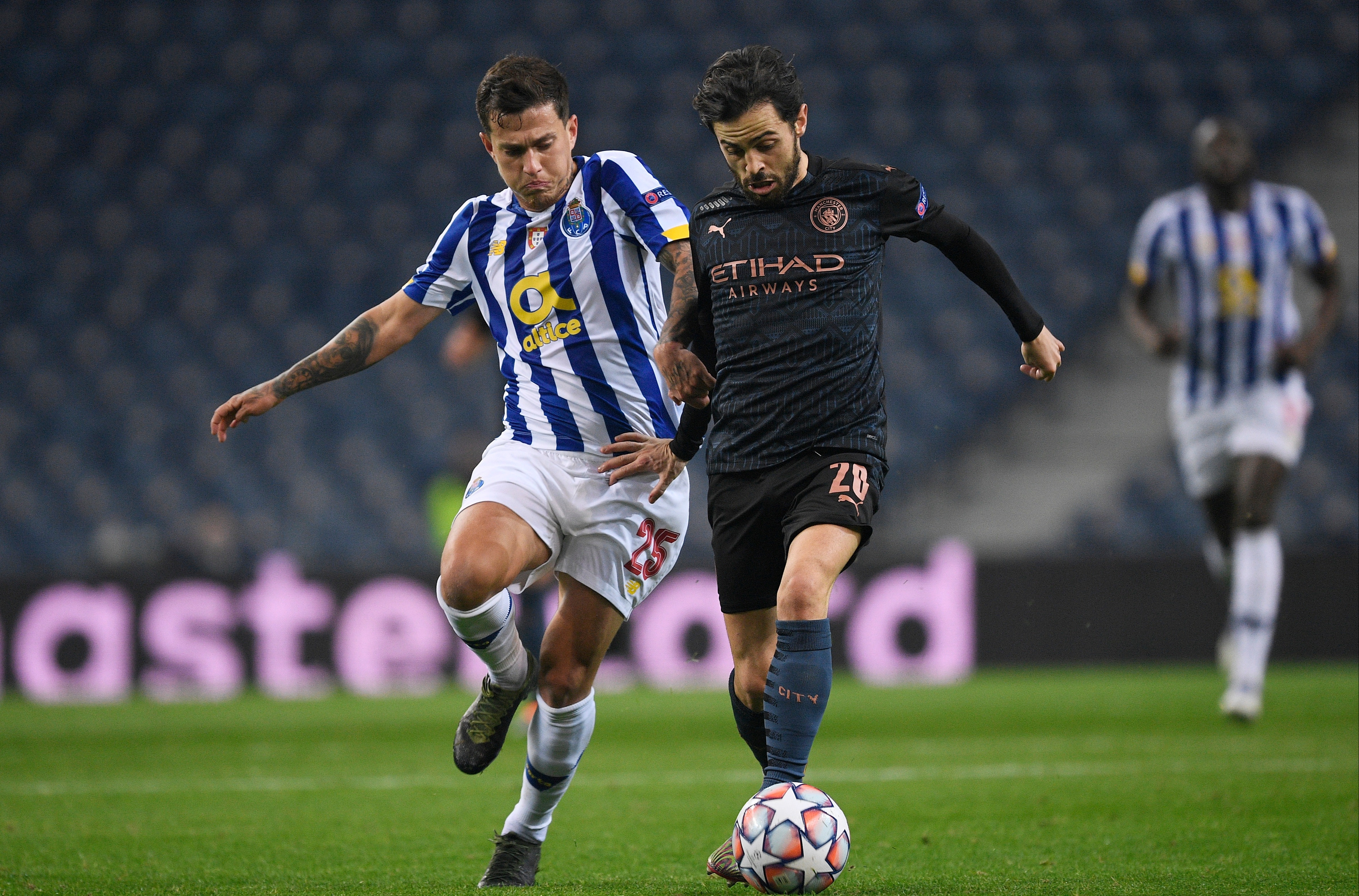 But according to reports, the attacking midfielder is open to moving on to pastures new.

Correio da Manha claims the 26-year-old is willing to up sticks and is being 'seduced' by the prospect of joining the Reds.

The former Internacional ace is also reportedly being tracked by Fiorentina and Valencia and is said to view moves to either side 'with good eyes’.

It's understood Porto have slapped a £51.5million release clause on Otavio, who joined their ranks as a fresh-faced 16-year-old.

Reports in Portugal, however, suggest his new deal includes a clause that allows him to leave for £34m.

Otavio joined Porto from Internacional in the summer of 2014 for a fee of £4million.

The creative whizz has made 188 appearances for the Portuguese giants, scoring 19 goals and providing 49 goals assists.

Otavio put pen to paper on a new long-term deal in March and was delighted to have committed his future to Sergio Conceicao's side.

He said: "I am happy here and always said that I want to stay at Porto.

"I am feeling at home at this club and in this country, I was made to feel comfortable and it is a dream come true.

"I always wanted to renew my contract and I am glad that everyone is satisfied.

"I will continue to give everything for this club and to bring more titles to the club."

Otavio has flourished under the guidance of Conceicao and attributes his recent growth to the former Porto winger.

He said: "I learned a lot about tactics, scoring and helping the team.

"It was he who turned me into a more European player. I'm grateful for all the opportunities he gave me.

"I arrived very young. I had played for Internacional for two years.

"I had this dream of playing a Champions League and representing a top club in the world."