The two positives came in the batch of 1,599 tests between Monday and Thursday last week, with the 1,276 tests between Friday and Sunday all clear. 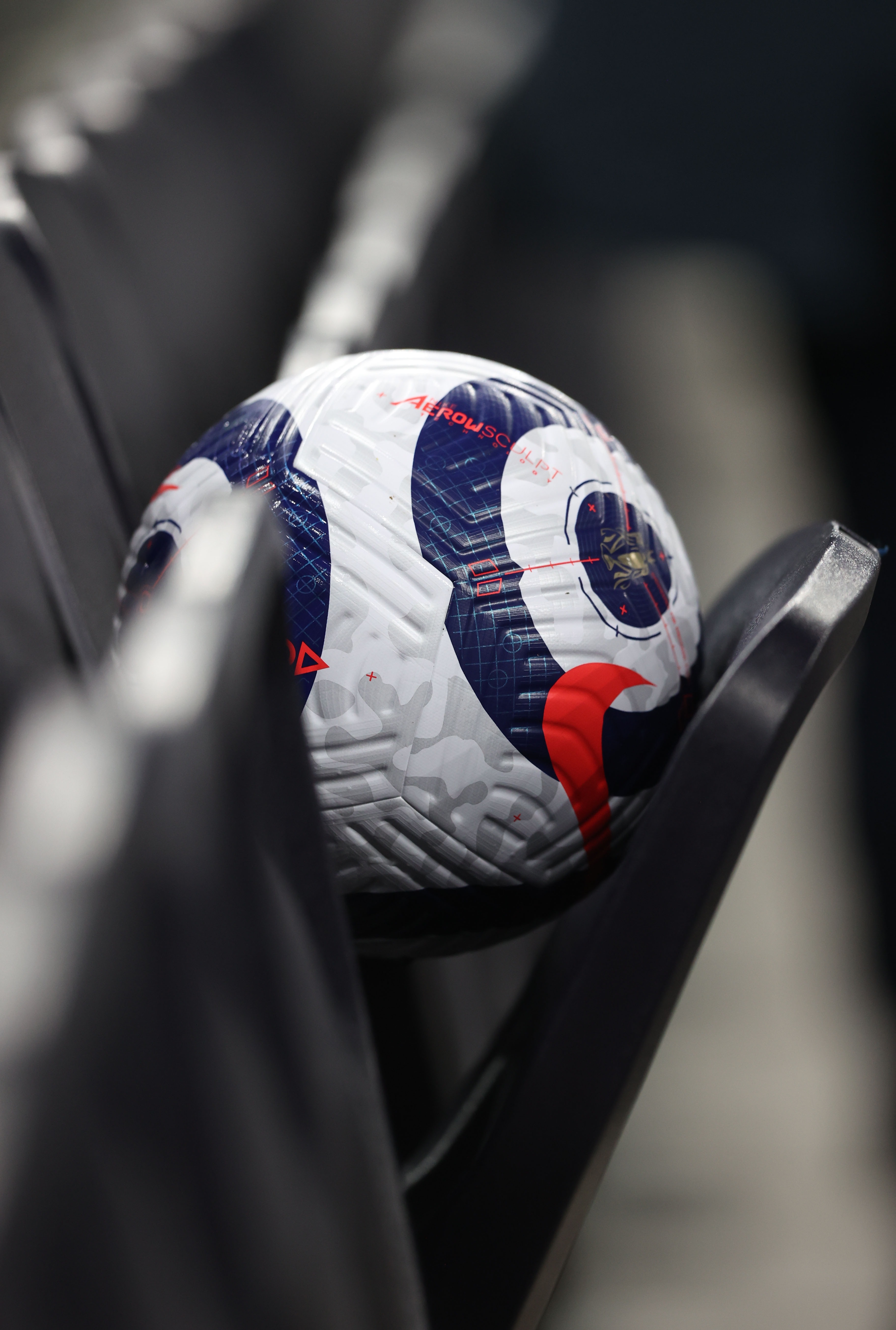 It is further proof of the success of the League’s enhanced protocols, brought in at the start of January.

The last completely clear testing run was in the final week of last season in July.

The pleasing numbers continue the recent trend since football clubs tightened up their coronavirus protocols.

Over Christmas there were numerous embarassing episodes of players breaking rules, with outbreaks occuring at multiple teams.

Clubs were reminded of their responsibility to improve and follow the rules and there has been a marked decline in positive results since.

With numbers also falling among the general public Prem fans can expect to be allowed back into stadiums this season.

PM Boris Johnson confirmed turnstiles will be reopened from May 17 after being closed since December.

That means the last round of fixtures, to be played on Sunday, May 23, could see up to 10,000 supporters or 25 per cent of capacity, whichever is the smaller back in grounds.

There is also talk that the Premier League could shift the penultimate round of fixtures so that there are TWO rounds of fixtures open to fans.

That would ensure fans of every Premier League team could get to see their team in action before the end of the campaign.