PREMIER LEAGUE football is becoming a total joke and the game is being killed with this crazy new interpretation of the handball law.

Nine days ago there was the daft decision against Manchester United which saw Crystal Palace awarded a penalty when the ball grazed Victor Lindelof’s arm. 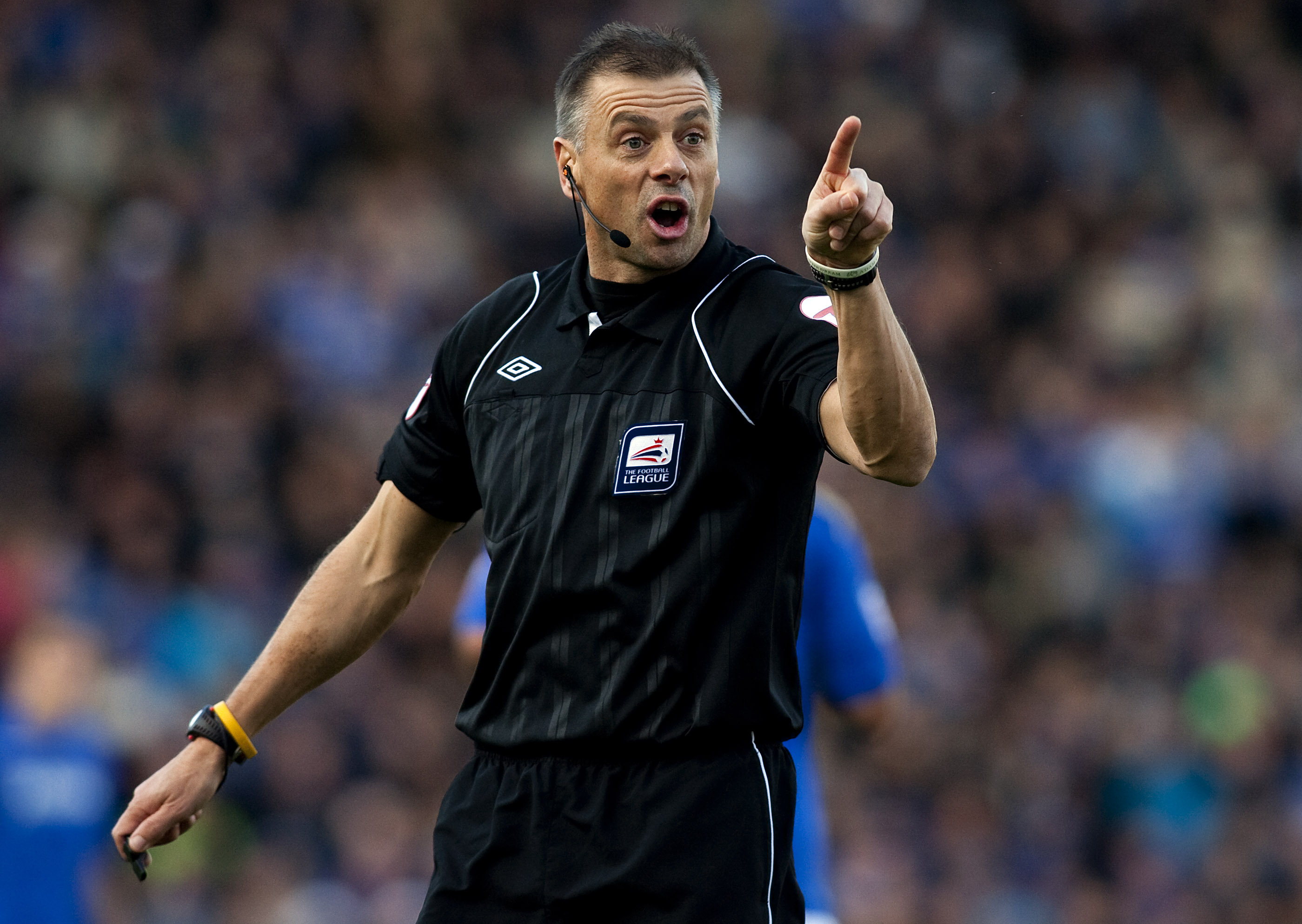 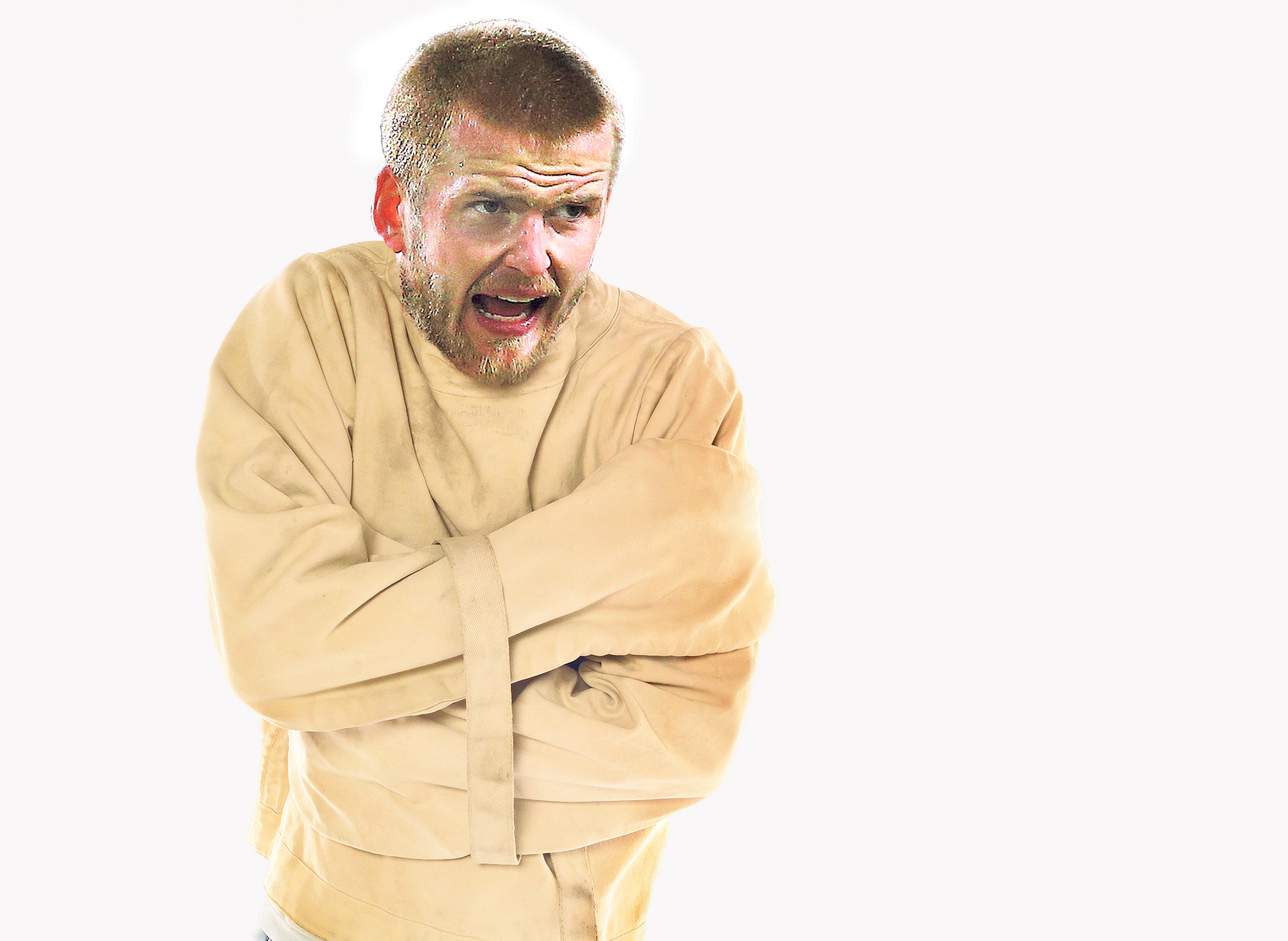 On Saturday, Palace were the victims against Everton when Joel Ward was punished for a handball in the box, after a VAR review.

It was never a spot-kick. Ward’s arm was not in an unnatural position and even Superman would not have been able to get out of the way after Lucas Digne headed at him from such close range.

Then to top the lot we get that absolutely ridiculous stoppage-time VAR decision against Tottenham’s Eric Dier, which earned Newcastle a penalty and an undeserved point.

It is a disgrace. Dier’s arm is in a natural position because he is jumping and he has got no idea of where the ball is.

You need your arms to lever yourself up. To be honest I can’t say which one of the three decisions was the worst – they were all as bad as each other!

The Premier League has got to do something about it because this cannot continue.

We should be talking about brilliant goals, superb tackles, fantastic saves. Instead it is all about refereeing decisions.

There was also controversy Tammy Abraham’s equaliser for Chelsea at West Brom when the ball came off Kai Havertz’s arm in the build-up, 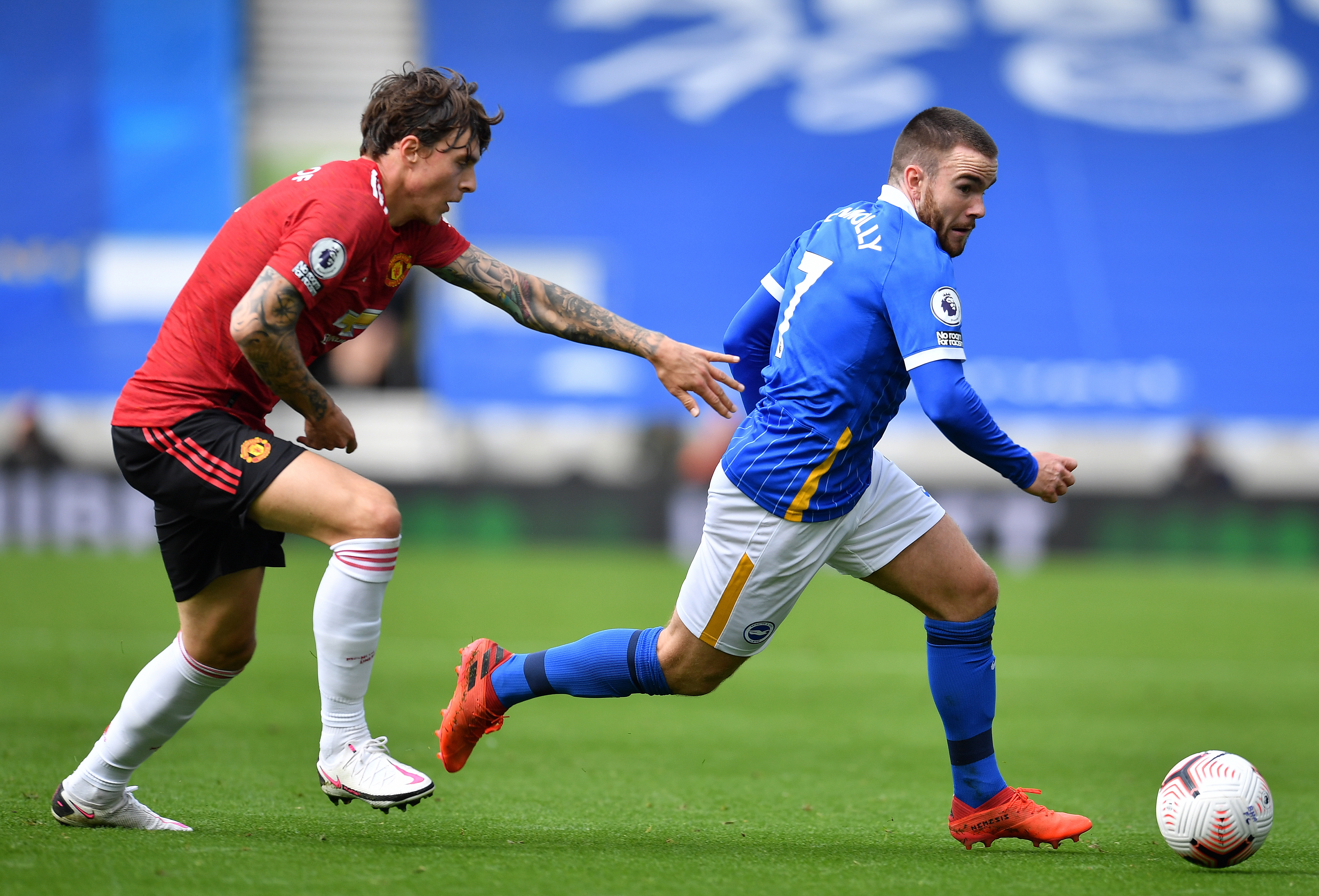 You could argue that if it had not hit his arm it would have gone out for a goal kick.

West Brom had a chance to clear, but  kicked it to a  Chelsea player whose shot was parried before Abraham  scored.

Last season that goal would not have been allowed but now any handball by a team-mate has to be immediate and lead to a goal threat.

But without the handball that goal would not have been scored. Or, if it had dropped to Abraham straight away it would have been disallowed. Everyone is confused.

Palace manager Roy Hodgson spoke for everybody when he said on Saturday the new handball interpretation was destroying the game.

It is a shame he didn’t speak like that last week when he got that penalty.

It would have added more credibility to what he was complaining about this weekend if he had come out with something similar after the United game.

The chaos stems from a directive that has come from the PGMOL (Professional Game Match Officials Limited) regarding their interpretation of handball following a move to supposedly clarify things by Pierluigi Collina and David Elleray at IFAB (International Football Association Board).

The PGMOL have issued their directive to referees and they are saying even if the ball comes off someone’s knee, head, or midriff and hits an arm which is  sticking out it is unnatural and penalties are being given. 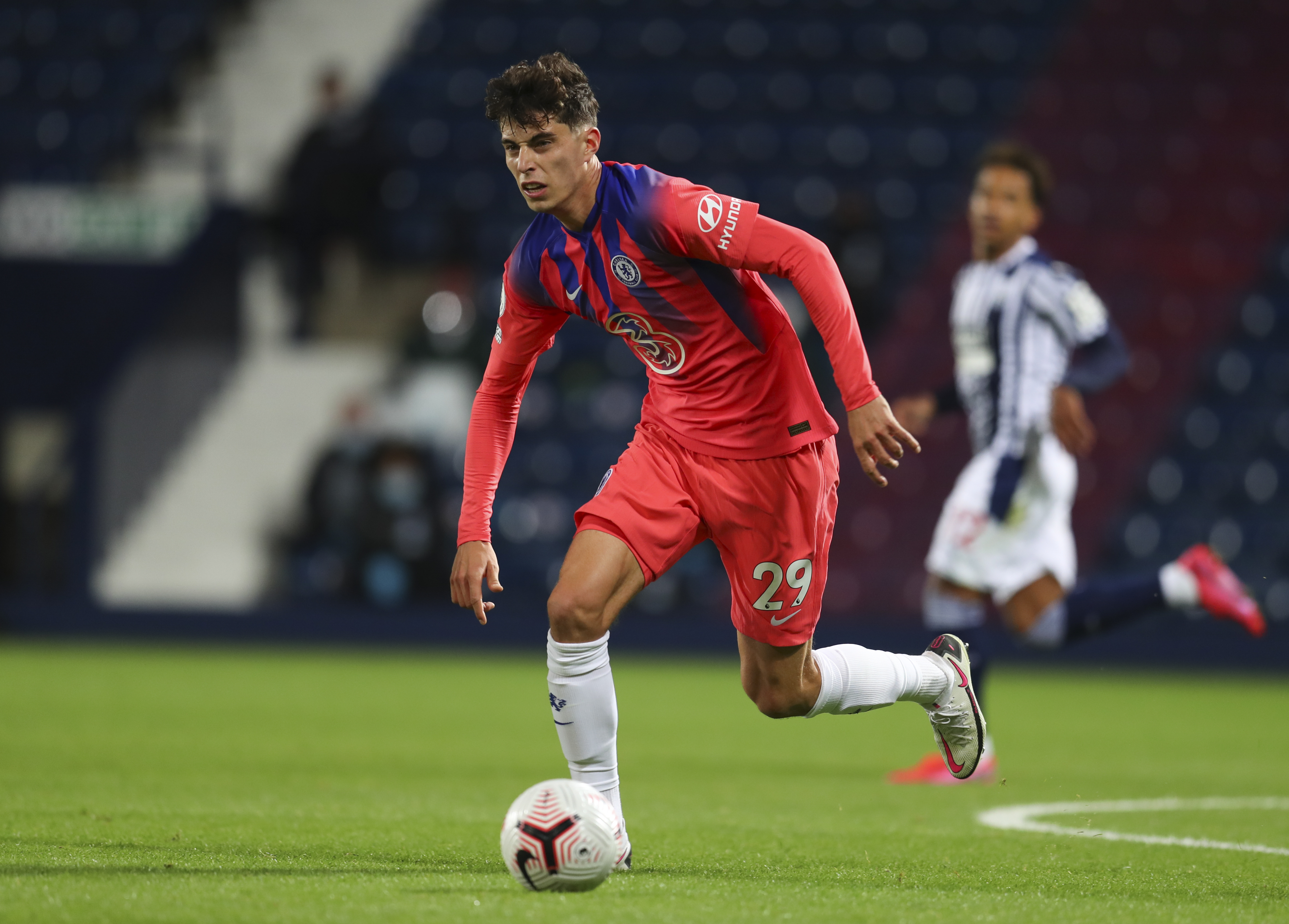 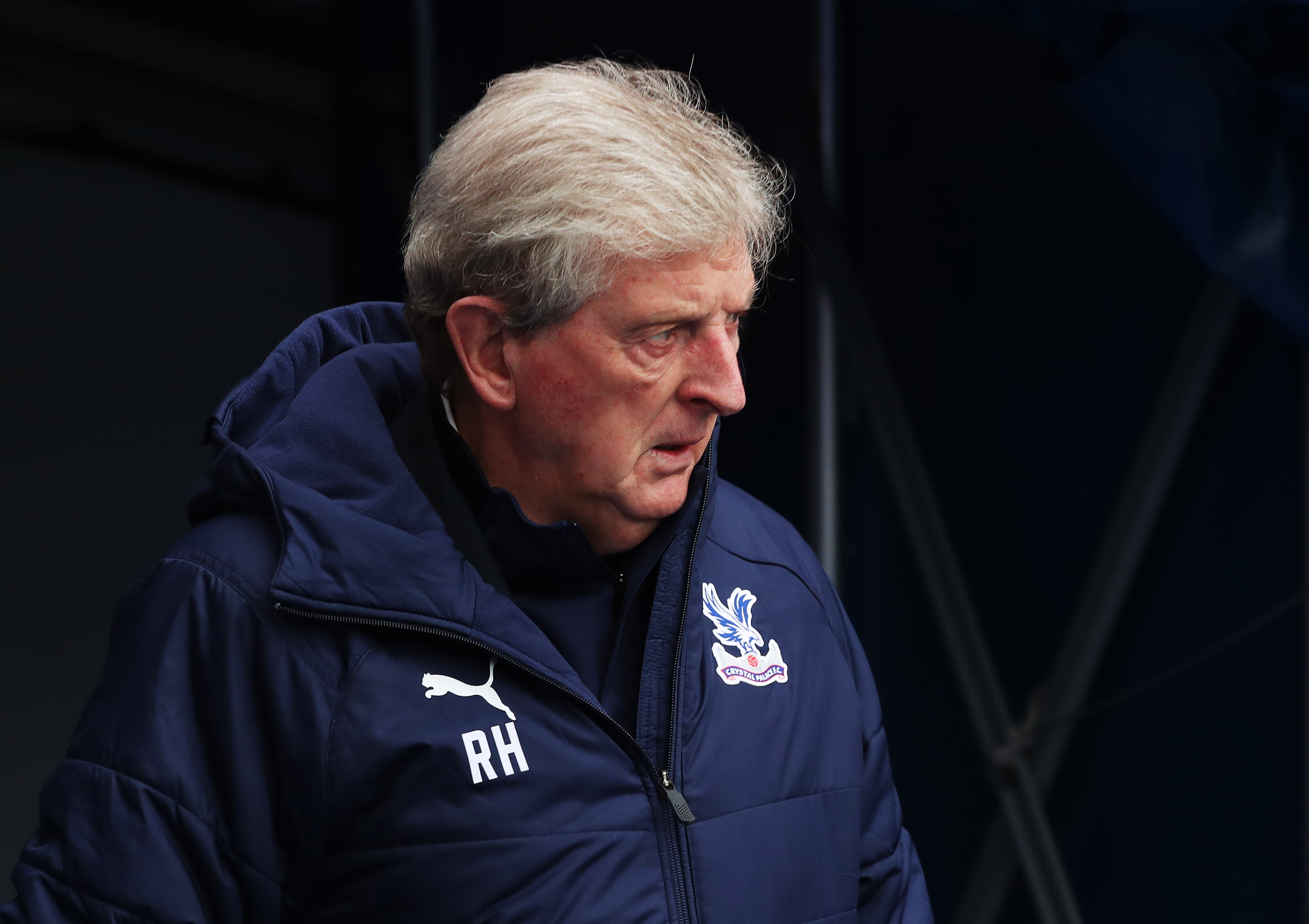 But that is not correct in the IFAB laws of the game. I honestly feel that the referees now on the select group, don’t know what a handball is.

I’ve heard that the official, Kevin Friend, didn’t think the Ward handball was a penalty  but under the new directive, and following the VAR intervention, he felt obliged to give it.

It wasn’t a clear and obvious error though. In fact it wasn’t an error at all. They are listening to what the PGMOL directives are but for me they are contrary to the wording in law.

As for Dier, he had his back to the ball for goodness sake and can someone please tell me how you are meant to jump with your hands by your side?

VAR would work perfectly if it was implemented correctly but it is not.

I feel for referees because they are not happy with the interpretation of handball by the PGMOL management.

The only way to change it is for the stakeholders, the players, the clubs, the managers, everybody in football, to get the PGMOL to drop this ludicrous interpretation they are using at the present.

Because what they are asking them to do is not correct under the wording of the text from IFAB.

In these three cases the answer to all these questions is no, so that is not handball. Hand on heart, I fear for the game if this nonsense continues.